Top Posts
Challenges Remain, But There Are Opportunities to Be Had in...
Interview with Mr. Olukayode Pitan, Chief Executive Officer and Managing...
Commodities Outlook for 2023
The Value of Cash in a Time of Crisis: How...
The US-Africa Leaders Summit: Fostering a Closer Relationship with the...
Three Key Sectors in Which to Invest in 2023
Home Banking The Era of Open Banking Has Begun
Banking

The Era of Open Banking Has Begun 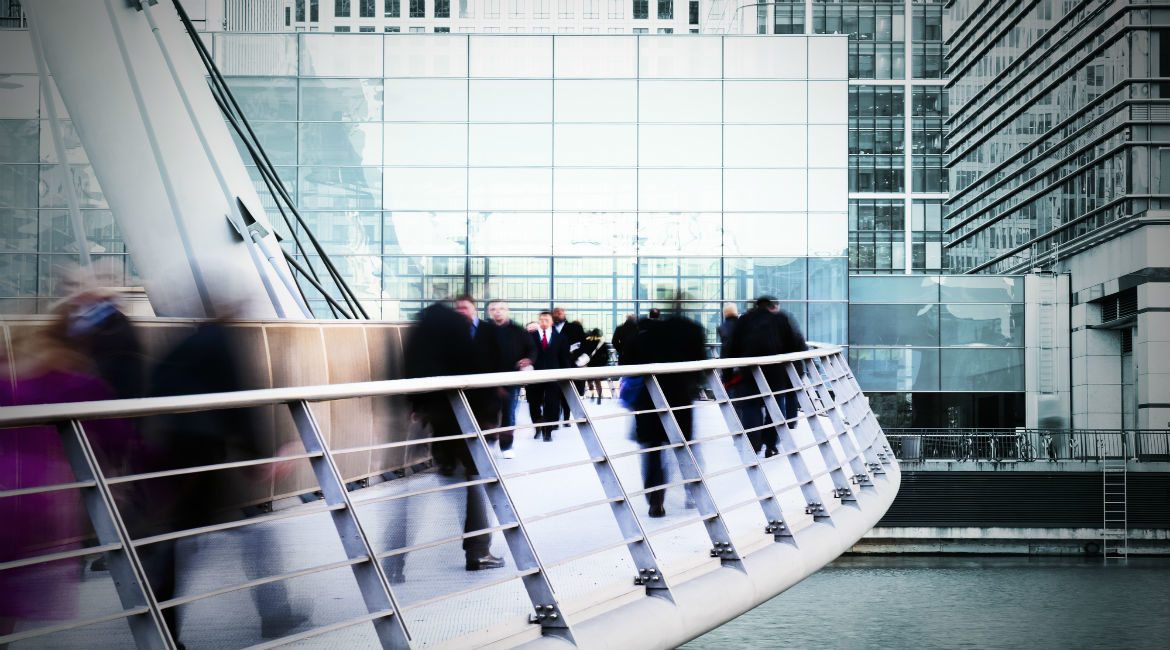 Until very recently, financial data pertaining to a customer’s account information was made available only to his/her own bank. But since January 13, those rules have changed. Banks are now required to allow access to such data to a wide range of companies, upon approval by the customer. This means that consumers now have a considerably greater degree of control over their financial data, and with whom they can share it—this is the new era of Open Banking.

Almost exactly coinciding with the new regulations coming into effect across Europe through the Second Payment Services Directive (PSD2), Open Banking represents a set of reforms to the UK banking industry, which focuses on how banks deal with their customers’ financial information. It is a solution introduced by the United Kingdom’s Competition and Markets Authority (CMA) that emerged from its investigation of customers’ personal current accounts back in 2016. Among its findings, the authority concluded that because UK banks are not competing with sufficient intensity for customer business, the customers themselves should be able to use technology to gain access to potentially better deals from third-party providers, such as digital start-ups from the fintech sector and challenger banks.

As a result, high street banks in the UK are now required to provide third-party entities with access to customer-transaction data, if and/or when permitted by the customer. The data itself includes such important information as transaction history, spending habits and the specific companies used by each customer. In bringing such a requirement into effect, therefore, the CMA aims to promote more competition within the UK financial-services industry, which in turn should hopefully stimulate the creation of more innovative products to help customers manage their finances. Indeed, it is now expected that this new era of Open Banking will lead to customers being able to receive improved deals on their mortgages, savings and overdrafts, as well as enable them to more easily compare the deals they are currently receiving for such services as insurance and broadband. For example, a money-management app can give customers advice on account usage, while another app keeps tabs on a customer’s account balance and can send alerts if the account is close to being overdrawn.

Some herald the new regulations as nothing short of a revolution for financial services. Others are not so sure. From a consumer perspective, Open Banking ostensibly provides greater empowerment to customers, whilst also removing the monopolistic control banks currently have on data, which means that a significant degree of data liberalisation is now taking place. Furthermore, arguably the most comprehensive transformation that is likely to take place during this new period of openness will be the rise in the number of digital-banking feeds that will be made available through APIs (application programming interfaces) between banks and fintech companies, as well as with other relevant firms such as accounting-software providers, which can provide thorough analysis of cash flow for business customers. Thus, through collaboration between banks and such companies, all parties can work together to ultimately improve the customer experience compared to working as separate entities.

While Open Banking seems desirable, there may also be certain challenges that accompany this new initiative. Chief among them is that the expected rise in transaction volume that will result from the added convenience that is provided to consumer banking is likely to make banks more vulnerable to fraudulent and illicit activity. While the bank is allowed to block access if it suspects fraud or unauthorised access, it seems that banks in general will be inclined to strengthen their credentials related to security and user authentication. Concerns have also been raised over just how much more power banking consumers will actually possess in this Open Banking era. While before it was easy to identify the bank as being at fault if customer data was compromised, it will now prove significantly more difficult to identify the culprit when a hack occurs, especially if complicated chains of data access are in place.

Thus far, moreover, this supposed revolution has experienced very little fanfare from customers, most likely due to the fact that 92 percent of people have not even heard of Open Banking, according to a recent survey by Which?, the highly regarded UK consumer-welfare organisation. So, while customers have a much bigger range of tools at their disposal, whether they are actually aware that such tools exist remains to be seen. And given the potential vulnerabilities of exposing sensitive financial information to a much bigger world, it may yet take some time for banking customers to feel confident enough to share their data. Whether customers will be willing to authorise such access to new companies may prove a limiting factor on Open Banking’s success in the near-term; indeed, over 51 percent of the Which? survey respondents said that they are fairly or very unlikely to consider sharing their financial data, even if that meant they would have access to more suitable products and services.

It seems, therefore, that customers will start to share their data more willingly once they observe that it is being adequately and securely valued by those with whom they share it, and that by doing so, it yields something distinctly valuable vis-à-vis simply having it guarded by banks. At the same time, however, by making banks open up in wholly new ways, it seems likely that a brand new ecosystem will emerge consisting of banks, fintechs and customers; in turn, this should create new channels and services that will ultimately do much to enhance the customer journey.