Top Posts
Are Your Bank’s Digital Marketing Metrics Meaningful?
Identifying Beneficial Ownership: A Regulatory Conundrum
Forging a Digital Framework to Harmonize the Global OTC Derivatives...
The Paradox of AI and Investing
Malaysia’s Fight Against Climate Change: Perspectives from a Central Banker
Crypto-assets and the Relevance of International Private Law
Home Banking The Eurozone Crisis and the Need for Effective Corporate Governance
Banking

The Eurozone Crisis and the Need for Effective Corporate Governance 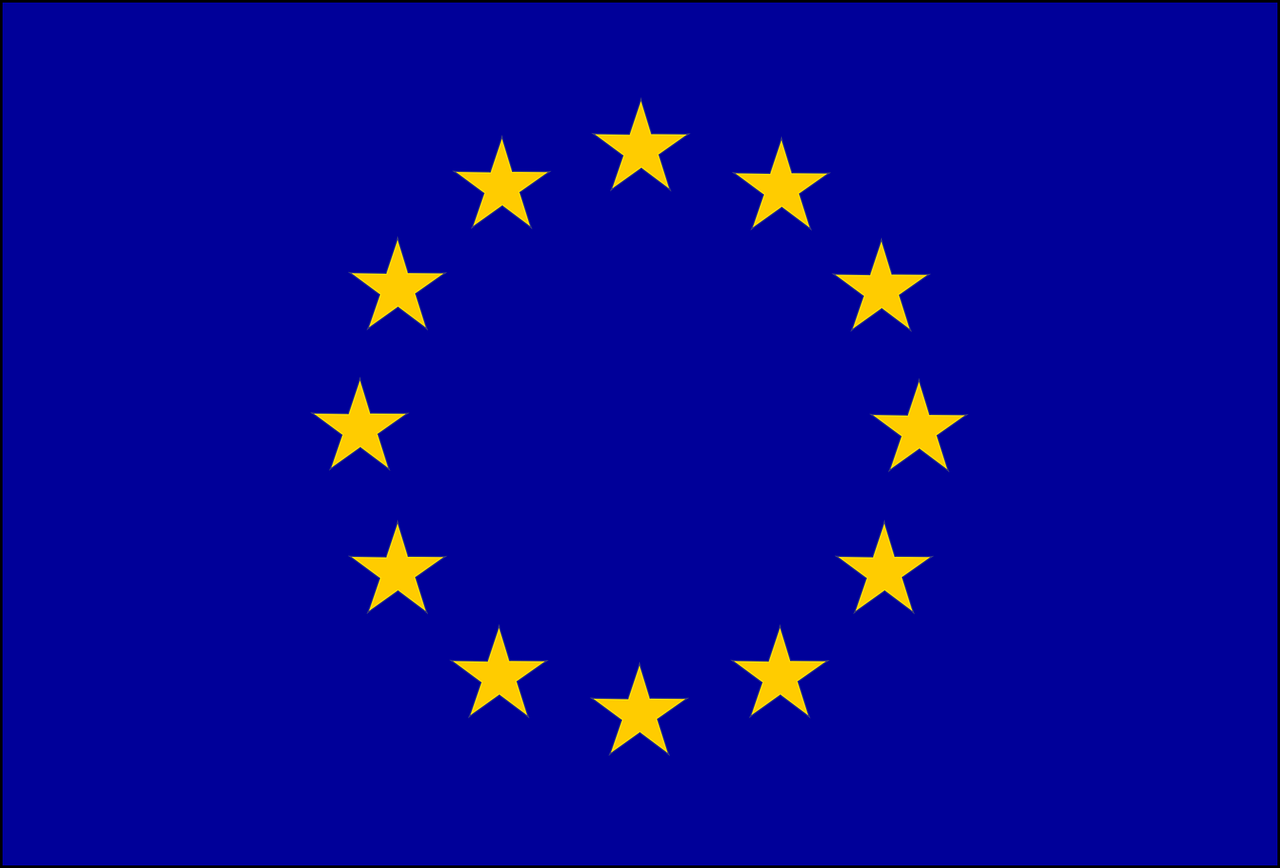 There is one lesson that can be learned from the Eurozone economic crisis, and that is that there is a need to strengthen corporate governance in financial institutions. The economic crisis in Europe can be summed up in one simple sentence: European countries have borrowed too much money in the past and are now unable to pay off their debts.

Of course, the economic situation of the euro area is more complicated than that. There needs to be more focus on the role of the private sector in the creation of the economic crisis. Take the case of European private entities, composed of firms and mortgagors, who continued to borrow, even when their debts were high in relation to their countries’ economic growth before and after they joined the Eurozone. This resulted in the fall of interest rates to historic lows in southern European nations.

Who is to blame for the rise in private debt in these countries?

There was clearly a failure to curb excessive risk-taking among private firms. Grant Kirkpatrick, in his paper “The Corporate Governance Lessons from the Financial Crisis”, noted, “The financial crisis can be to an important extent attributed to failures and weaknesses in corporate governance arrangements which did not serve their purpose to safeguard against excessive risk taking in a number of financial services companies.”

Kirkpatrick concluded that the excessive risk-taking on the part of private entities can be attributed to the lack of discernment of their board members. Board members of  private institutions, he noted, are not provided with clear pictures of the risks being undertaken by their firms’ employees. The lack of information received by and absence of decision-making on the part of board members are the result of inadequate corporate governance. Risk-taking activities are the responsibilities of board members, not of middle and senior managers.

Kirkpatrick also stressed that in some cases board members were informed of the risks taken by company employees. They, however, failed to outline and initiate adequate measurements or metrics to monitor the performance of high-risk activities of their firms. One survey showed that four out of five market participants attributed the structure of compensation among private firms as the reason for the accumulation of their excessive debts.

The boards of private institutions have failed to investigate whether their compensation schemes have promoted prudent risk-taking measures among all employees. Bonuses for traders and portfolio managers, for example, have not been designed and aligned according to the sustainability goals of their firms. Many private institutions have provided short-term incentives to middle- and senior-level managers without assessing if these bonus schemes will compel managers to consider whether or not an undertaking will contribute to their firm’s long-term stability. In other words, many high-risk activities have been undertaken by employees in exchange for short-term gains that have proved to be detrimental in the long term, adding to the build-up of private-sector debt.

A 2008 report of the Institute of International Finance said, “There is strong support for the view that the incentive compensation model should be closely related by deferrals or other means to shareholders’ interests and long-term, firm-wide profitability. Focus on the longer term implies that compensation programs ought as a general matter to take better into account cost of capital and not just revenues.”

The need for better corporate governance came into focus when the euro countries revealed their economic burdens to the world. Several steps are being undertaken to address and correct the mistakes that caused the massive risk-taking that resulted in huge private-sector debt.

Some institutions, such as J.P. Morgan, have already incorporated risk-taking into employee evaluations. The Organisation for Economic Co-operation and Development, on the other hand, has been busy organizing forums about corporate governance and has made changes to their corporate-governance rules. But more needs to be done to ensure that up-to-date and effective corporate-governance rules are implemented and that they are implemented well.

It is too bad that major economies had to be put on the brink of collapse before the world acknowledged the importance of corporate governance.