Top Posts
What the Ukrainian Invasion Tells Us About Lawyers, Banks and...
Can Wall Street Prevent a Painful Round of Expected Job...
Why Data Sharing and Technology Are Key to Tackling Illicit...
KBC Group: Behind the Success of Europe’s Top Bank-Insurer
Designing the Next-Generation Banking Treasury Management
Is the US Finally Warming to the Possibility of Creating...
Home Banking Examining the Charges of Fraud Against Barclays
Banking

Examining the Charges of Fraud Against Barclays 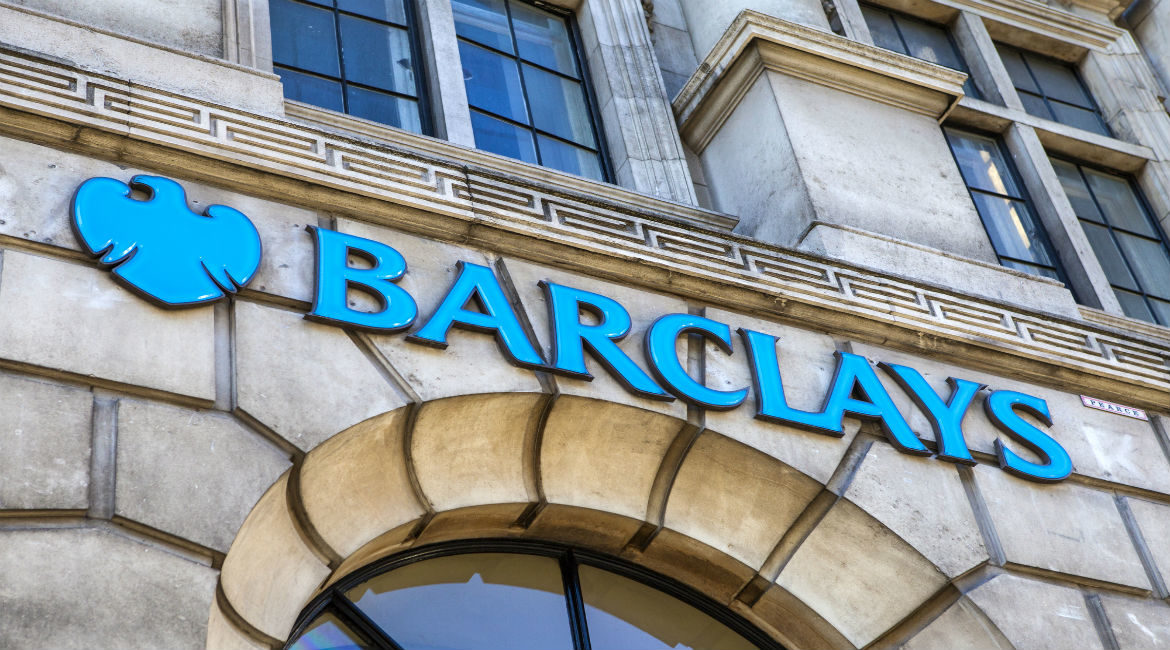 On June 20, it was revealed that the former chief executive of Barclays, John Varley, and three of the bank’s former senior executives had been charged by the United Kingdom’s Serious Fraud Office (SFO). The charges relate to side deals that Barclays executed with Qatar during the midst of the global financial crisis in 2008, which were designed to prevent the UK bank from having to accept a government bailout, and which were not disclosed to the market. The UK’s Financial Conduct Authority (FCA) has also recently reopened its own separate investigation into the dealings. Just as Barclays’ former CEO heads to court, the bank’s current chief executive, Jes Staley, recently faced much unrest over a separate investigation into his alleged efforts to reveal the identity of a whistle-blower—one incident in a long line of controversies faced by the British lender.

The charges also mark the first time that senior UK banking officials face criminal action related to the financial crisis (other examples include the heads of the Bank of the Commonwealth in Virginia, and of Landsbanki, Glitnir and Kaupthing in Iceland), and come on the back of five years of investigations conducted by the SFO into Barclays’ dealings with Qatar. According to the SFO, Mr Varley and the head of Barclays’ investment-banking and investment-management business for the Middle East, Roger Jenkins, face two counts of conspiracy to commit “fraud by false representation” and one of unlawful financial assistance over business conducted with Qatari investors. If convicted of fraud, then a prison sentence of up to 10 years could be handed out, while the latter charge carries with it a maximum prison sentence of two years in addition to a potential fine. Tom Kalaris, who headed up Barclays’ wealth-management unit, and Richard Boath, who ran the bank’s European financial-institutions group, face one of the fraud charges. The Qatari investors, however, have not been accused of any wrongdoing thus far.

The action taken by the SFO relates to two emergency fundraising attempts made by Barclays in June 2008—a £4.5 billion share issue underwritten by Qatar Holding, Qatari’s prime minister Sheikh Hamad bin Jassim bin Jaber Al Thani and Temasek Holdings of Singapore—as well as a £7.3 billion round in October of that year, at approximately the same time that Barclays’ banking peers were being rescued by the UK’s banking authorities. The dealings were conducted via two Qatar-related investment vehicles, one of which was used by the Middle Eastern nation’s prime minister at the time, Sheikh Hamad bin Jassim bin Jaber Al Thani. That year, Qatar invested £6.1 billion into Barclays, in the form of equity in June and high-yielding capital instruments, mandatory convertibles and equity warrants in October, which ultimately staved off a government rescue.

During those deals, however, Barclays struck additional side deals with Qataris worth £2.4 billion, including a $3 billion loan during the latter stages of the October deal. It is those deals in particular that have spurred investigations by the SFO and the FCA. Barclays agreed to pay £322 million to Qatari investors in order to help grow its presence in the Gulf Region, while a further $3 billion (£2.3 billion) loan was issued by the lender to the gas-rich state in November that same year. The side deals included an “advisory services agreement” that paid Qatar Holding for helping to boost Barclays’ business in the Middle East; although this agreement was disclosed to the market, the amount of fees paid to the Qataris was not revealed. As such, the charges brought against Barclays by the SFO are based on Section 151 of the 1985 Companies Act, which prevents companies from offering “financial assistance” to their investors, via loans and asset pledges. Abu Dhabi was also involved in the October fundraising, which means that Barclays now also faces a separate $1 billion lawsuit from PCP Capital Partners, the company that organised the deal.

The irony of the situation is that the charges brought against Barclays concern the measures taken by its leaders to avert their bank’s failure, rather than against any activity associated with worsening the global banking crisis. Barclays’ efforts to avoid having to be rescued during that time are now being called into question. Given that there has been a complete absence of prosecution for banking executives for a whole host of dubious lending practices committed at the time, perhaps Varley et al. may be feeling somewhat aggrieved. It is particularly ignominious for Varley, who had forged a considerable legacy at Barclays—having been at the British bank for a total of 28 years, six of those as CEO, while his father-in-law was also a director there.

Shortly prior to the second of those two fundraising attempts in October 2008—and a mere four weeks after Lehman Brothers had filed for bankruptcy—Barclays was reportedly informed by the UK financial regulator that £13 billion in cash was needed to avoid a government bailout, equivalent to a capital ratio of 8 percent. By that time, the UK banking sector had already seen a substantial deterioration in operating conditions for banks, resulting in £12 billion of capital having to be raised by Royal Bank of Scotland in April, a failure by HBOS to raise £4 billion from its shareholders in July, and a decision by the government to create a £50 billion fund to bail out the banks by September. By the time Lehman Brothers had collapsed, markets were in panic mode.

Instead of relying on state support, however, Varley was intent on raising the funds from private investors. A team of senior executives was soon headed to Qatar, desperate to persuade the wealthy Middle Eastern state—and the Qatari prime minister, who was also chair of the country’s sovereign wealth fund—to invest in the bank. According to Paul Myners, the City Minister at the time, preferring the Qataris over the government was a poor decision. “That capital was incredibly expensive and extraordinarily dilutive to existing investors. The shareholders of Barclays would have got a far better deal had the bank accepted UK government money.”

However, a government bailout would have most likely been accompanied by enormous pressure on Barclays to restrict bonuses for senior executives, as well as to shut down a significant chunk of its investment-banking business. Furthermore, state intervention would have hindered what eventually turned out to be Barclays’ next move to gain market share—specifically, buying Lehman’s US operations, which was the idea of investment banker Bob Diamond, Varley’s eventual replacement at the helm. Soon after this acquisition was completed, Barclays began discussions with Qatar. Diamond, under whom Tom Kalaris worked, was also interviewed by the SFO in relation to the Qatari probe, but insufficient evidence has meant that charges were not filed against him.

The former executives and the bank were scheduled to appear at London’s Westminster Magistrates’ Court on July 3, 2017. The bank itself has stated that it is considering its position, and that it “awaits further details of the charges from the SFO”. Although the parent group has been charged with unlawful financial assistance, the Barclays subsidiary has not been charged by the SFO over the $3 billion loan as yet, according to the bank. Richard Boath and Roger Jenkins have denied the charges and plan to contest the allegations. Boath has stated that the action taken against him by the SFO “is based on a false understanding of my role and the facts. I was not a decision-maker and had no control over what the bank did in 2008”. He has also filed a tribunal claim against his former employer for unfair dismissal following the release of his interview with the bank by the SFO. Varley and Kalaris have made no official comment but are also expected to contest the allegations.

As for the SFO, it looks as though it may live to see another day, given that government plans were in motion to incorporate the office in the National Crime Agency—a move that was perhaps expedited by the organisation’s series of recent failings, including the collapse of its investigation into property developer Vincent Tchenguiz. The promise to abolish the SFO did not appear in the Queen’s Speech to Parliament; however, reports suggest that options to transform the UK’s response to financial crime remains on review for the government. Indeed, the office may also receive further justification for its continued existence from a separate investigation it is conducting into whether Barclays understated its submissions to the LIBOR (London Interbank Offered Rate) benchmark-setting process with the intention of giving the impression of being more creditworthy than was actually the case. A trial over the current charges, however, remains unlikely to take place until 2019, meaning that Barclays has a long and uncertain wait ahead of it.