Top Posts
Crypto-assets and the Relevance of International Private Law
Whither International Banking Regulation?
Interview with Mr. Selman Bicaco Urrutia, Head of Private Banking...
Interview with Ms. Jelena Galić, Chairperson of the Board of...
The International Banker 2022 Western & Eastern European Awards Winners
Why the Status of the Fifth-Largest Economy Is a Job...
Home Banking Why Does Fast Loan Growth Predict Poor Performance for Banks?
Banking 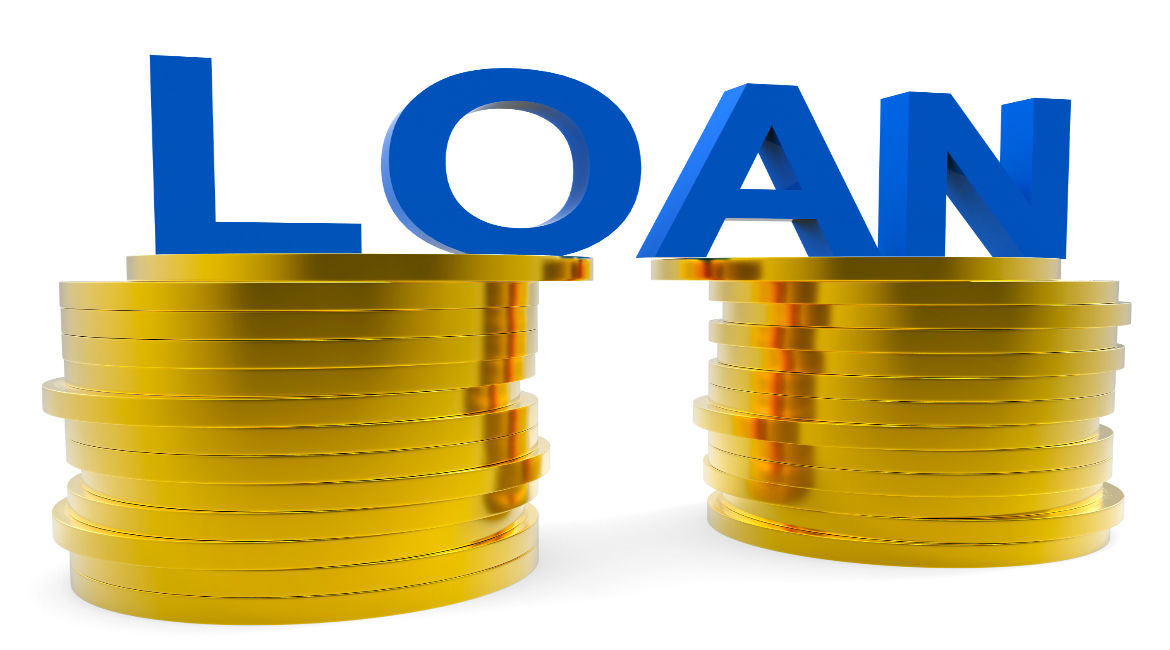 It is well known that credit booms generally end poorly and are followed by poor economic performance. But it is less clear what causes that poor performance. It could be explained by macroeconomic phenomena. In this view, banks would rationally be providing more loans due to the existence of good lending opportunities, without taking more risk, but the economy would unexpectedly experience a shock that would end the credit boom and cause poor performance. Hence, a credit boom would be followed by slow economic growth. This view was prevalent among central bankers and practitioners during the boom years preceding the recent financial crisis. For example, both Alan Greenspan and Ben Bernanke attributed, in testimonies, the initial growth in mortgage credit and housing prices to fundamental economic improvements, such as increased productivity and a rise in incomes.

Alternatively, however, it could also be that the end of a credit boom is the result of the poor performance of weak loans made by banks during that credit boom. In this view, bank lending increases because banks fail to fully grasp the risks of new loans, and thus provide loans that are riskier than they think. As the risks of these loans materialize, poorly performing loans weaken banks and reduce the credit supply, and the unavailability of new loans leads to poor economic performance. A supply-based explanation of the expansion in mortgage credit would argue, for example, that subprime credit was financed through the rapidly developing securitization market and that lax lending standards associated with securitization led to riskier loans. The ensuing difficulties experienced by banks then spilled over into the real economy.

From the perspective of bank executives, it is important to understand whether the poor ending of a credit expansion is driven by a decrease in the demand for new loans or by a reduction in the number of new loans provided by over-expanded banks. If it is the former, banks have to focus on having risk-management processes that allow them to respond quickly to changes in macroeconomic conditions, so that they correctly understand the change in demand for loans and do not misinterpret it as evidence that their loans are too expensive. If it is the latter, banks have to be wary of growing their loan books quickly and have to make sure that when they do, it is not because they are charging too little for more risky loans.

Recent evidence helps shed light on these issues. An examination of all US publicly listed banks between 1972 and 2014 shows that aggressive bank loan growth predicts poor subsequent bank stock returns. The effect is sizeable; the difference in stock performance between high-loan-growth banks and low-loan-growth banks over the three years following the measurement date exceeds minus 12 percentage points. The results cannot be explained by the effects of economic conditions because the study examines only US-headquartered banks, and economic conditions are therefore common across banks. Fast-growing US banks are compared to slow-growing US banks.

The underperformance of fast-growing banks appears puzzling at first sight. How can it be explained? A bank can grow its loan portfolio quickly by underpricing its loans. As a result, it will face a large demand for its loans, and its lending will increase if it has enough capital to support more loans. In the short run, investors will generally not be able to assess whether the bank’s lending is increasing because it is underpricing its loans. Eventually however, riskier loans will have a higher default rate, and it will become apparent that the bank grew by providing riskier loans. Such a bank will experience increases in loan-loss provisions relative to other banks. A bank that underprices loans may be doing so because it is overoptimistic about borrowers’ future performance, in which case its concurrent loan provisions will be smaller and will not reflect the fact that it is making riskier loans.

These results cannot be explained by post-merger integration issues. One way for banks to grow quickly is to acquire other banks and their loan portfolios, and banks could face unexpected difficulties and costs in integrating an acquired bank. But when one distinguishes between organic loan growth and loan growth through acquisitions, the evidence of riskier loans is primarily driven by organic loan growth. In other words, high-growth banks do not appear to acquire banks with riskier loans; they provide those riskier loans on their own.

In summary, the evidence suggests that banks that grow their loan portfolios quickly make loans that perform worse than the loans of other banks; that investors and equity analysts do not anticipate this poorer performance; and that these banks fail to set aside enough reserves for loans, which suggests that they under-appreciate the risk of these loans. The described phenomenon could arise because a bank is excessively optimistic about the prospect of its loans. However, other, somewhat less benign explanations are possible as well. It could, for example, be that in their push for growth, a bank’s executives set incentives that lead loan officers to make riskier loans along dimensions that are not directly observable by those executives who monitor the risk of such loans.

The Growth in Lithium Mining Investment