Top Posts
The Paradox of AI and Investing
Malaysia’s Fight Against Climate Change: Perspectives from a Central Banker
Crypto-assets and the Relevance of International Private Law
Whither International Banking Regulation?
Interview with Mr. Selman Bicaco Urrutia, Head of Private Banking...
Interview with Ms. Jelena Galić, Chairperson of the Board of...
Home Banking FinCoNet: Advancing the Financial Consumer Protection Agenda
Banking 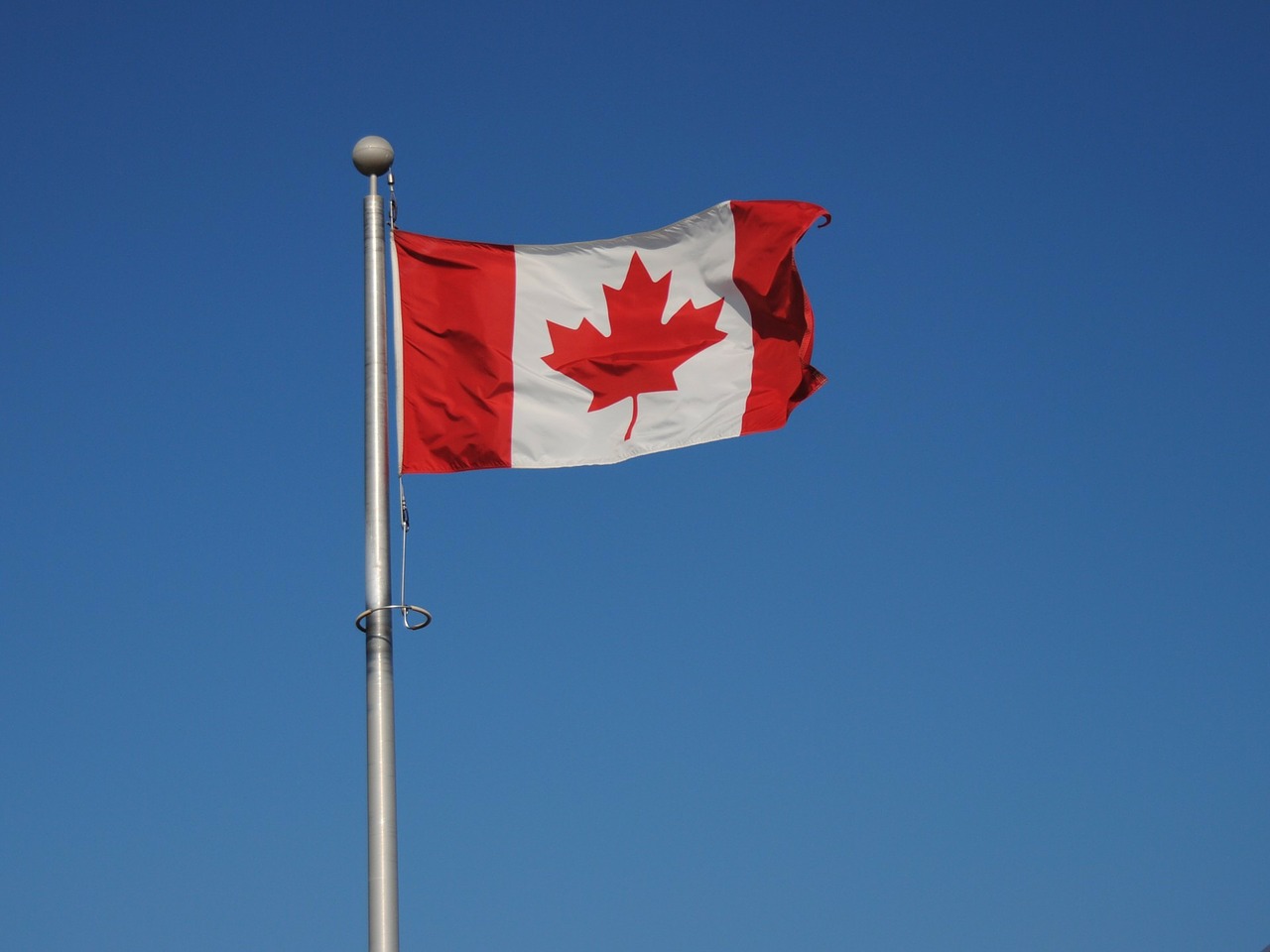 Protecting the interests of consumers of financial services is the responsibility of many different organisations. As a result, it is sometimes easy to lose sight of the fact that primary responsibility rests with the providers of financial services and the financial services industry itself. Governments also have a significant role to play in terms of the legislative and policy framework within which financial services are provided and the regulatory environment within which consumers and providers interact. Consumers also have a responsibility to inform themselves before making decisions. A key part of the overall framework is the role played by supervisory authorities. This role can span across a number of areas including the gatekeeping, setting minimum prudential standards, developing policy, rule making, as well as setting and enforcing business conduct rules. 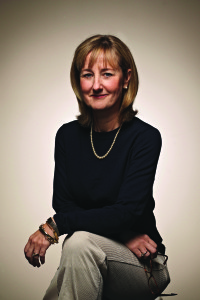 The International Financial Consumer Protection Organisation (FinCoNet) was created in response to the growing focus in financial consumer protection worldwide, and the need for better coordination among supervisory bodies responsible for the oversight of the various national financial consumer protection regimes.  At its Annual General Meeting on November 14, 2013, in Lisbon, Portugal, FinCoNet was formally established as a non-profit organisation. Hosted by the Central Bank of Portugal over a two-day period, the meeting finalized the formalization of its operations. The new organisation replaces the informal network of supervisory authorities that has been in place since 2003, and will continue to build on its work, while advancing the G20’s financial consumer protection agenda.  It provides a forum for research and the exchange of information and best practices related to market conduct supervision and consumer protection issues with a focus on consumer credit and banking.

The Global Financial Crisis that began in 2007 introduced the world to an era of bank failures, credit crunch, personal defaults and widespread layoffs, at the centre of which were poorly underwritten residential mortgages. In a world of closely interdependent economies, irresponsible lending practices combined with major regulatory and supervisory failures affected the financial stability of many countries, while exposing consumer vulnerabilities globally and reducing trust and confidence in the financial services sector as a whole.

At the request of G20 Leaders in October of 2011, the Financial Stability Board provided a report focusing on issues related to consumer credit within the context of existing regulatory and supervisory frameworks. The FSB recognized that a number of international and national initiatives to strengthen consumer protection were already unfolding. It recommended that an international organization of regulators lead global efforts and provided the following directives: “a clear mandate and adequate capacity could help maintain the international momentum on consumer protection; strengthen the connection with domestic developments; facilitate engagement with consumer advocacy groups and other stakeholders; and to steer the work in a productive direction”. FinCoNet was named as the only international organization of consumer regulators of this kind already in place. 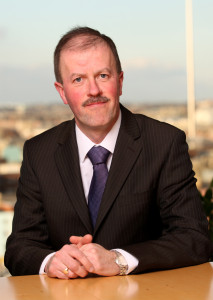 At its first Annual General Meeting as a formally established non-profit, the organisation named Bernard Sheridan, of the Central Bank of Ireland as first Chair and Lucie Tedesco, the current Commissioner of the Financial Consumer Agency of Canada as Vice-Chair. A representative from each Australia, China, Japan, Portugal, South Africa and Spain were also appointed as members of the Governing Council.

Going forward, the organisation will continue to focus on consumer credit and banking issues, aiming to strengthen consumer confidence while reducing systemic risk. New Chair, Bernard Sheridan commented that “FinCoNet aims to help support and promote strong and effective consumer protection among supervisory authorities. Banking and credit in particular play an important part in the lives of so many consumers and supervisory authorities must work together to help develop strong consumer protection frameworks.” The establishment of FinCoNet is to be welcomed by everyone interested in moving the consumer protection agenda forward.  However, the responsibility of the financial services industry through its executives also needs to promote a culture focused on serving the needs of consumers in a fair and transparent way.  It is important that supervisory authorities work to influence and shape this culture to help industry deliver on this objective.

FinCoNet’s initial priorities are focused on the gathering data on the many existing frameworks around the world and how they carry out their mandates, including their supervisory, operational, and enforcement structures.  Aiming to raise international standards, the organisation will also examine how supervisory tools can help ensure responsible lending takes place.

Moving forward, FinCoNet will continue to collaborate with international organizations to provide supervisory authorities with a global platform to share best practices, experiences and lessons while promoting fair and transparent market practice.  FinCoNet is open to new members and would encourage supervisory authorities to consider joining by contacting the Chair’s office at finconet@centralbank.ie.

The US banking industries’ challenges, risk and growth opportunities