Top Posts
Digital Transformation For Financial Systems In A Changing World
How Gamification is Catapulting Digital Banking to the Next Level
Challenges Remain, But There Are Opportunities to Be Had in...
Interview with Mr. Olukayode Pitan, Chief Executive Officer and Managing...
Commodities Outlook for 2023
The Value of Cash in a Time of Crisis: How...
Home Banking Fnality’s Digital Coin Set to Shake Up Wholesale Banking
Banking 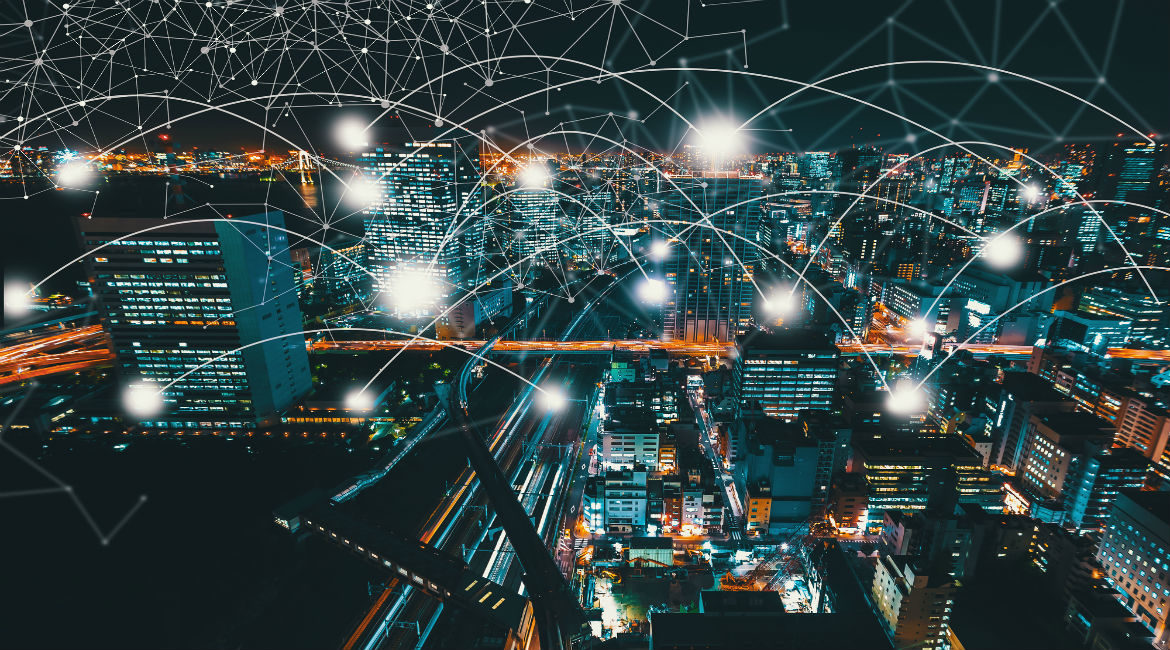 Given the prevailing financial infrastructure that exists today, international transfers continue to remain costly, time-consuming and risky—and even more so when there is a need to exchange currency. Such transactions normally undergo a series of stages that invariably include the involvement of intermediary parties and the foreign-exchange market, both of which incur extra fees, which means that it can ultimately take many days or even weeks for a trade to clear. But following the emergence of blockchain-based payment solutions over the last few years, this infrastructure is on the verge of being dramatically transformed. Indeed, tokenised assets operating on digital ledgers have been widely touted to be driving something of a revolution in the cross-border settlement process. And among the early leaders of this revolution as far as usage by financial institutions is concerned is Fnality International.

A London-based company, Fnality was recently established by some of the world’s biggest banks and began operations with around £50 million in series A funding. According to the Fnality website, the company “has been founded to create a network of decentralised Financial Market Infrastructures (dFMIs) to deliver the means of payment-on-chain in tomorrow’s wholesale banking markets”. This will predominantly be achieved through Fnality’s Utility Settlement Coin (USC), a blockchain-based peer-to-peer digital token that is being designed to allow banks to settle transactions with each other without having to involve a third-party intermediary. As Fnality’s chief executive officer, Rhomaios Ram, recently explained, “USC will be an enabler for tokenised markets and also offers a significant opportunity to simplify liquidity management using one cash asset for as many settlement needs as possible.”

The project was initially aimed at providing a more efficient, tokenised solution for international cross-border payments, whilst also reducing or eliminating many of the risks that have accompanied the traditional post-trade settlement process. Indeed, as the USC facilitates immediate settlement, users will not have to bear the exchange risks associated with traditional transactions that take more time. According to Hyder Jaffrey, head of strategic investment at UBS, the bank that launched the project back in 2015, “You remove settlement risk, the counterparty risk, the market risk. All of those risks add up to costs and inefficiencies in the marketplace.”

Today, the project is moving ahead with the development of tokenised versions of five of the world’s major currencies: the US dollar, euro, UK pound sterling, Japanese yen and Canadian dollar. Fnality will issue USCs that can be converted into paired currency on a one-to-one basis. As such, the USC will eliminate many of the traditional stages of cross-border transactions as well as their associated costs, enabling virtually instantaneous completion of clearing and settlement. Instead, many of these intermediate steps can become inherent components of the transaction itself, with the necessary information required to complete the trade being baked into the transaction, which in turn will improve the efficiency, cost and duration of the process.

But while a host of cryptocurrencies have emerged that serve a similar purpose to that of the USC, Fnality’s token is aimed at usage exclusively by financial institutions. The company’s 14 founding shareholders that have provided the initial funding include UBS, Banco Santander, Bank of New York (BNY) Mellon, Barclays, Canadian Imperial Bank of Commerce (CIBC), Commerzbank, Credit Suisse, ING, KBC Group, Lloyds Banking Group, Mitsubishi UFJ Financial Group (MUFG) Bank, Nasdaq, Sumitomo Mitsui Banking Corporation and State Street. The commitment to the project demonstrated by such banking luminaries underlines the strong belief in the project’s future capabilities. For instance, Annerie Vreugdenhil, head of wholesale banking innovation at ING, recently acknowledged that the tokenisation of assets and the use of distributed-ledger technology offer significant potential for the banking industry. “With Fnality, we are setting the standard in the financial market infrastructure of tomorrow. Our collective goal is to make settlement processes as easy as possible, and we are very excited to be part of this industry-wide effort.”

And perhaps Fnality’s most crucial differentiator of all is that the USC will be supported by participating central banks, whereby the tokenised assets are fully backed by cash collateral held in central-bank accounts to ensure that the value of the USC remains stable. As explained on the Fnality company blog, it is anticipated that the USC will be “100 percent backed by fiat currency held at the respective central bank with convertibility into fiat currency at par guaranteed at all times”. Each USC token denominated in US dollars, therefore, will be backed by $1.00 held in an account at the US Federal Reserve, while a USC token denominated in UK pounds will be backed by £1.00 held at the Bank of England (BoE).

Clearmatics, with whom UBS began the Fnality project back in 2015, also continues in its role of constructing the project’s underlying technology. According to the start-up’s chief executive, Robert Sams, the blockchain architecture underpinning the USC is similar to that of the Ethereum platform, a project on which he worked during its initial phases of development; although Sams has clarified that the USC protocol will not be part of the Ethereum public chain. That said, Clearmatics’ aim is for the USC protocol to attract a variety of projects that will both enable a wider community and prevent monopolisation.

Looking forward, the main goal for Fnality is to finalise concrete agreements with central banks. The company intends to issue its first USC tokens before the end of next year. And the first applications of the coin will reportedly be focused on specific areas, such as facilitating an environment that enables the digital assets to be used for meeting margin calls in derivatives trading. According to Fnality’s CEO, Mr Ram, using the USC for this purpose could reduce the time required to complete the process from more than a day to immediate. And although the Fnality solution will ensure that settlement is achieved in compliance with local laws and regulations in various jurisdictions, the project must still undergo a regulatory approval process. As approval for such a project has never been requested before, this process could end up taking some time to complete.

UBS’s Mr Jaffrey believes that the USC will be “transformational” for trading. “We see a way of actually reducing the risk significantly in the post-trade world….all of these things play into costs, operational efficiency and the balance sheet.” And given that the world is now starting to see an increasing number of blockchain projects progressing successfully from the exploratory phase towards real-world applications, anticipation will surely start growing over what Fnality’s USC can achieve for financial institutions and the infrastructure of financial markets.

Why Have Cobalt Prices Crashed