Top Posts
Is There a Digital Currency on the Horizon for the...
Eurozone Inflation Soars to a Record 8.6 Percent in June
Why Fintech Has a Role to Play in the Cost-of-Living...
Global Military Spending Hits a Record High
Could Big Tech’s Iron Grip on Digital Advertising Soon Come...
Can Recent Oil Discoveries Prove to be a Boon for...
Home Banking Former Brazilian central bankers critical of government policy
Banking 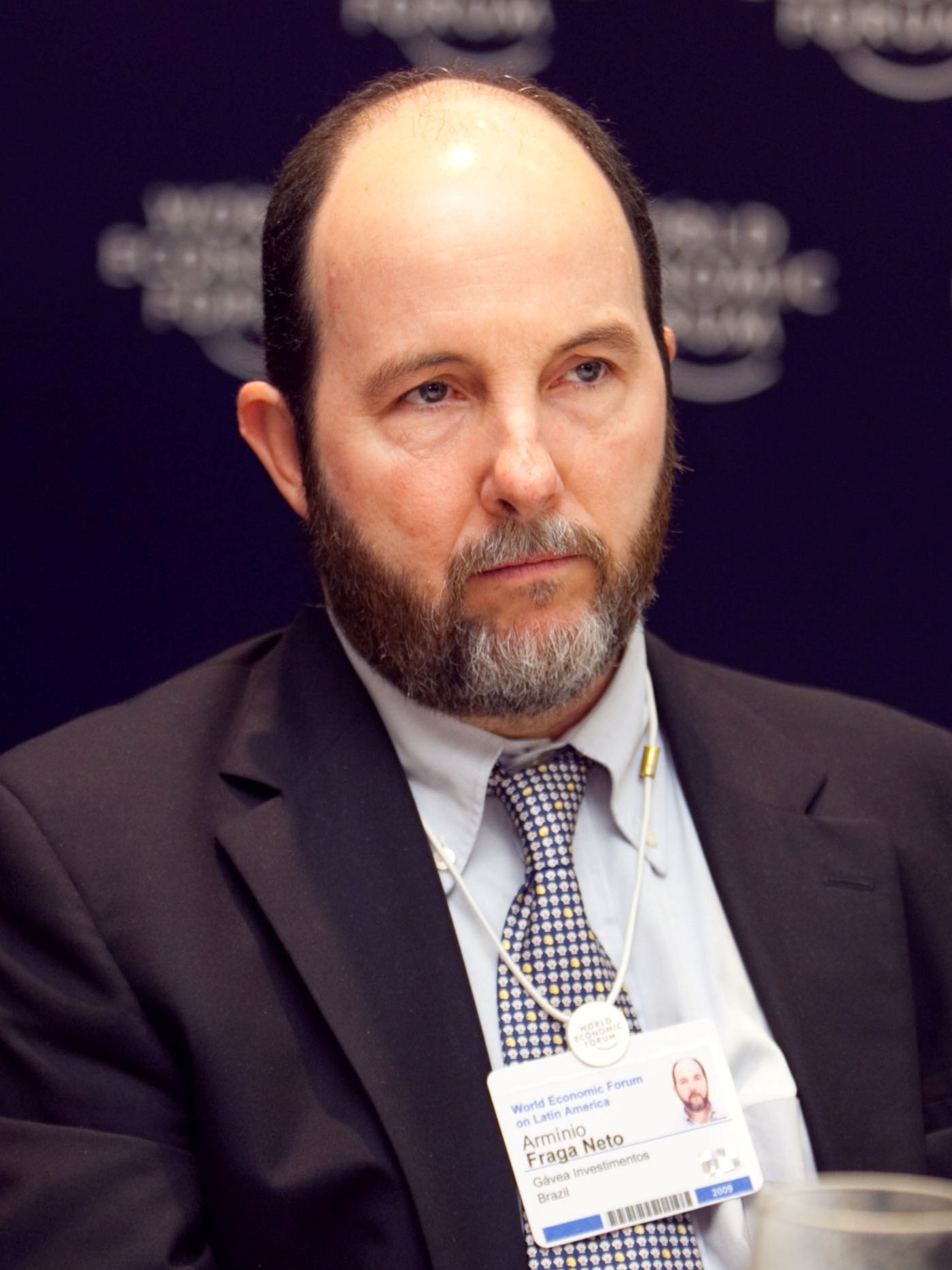 Three former heads of the Brazilian central bank, Gustavo Franco, Arminio Fraga and Henrique Meirelles have been critical of the economic policies of The current President Dilma Rousseff. At a conference in Rio the three bankers, who ran the central bank for 13 consecutive years between them, pulled no punches in their criticism of the current administration.

Fraga, president of the central bank from 1999-2002, said that fact Brazil is straying from the core principles which have seen great economic growth in recent years, the tripod policies, is now deterring investment, hindering competitiveness, and increasingly isolating Brazil from international markets.

Read a related article by Samantha Barnes looking at the current political turmoil in Brazil impacting on banking stocks.