Top Posts
Challenges Remain, But There Are Opportunities to Be Had in...
Interview with Mr. Olukayode Pitan, Chief Executive Officer and Managing...
Commodities Outlook for 2023
The Value of Cash in a Time of Crisis: How...
The US-Africa Leaders Summit: Fostering a Closer Relationship with the...
Three Key Sectors in Which to Invest in 2023
Home Banking From Vaults to Clouds
Banking 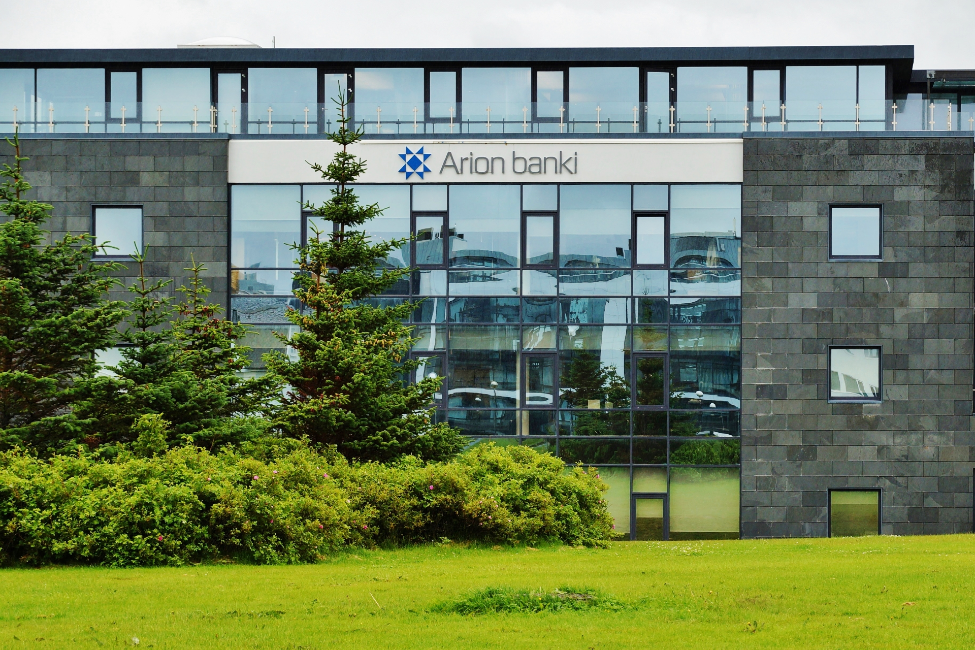 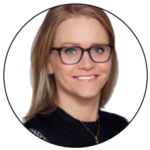 In recent years, we have seen rapid changes in banking, which has been on a road from vaults to clouds. Digitalisation has changed the relationship between the bank and the client as well as the customer experience, whereby the customer can now complete most of his/her banking anywhere at any time.

A few years ago, many financial-market analysts and specialists forecasted a struggle for traditional banks to compete in future financial markets. Some even predicted that we would see traditional banks disappear in only a few years due to fierce competition from bigtech and fintech (financial technology) companies. Many of the challenges raised in banking were very real: regulation changes pushed financial products into so-called shadow banking; big legacy IT (information technology) systems needed upgrading, while new challengers could dive into digital processes from the ground up; trust in the system weakened following the banking crisis, and new, pending regulations such as the PSD2 (Revised Payment Services Directive) were expected to disrupt the market in such a way that banks would struggle to maintain or develop new revenue streams.

Those analysts were, for the most part, right. Financial markets have changed quite a lot. We have seen them disrupted, and fast-paced changes have been implemented. However, the drivers of these changes have mostly been the banks themselves, encouraged by competitive challengers. They have been part of the disruption through fast-growing internal innovation and partnerships with fintechs.

Aside from a highly competitive market in which banks must continuously innovate to stay ahead, an exceedingly digital society driven by good infrastructure is an important part of the Icelandic market environment that promotes smart banking. Some key enablers have also been put in place to allow the financial-services sector to focus on smart banking: a national electronic ID (identification) solution is accessible for members of society, and a banking-utility provider focuses on core infrastructure that is shared in the financial market. And finally, a commitment from the central government to digitise government and regulatory processes has been established through a project called Digital Iceland.

In the 2021 Annual and Sustainability reports of Icelandic banks, there are some interesting insights into their smart-banking developments.1 Between 80 and 90 percent of their customer bases are active app users, while activities in branches have continued to decline and make up only a fraction of customers’ banking routines. Lending has also been digitalised, with one of the banks publishing that 99 percent of its loan applications were being performed digitally in 2021, while another stated that 94 percent of its credit assessments were performed digitally. Thereby, the whole lending process is being digitalised and automated, with more than 80 percent of consumer credit being self-serviced by the customers themselves through digital channels. Almost all payments are now self-serviced, and around 75 percent of sales transactions are performed through digital channels. Another interesting outcome is that Icelandic banks have reduced the number of clicks needed to create an account to about 10 to 15, depending on the client’s KYC (know your customer) status, which is low relative to many other markets.2 Smart banking is changing not only the customer experience but the cost-to-income ratio, which is now less than 50 percent in all of the three biggest Icelandic banks.

House-mortgage lending is slowly becoming 360 degrees digital. As stated above, most consumers apply for a housing mortgage digitally; credit assessments are, in most cases, digital; and a digital mortgage registry has been up and running since last year in the Icelandic market and is still under development. Some legal nuances give paper an advantage, which has slowed digital development, but the banking industry has been urging the authorities to implement changes in legislation to give digital loan documents the same legal status as paper documents. We are hopeful that necessary changes in legislation will be finalised soon since the government has committed to the process.

Interesting times are ahead, and we are already seeing customers given the opportunity to manage their housing mortgages digitally. One of the banks has, for example, offered its customers variable, non-indexed rates with the opportunity for them to apply to fix the rates through the bank’s app. Digital banking has become the norm, and traditional-banking products have, in a short period, been digitalised with end-to-end sales processes, integrating services from third parties. And in so doing, banks have seized the opportunities the PSD2 has opened.

Despite increased competition from new players and new technology, Icelandic banks have fared well over the last 10 years. New technology has created scope for a reduction in operating costs, although increased IT expenses have, to some extent, counteracted the savings from decreases in personnel and branches. The successful restructuring of the banking system following the financial crash of 2008 created banks with high asset quality and without legacy problems. Return on equity has been just over 10 percent on average during the last 10 years—and was especially high in 2014–15, when depreciated assets from the financial crisis were liquidated with profits. The low point in profitability was in 2020, at 4.8 percent, when precautionary write-offs were made in response to the COVID pandemic. The write-offs were partially reversed in 2021, when profitability was around 13 percent. In reading those numbers, one can see that digitalisation has not affected banks’ profitability, as was predicted just a few years ago.

Increased digitalisation and self-service through apps and online banking have decreased the number of bank branches and employees in Iceland. Over the last 10 years, the number of branches has declined by 40 percent. Over the same period, the number of employees has decreased by 24 percent. The statistics show that the digital transformation has already profoundly impacted our society. In a sparsely populated country such as Iceland, this can be an advantage for the rural areas that now have similar access to banking services as urban areas.

What the future holds

In the short term, there are a couple of drivers for further developments in the Icelandic market. First, there is the PSD2, which Iceland has been slow in adopting but is becoming a reality this year and will create further opportunities for not only fintechs but also other corporates in the payment space. We already see interesting developments in retail payment processing, for example. Second, further development of account-to-account solutions, combined with the PSD2, will drive innovation in the domestic payment markets, with the potential to accelerate transformation within the retail space. Longer-term trends are also exciting, whereby investment and experimentation with artificial intelligence (AI) will drive a different era in banking. The digitalisation of the lending process has been a good learning experience in developing and implementing dynamic data models, leading to more sophisticated AI models in the future. Another question is, of course, the future of money. The Central Bank of Iceland published a position paper on a central bank digital currency (CBDC) in 2018 and is actively following CBDC developments. Finally, I want to mention that the maturation of the Icelandic language models and natural language processing (NLP)—due to significant government investments—means that the country and banks are ideally positioned to leverage the Icelandic language in digital channels. Deals have already been made with international bigtech companies and streaming services, which show great promise.

The above-described developments show us that a bank does not have to be a stagnant entity without the ability to follow the times. A bank can be, in fact, quite agile. One wonders if the continuously complicated implementations of new regulatory frameworks, with ever-changing requirements to which banks have become so accustomed, have created a culture of agility. Few other sectors have seen such changes in their regulatory frameworks in a relatively short period. To keep up, processes need to be streamlined and made more agile, and the culture needs to be open to changes and fast, innovative approaches. Banks are also accustomed to working within the complicated and ever-changing framework under the surveillance of financial authorities, which is quite an asset in today’s regulated world. Finally, banks are first and foremost important institutions in every society and play an essential role both in tackling big challenges such as climate change and organised crime but, even more importantly, in stimulating growth and supporting families and others in creating stable living conditions and following their dreams. Accessible and easier banking is a natural development in a service sector centred on the needs of demanding customers.

ABOUT THE AUTHOR
Katrín Júlíusdóttir is the Managing Director of Finance Iceland. She was a member of the Icelandic Parliament from 2003 to 2016 and served as Minister of Industry, Energy, and Tourism from 2009 to 2012 and Minister of Finance and Economy from 2012 to 2013. She has previously worked as a project manager for an IT company and a manager in the retail sector.
Back To Top
Arion bankiBankingBigtechCOVID-19 PandemicDigital BankingDigital IcelandDigitalisationFinance IcelandFinTechIcelandic BanksÍslandsbankiKatrín JúlíusdóttirLandsbankinnPSD2
0 comment 0 FacebookTwitterPinterestEmail
previous post