Top Posts
Challenges Remain, But There Are Opportunities to Be Had in...
Interview with Mr. Olukayode Pitan, Chief Executive Officer and Managing...
Commodities Outlook for 2023
The Value of Cash in a Time of Crisis: How...
The US-Africa Leaders Summit: Fostering a Closer Relationship with the...
Three Key Sectors in Which to Invest in 2023
Home Banking Government policies bearing fruit as Peru gears up for major foreign investment during the next two years
Banking 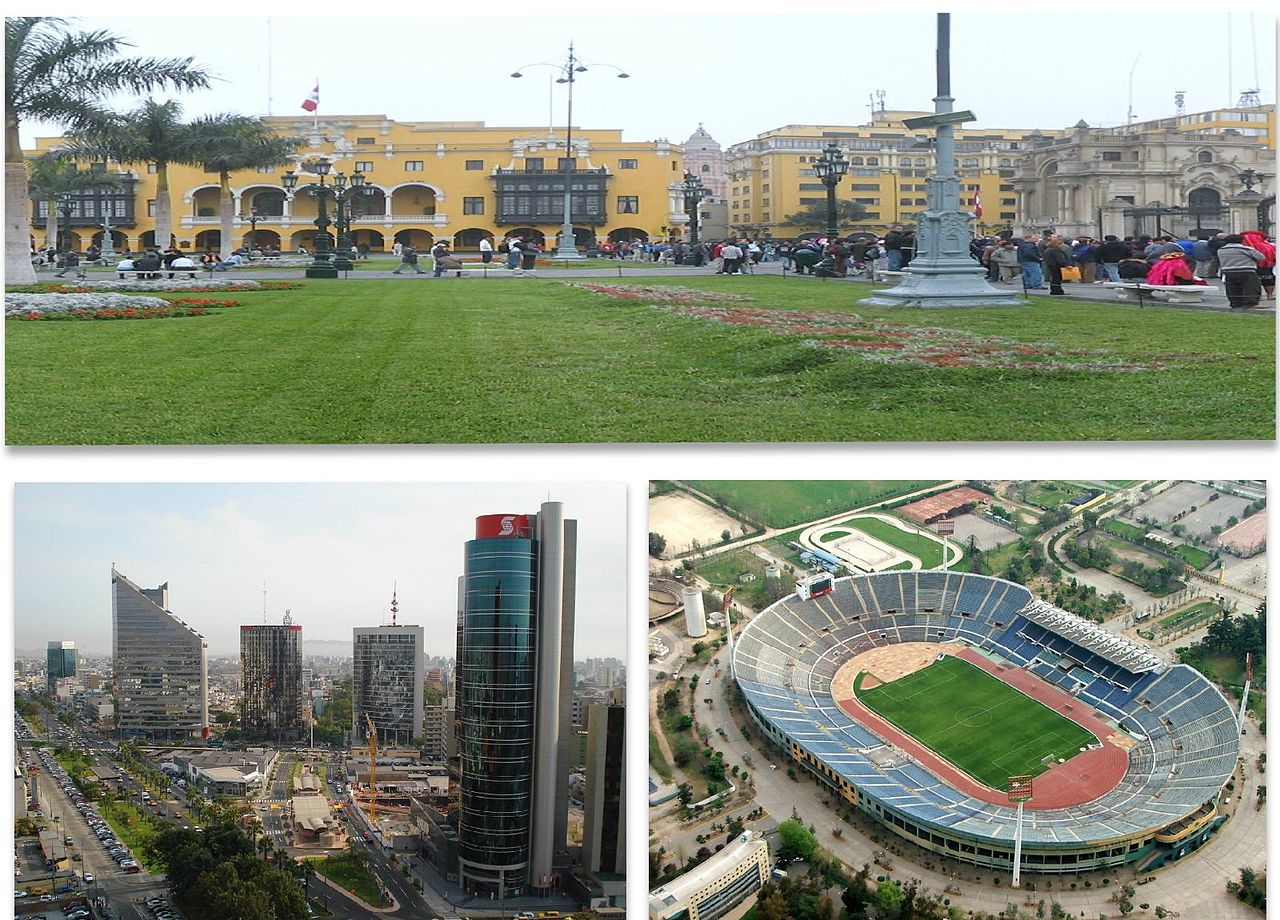 Peruvian Finance Minister, Luis Miguel Castilla, announced that over $45.59 billion of private investment projects will commence in the next two years. Speaking at a conference being held in the San Martin region, organised by the Peruvian Private Investment Promotion Agency, he said that during the period of June to September 2013, the number of major infrastructure investments had increased. According to figures released by the Central Reserve Bank private investment for the period between June and September 2013 had leapt to $41.91 billion.

Castilla reiterated the government’s commitment to assisting investment and that this approach is “beginning to bear fruit”. He added that confidence in the business sector in Peru has recovered.

Private investment is thought to be a key factor in Peru’s economic growth. Castilla praised the Investment Monitoring Team of the Ministry of Economy and Finance and said they played an important role in achieving reported growth.

A major private investment portfolio is expected and over twenty major projects are expected to be rolled out, not just in Lima but across other regions. The country’s largest bank, Banco de Credito (BCP) predicted Peruvian GDP increasing by 6.5% over the last quarter of the year. This figure has been driven down by an increase in the domestic arena of construction, services and commerce. The head of economic studies at the bank, Juan Carlos, said the GDP will be supported by an energetic performance in the mining sector, particularly the metallic mining during October through to December. He said this increase will boost the country’s exports.

BCP also predicted that the main driver in the national economy will be domestic demand which will rise by 6.8% this year. They estimated that consumption will increase by 5.9% and investment by 9.9%.

BCP stated that among the sectors with the highest predicted growth for this year are construction with an estimated increase of 10.4%, services 6.3%, electricity 6%, commerce 5.9% and mining 4.6%.The bank declared that there will be a positive taxable income surplus for this year of 0.4% of GDP.

In August this year eleven legislative initiatives were announced to promote public-private partnerships (PPP) investments, including the proposal to speed up the commencement of works to the metro project in Lima. The proposal includes a PPP fund and 69 infrastructure projects that were introduced to support the gap in infrastructure, estimated at $34 billion. In July the President, Ollanta Humala declared the creation of a $538 million fund in the 2014 budget to assist PPP projects.

In the last three years Peru’s growth has been in the 6-9% range, partly due to an increase in private investment, especially in the mining sector. The country is still reliant on mineral and metal exports and imported food, all of which is subject to fluctuations in the market. The poor infrastructure affects the country’s growth particularly in inland areas. The national poverty rate has decreased by 23% since 2002 and Humala is an advocate of social inclusion and a more equitable distribution of income. Since 2009 Peru has signed a number of trade deals including deals with the US, Canada, Singapore, China and Japan. In 2009, they signed the US-Peru Trade Promotion Agreement which paved the way for trade and investment between the US and Peru. It has also begun trade talks with Central American Countries and signed a trade pact with Chile, Colombia and Mexico, the Pacific Alliance.