Top Posts
Challenges Remain, But There Are Opportunities to Be Had in...
Interview with Mr. Olukayode Pitan, Chief Executive Officer and Managing...
Commodities Outlook for 2023
The Value of Cash in a Time of Crisis: How...
The US-Africa Leaders Summit: Fostering a Closer Relationship with the...
Three Key Sectors in Which to Invest in 2023
Home Banking The Great Financial Crisis, 10 Years On: Lessons in Liquidity
Banking

The Great Financial Crisis, 10 Years On: Lessons in Liquidity 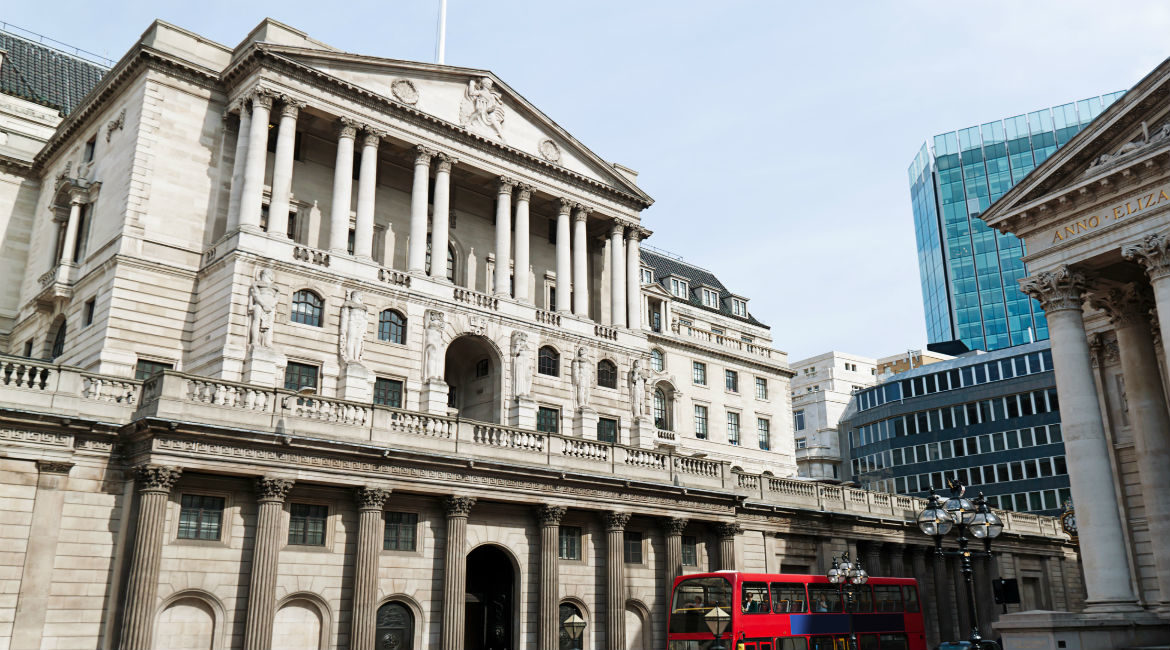 On August 9, 2007, the French bank BNP Paribas announced that it was suspending net-asset valuations in three of its investment funds, because of what it called the “complete evaporation of liquidity in certain market segments of the US securitisation market”. This announcement caused the asset-backed commercial paper market to freeze, resulting in severe financing strains for banks and financial institutions dependent on short-term funding.

BNP Paribas’s announcement is widely regarded as the start of the 2007-08 financial crisis. But the announcement was itself a response to an extraordinary event—the failure of the US asset-backed securities (ABS) market. Nor was Northern Rock the first bank to fail. As BNP Paribas made its announcement, the German bank IKB Deutsche Industriebank AG, unable to meet its short-term obligations because of the same ABS market failure, was already being rescued by a consortium of German lenders.

The lesson from this is that crises often don’t have a definable “start”. We now know that the 2008 failure of Lehman Brothers, which paralysed the global financial system, occurred towards the end of the global financial crisis. The strains had been building up for years before. Arguably, the first clear sign that something was very wrong was not BNP Paribas’s announcement, nor even the failure of IKB, but HSBC’s profits warning of February 2007, which highlighted the parlous state of the US securitisation market.

Funding markets, as well as individual institutions, had come to rely on plentiful liquidity from the US securitisation engine. We could say that there was a bad case of eggs in one basket. When the value of US mortgage-backed securities and their derivatives fell due to the subprime-mortgage market failure, therefore, short-term funding markets became distressed. The liquidity that financial institutions had taken for granted evaporated: banks such as Northern Rock, which had become excessively dependent on short-term market funding, failed.

Although funding markets eventually reopened, liquidity was never as plentiful as before. Over the next year there were continual funding strains and bank failures as the US securitisation market slowly imploded. The bankruptcy of Lehman Brothers in September 2008 triggered a market freeze on an even larger scale than that of 2007: money markets withdrew funding from banks all over the world, forcing central banks and governments to take exceptional measures to maintain market liquidity and rescue failing giants such as RBS (Royal Bank of Scotland).

The private-sector liquidity generated by the US securitisation engine prior to the crisis has never been restored. Instead, central banks have stepped in with repeated injections of liquidity to distressed markets and institutions. Today’s funding markets look very different from those of 2007, and so do the institutions that use them. Government debt has largely replaced asset-backed securities as collateral in funding markets, and the unsecured funding market has all but disappeared. Banks, under pressure from regulators, have built up liquidity buffers made up primarily of reserves and treasury bills, and altered their funding mix to make themselves less reliant on unstable short-term funding from wholesale markets. Liquidity now depends not only on central banks’ willingness to provide it, but also on governments’ willingness to provide safe collateral (and guarantee its value). Banks, funding markets and governments are now deeply entwined.

Perhaps the most profound change concerns central banks’ approaches to liquidity management. Walter Bagehot’s dictum that in a panic, central banks should “lend freely to solvent borrowers, against good collateral, at a penalty rate” lays out the central bank’s responsibility to act as “lender of last resort”. But prior to the crisis, not all central banks fully accepted this responsibility. When Northern Rock failed in 2007, the Bank of England had no standing facility in place to provide emergency funding to distressed banks: the assistance eventually granted to Northern Rock required Treasury approval. It was not until after another, larger market freeze, and the failure of two of the United Kingdom’s largest banks, that the Bank of England established its “discount window facility” and introduced measures to prevent stigmatisation of banks borrowing from it. Now, borrowing from the central bank against pre-positioned collateral is routine.

Similarly, the ECB (European Central Bank) admits that the failure of Lehman Brothers and the subsequent eurozone debt crisis forced it to change its approach to liquidity management: “Concretely, for the Eurosystem this meant abandoning its conventional framework for liquidity provision. We discontinued the practice to auction a pre-set quantity of liquidity and moved instead to an unlimited allotment of funds at a fixed rate. The tenors of our longer-term refinancing operations were extended from the pre-crisis standard of three months to six months in 2008 and to three years in 2011.”

This was a fundamental change. No more would the ECB restrict liquidity. Instead, it would provide unlimited funding at a penalty rate against good collateral—exactly as Bagehot had recommended.

There can still be bank runs, and banks can still fail because of them. But these days, if a bank is unable to obtain funding, it is most likely due to inadequate collateral. To ease collateral strains in the eurozone banking system, the ECB has significantly expanded the range of assets it will accept as collateral: across the Channel, the Bank of England’s Funding for Lending Scheme enhanced the quality of collateral for British banks by exchanging illiquid loans and securities for highly liquid Treasury bills.

Regulators are also much more likely to step in early to prevent the disorderly collapse of a financial institution. In theory, banks that have adequate capital could simply be allowed to fail, but in practice, banks are kept alive with liquidity injections while regulators find a solution. No one now would allow the disorderly failure of a bank like Lehman Brothers.

It could be argued that regulators’ unwillingness to allow systemically important banks to fail entrenches the “too big to fail” attitude that encourages a cavalier attitude to risk management among bank executives. And it is certainly fair to say that wider and more profound changes have been made by regulators than by banks. Banks have cleaned up their balance sheets, improved their capital levels and increased their liquidity: but when pressure to reform is taken off, they may revert to their old ways. Because of this, some have expressed concern about moves by US President Donald Trump’s administration to repeal or reform large sections of the Dodd–Frank Wall Street Reform and Consumer Protection Act.

As long as governments are willing to allow central banks to provide unlimited liquidity to banks and markets, a crisis as severe as that in 2007-08 appears unlikely. But the intertwining of governments and markets exposes the financial system to political risk. Markets are now highly responsive to central bank and government signals. Understandably, given how dependent funding markets have now become on government, liquidity is the touchpaper: in 2013, even a mild signal that liquidity might be reduced disrupted global markets.

Worryingly, there are already signs that public opinion is pushing central banks and governments towards a more restrictive approach to liquidity provision. In the crisis, the US Federal Reserve System provided dollar liquidity to banks and financial institutions all over the world. Its actions helped to prevent the international financial system from collapsing. But there have recently been attempts to restrict its emergency lending powers in ways that could limit its effectiveness in a crisis.

Just as there have been always financial crises in the past, there will always be financial crises in the future. Where they will come from, and what forms they will take, we do not know. But one thing seems clear. When liquidity is allowed to dry up, the world suffers a heart attack. The 2007-08 crisis placed responsibility for maintaining liquidity squarely on the shoulders of the world’s reserve-currency issuers. If they shrug, the next crisis will be far worse than the last.

Digitalisation and Trade Finance: What’s Next?