Top Posts
How Gamification is Catapulting Digital Banking to the Next Level
Challenges Remain, But There Are Opportunities to Be Had in...
Interview with Mr. Olukayode Pitan, Chief Executive Officer and Managing...
Commodities Outlook for 2023
The Value of Cash in a Time of Crisis: How...
The US-Africa Leaders Summit: Fostering a Closer Relationship with the...
Home Banking Gulf banks taking a larger slice of plane financing market
BankingCompaniesFinance 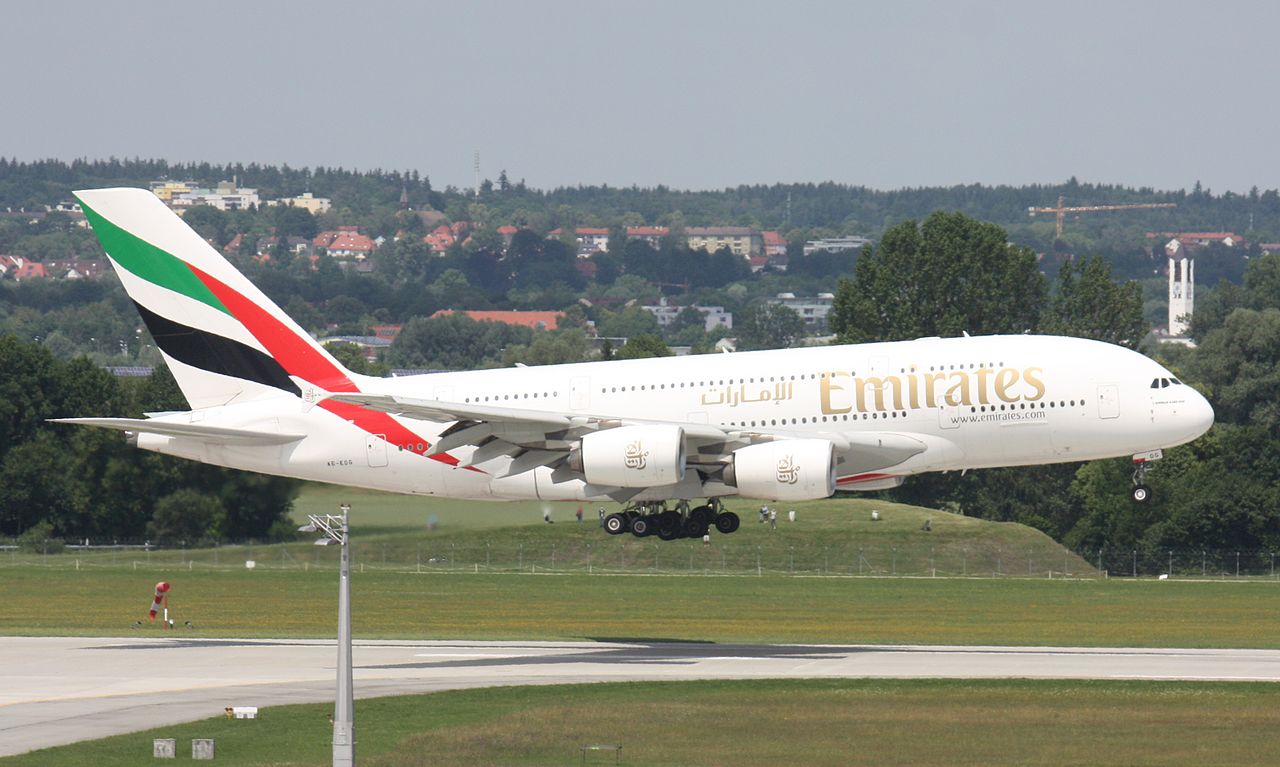 Europe has traditionally provided the main funding for airlines but banks have decided to reconsider their exposure, primarily due to the debt crisis. Speaking in Dubai, Francois Collet, vice president for structured finance at Airbus said, “Some European lenders have halved their lending availability”.

The decision to curtail exposure by European banks has created a funding gap which has been quickly plugged by their Asian and Middle Eastern counterparts. Last year French Banks and other European lenders stated that they would be cutting their exposure to risky sectors such as shipping and aircraft financing to shore up reserves. They have tried working in syndicated deals but banks such as Development Bank of Japan, Sumitomo Mitsui Financial Group, National Bank of Abu Dhabi together with South Korean and Chinese banks are already developing the expertise to provide the funding. DBJ stated that they expected their global aircraft financing to double over the next three years.

Singapore Airlines, Air Asia, All Nippon Airways and Lion Air in Indonesia have already ordered planes worth billions of dollars to meet the increase in passenger numbers. Airbus has also raised its 20 year jet demand forecast and said that the world needs to double the existing fleet to meet growing demand. Plane-makers reported that Middle East orders for planes represent 8% of the total backlog, as of the beginning of September.

The largest fleet of A380 superjumbos belong to Emirates Airline. They have raised $5.5 billion in the current year using a mixture of funding including bonds, operating leases, US export credit facilities and financing leases. One of the issues facing the airline industry is diversifying funding as the industry returns to growth. Emirates Airline is a good example of a company using different financing means. Emirates sold a $1 billion sukuk bond in March and a $750 million bond in January and it is expected that the sale of bonds will dramatically increase next year.