Top Posts
Challenges Remain, But There Are Opportunities to Be Had in...
Interview with Mr. Olukayode Pitan, Chief Executive Officer and Managing...
Commodities Outlook for 2023
The Value of Cash in a Time of Crisis: How...
The US-Africa Leaders Summit: Fostering a Closer Relationship with the...
Three Key Sectors in Which to Invest in 2023
Home Banking Hassan Abdalla, the force behind the success story of AAIB
Banking 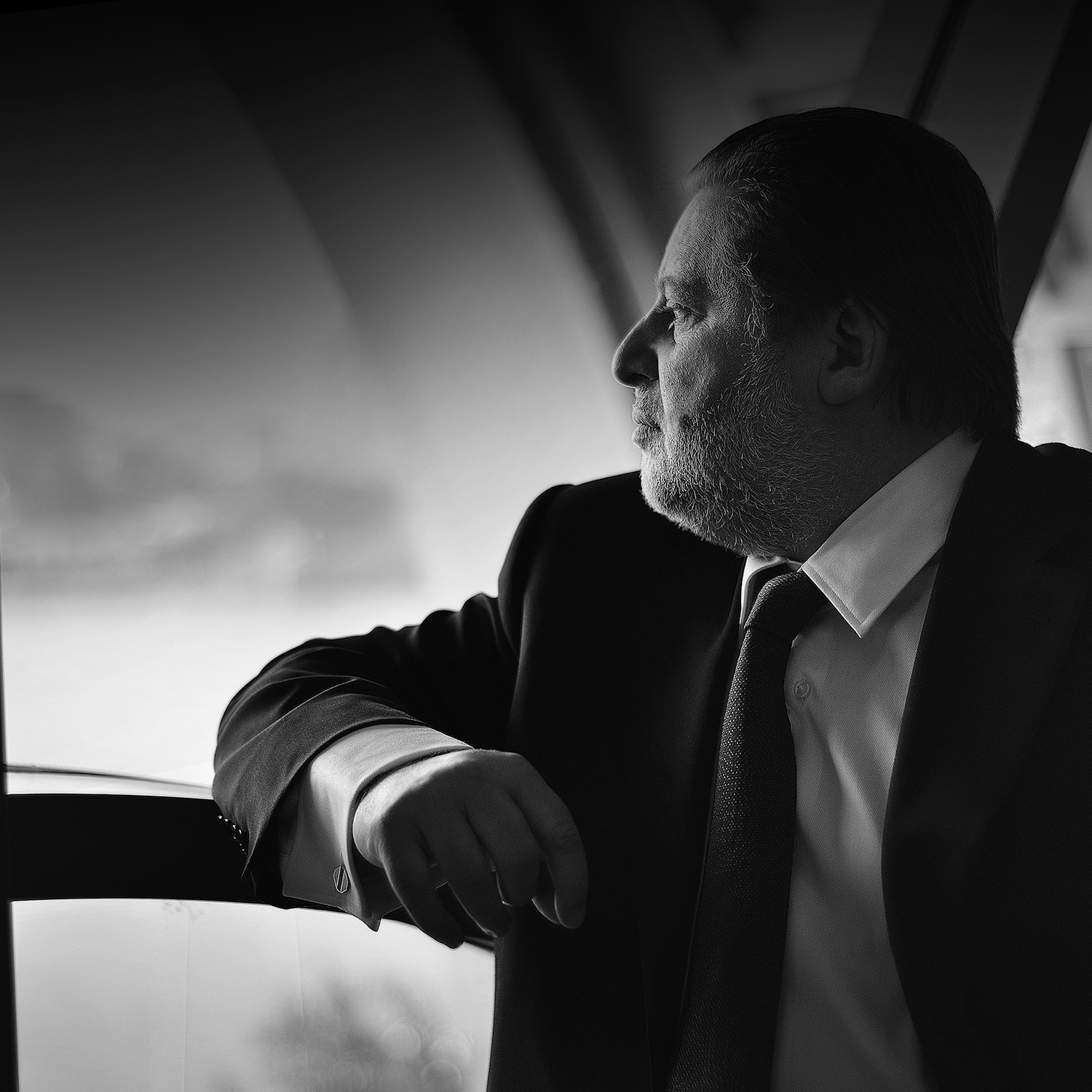 Hassan Abdalla has been the driving force behind the exceptional growth of AAIB. As the CEO of the bank, it was his vision for growth that encouraged the expansion that has seen AAIB develop and cultivate relationships with some of the most powerful investors globally. AAIB now finds itself in a position of strength in an otherwise uncertain economy.

How has Mr. Abdalla achieved this? By working very hard and staying true to his values and a belief in AAIB that resulted in the bank becoming the fastest growing bank in Egypt for a decade and being ranked as one of Egypt’s top 5 banks. It hasn’t come easy by any means. In fact, his Journey to the top has spanned three decades starting from the Dealing Room Back Office, when he was fresh out of university. He was swiftly moved into the dealing room itself, and it was there that he cut his teeth in the Marketable Securities Division. 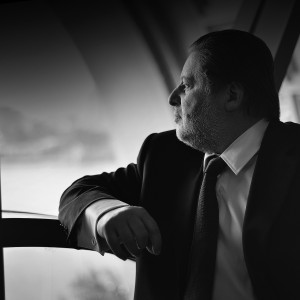 It is his management style that can be regarded as the key reason behind the success Abdalla has initiated within the institution. In terms of management, many of his peers would focus on resources and systems as a priority and would generally adopt a one-style-fits-all in terms of pressing forward with initiatives.

Abdalla’s career record is fairly unique in Egypt’s financial sector, having sat on the boards of core international financial bodies such as the International Institute of Finance (IIF) and International Capital Markets Association (ICMA), alongside his exposure to the Egyptian market through sitting on the boards of the Central Bank of Egypt (CBE), Egyptian Exchange (EGX) and some of Egypt’s top corporations.

Abdalla is a strong believer in people and spent much of his time listening to the opinions pertaining to the future of AAIB of not only the core management team, but also of the employees in direct contact with customers. Instead of being locked away in an ivory tower, so to speak, he was clearly visible within the business and adopted a very approachable demeanour. The core principles of AAIB relate directly to its staff – whom Abdalla credits with turning around the fortunes of the business – and he makes sure they are made to feel like an integral part of the bank.

The fact that Hassan Abdalla has remained loyal to AAIB throughout the tougher times acts as a perfect example for all his staff. The fact that he has been steadfast in his belief in AAIB and has always looked to go above and beyond in his quest to take it to the next level, as a form of inspiration all the way through the organization.

LEADERSHIP IS THE CAPACITY TO TRANSLATE VISION INTO REALITY.WARREN G. BENNIS

There was no secret formula for success, just the belief in the ability of the Staff to do the job and how to enthusiasts them to achievee what he was setting out to do. Of course to have completely reversed the fortunes of AAIB within five years may have seemed optimistic, but it was achieved nevertheless against all odds.

The culture that was implemented by Abdalla from his first day as CEO was characterized both by customer service importance and placing tremendous value on staff. Both of these aspects were at the forefront of the expansion plan. The execution of the ideas he brought with him were cornerstones to his success. He invested in human resources and created a communication structure that allowed those with ideas and opinions to obtain unparalleled access to their new leader.

As well as maintaining the growth and expansion of AAIB, Abdalla also finds time to teach at his former university, The American University in Cairo. He offers insightful and practical opinions and references relating to the world of finance and is constantly in demand both as a teacher and as Guest speaker.

In addition, Abdalla is widely considered a pioneer of Corporate Social Responsibility (CSR) in Egypt. His approach to CSR stems from a deeply rooted drive to help others and is not simply a concept created for good PR; the community is something that Abdulla places great importance on from a personal and business point of view. In 2007, the “We Owe It To Egypt Foundation” was launched, and to this day it provides extensive assistance in both the education and health sectors throughout Rather than merely donating a portion of AAIB profits into the community, Abdalla takes an active role in working with others and encourages his staff to actively participate in these ventures. Under Abdalla’s leadership, AAIB will no doubt continue to thrive and enhance the lives of its customers, employees, and the people of Egypt.

Very proud to be an AAIBian,