Top Posts
Challenges Remain, But There Are Opportunities to Be Had in...
Interview with Mr. Olukayode Pitan, Chief Executive Officer and Managing...
Commodities Outlook for 2023
The Value of Cash in a Time of Crisis: How...
The US-Africa Leaders Summit: Fostering a Closer Relationship with the...
Three Key Sectors in Which to Invest in 2023
Home Banking Why Helicopter Money May Not Be a Good Idea
Banking

Why Helicopter Money May Not Be a Good Idea 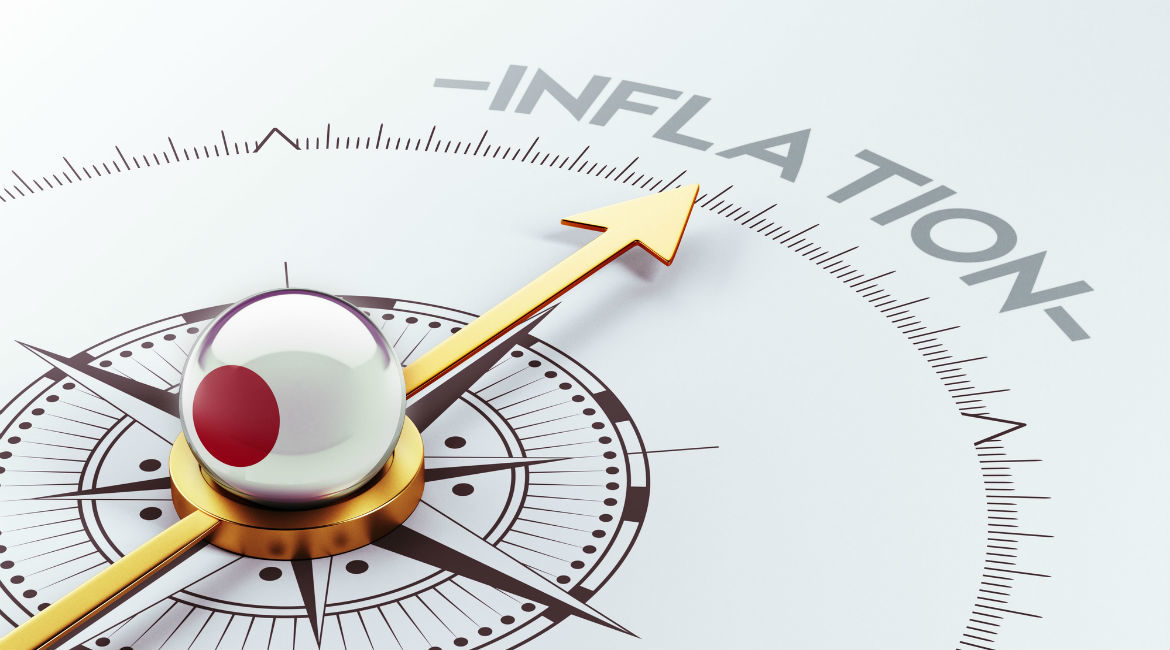 The developed world’s economy has decelerated since the great financial crisis (GFC) of 2008, and despite the efforts of governments and central banks, growth rates have stagnated while inflation remains well below target. In the eight years after 2008, the average annual growth in the world’s economy has been about 1.5 percent lower than in the eight years leading up to the GFC.

Inflation has been subdued in the US, while it has actually sunk to sub-zero levels in some developed countries. Central bankers in Europe, Japan and the US have been trying to kick-start their economies by implementing quantitative-easing policies. Although this has had some effect on growth rates, the overall results are far from satisfactory.

Some economists hold the view that helicopter money holds the key to reviving economic growth in the developed world.

What is helicopter money, and how will it boost the economy? In 1969, American economist Milton Friedman proposed helicopter money as a way to increase spending, give a push to demand, and ultimately lead to higher inflation and economic growth. In his paper titled “The Optimum Quantity of Money”, he used the metaphor of a helicopter hovering over a community and dropping dollar bills. According to his hypothesis, the extra cash in the hands of the population would lead to more spending.

This idea was repeated by Ben Bernanke in 2002 when he was at the US Federal Reserve. In a speech to the National Economists Club in Washington, DC, he pointed out that a tax cut would put more money into the hands of people and could serve as an anti-deflation measure. Mr. Bernanke went on to say that “a money-financed tax cut is essentially equivalent to Milton Friedman’s famous ‘helicopter drop’ of money”.

This reference earned Ben Bernanke the sobriquet of “Helicopter Ben”. Although neither Milton Friedman nor Ben Bernanke actually proposed that money should be thrown out of helicopters, the principle behind this practice has been in use by central bankers in other forms for several years now.

Quantitative easing is a form of helicopter money, but with one key difference. Quantitative easing refers to the practice of central banks buying assets such as government bonds by printing money. This measure has been extensively used in the developed world after 2008. The US Federal Reserve has $2.5 trillion on its balance sheet as a result of the purchases that it has made in an effort to pump liquidity into the system. Although cheap money has been the norm for several years now, it has not provided the intended impetus to the economy.

The Bank of Japan and the European Central Bank have followed similar policies. In fact, Japan has been struggling with deflation for more than two decades. The country’s quantitative-easing measures have resulted in borrowings that are at a level of 250 percent of its gross domestic product, a world record. Even after taking these extreme measures, Japan has not been able to raise its inflation rate to the desired level.

So if quantitative easing results in pumping large amounts of money into the economy, how is it different from helicopter money? When the Federal Reserve buys Treasury securities, the government has to repay the value of the security when it matures. But in the case of helicopter money, there is no repayment involved. The actual method that a government may adopt to deliver helicopter money may involve issuing perpetual bonds with a zero-percent interest rate.

But will helicopter money really lead to greater inflation and growth? Opinion is divided regarding whether putting more money into the hands of consumers will result in increased spending. When gasoline prices fell to sub-$2 levels in December 2015 in the US, some analysts expected a spike in the purchase of consumer goods. But nothing of the sort happened. Instead, individuals put the extra money into savings.

Another danger of the government distributing large amounts of money indiscriminately is that the strategy may work only too well. In the past, several countries witnessed runaway inflation that had the potential to become uncontrollable. The current situation in Venezuela shows how inflation can get out of hand. A CNBC report states that year-on-year inflation in the country is expected to touch 700 percent this year and climb to 1,500 percent next year.