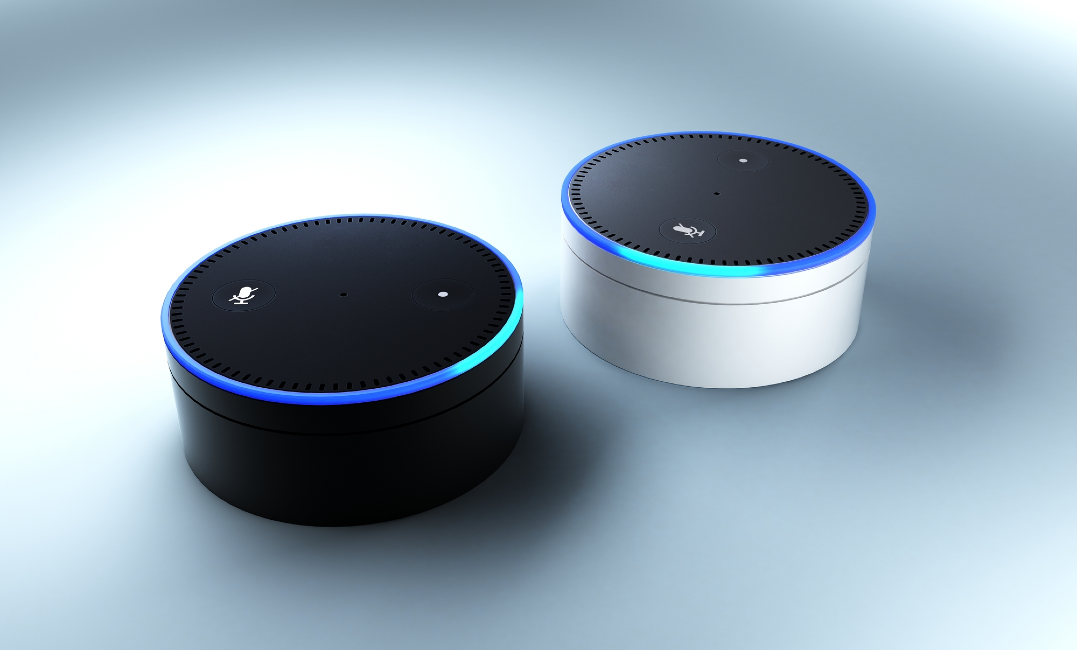 It is fair to say that the pandemic impacted our lives profoundly, particularly concerning how we interact with the world. With lockdown restrictions requiring most of us to sacrifice physical touch for the use of our other senses and faculties, the likes of Amazon’s Alexa and Apple’s Siri have become crucial forms of voice-activated technology for meeting many of our daily needs. The banking industry has apparently noted the significant utility offered by these virtual assistants during such unusual times, with several lenders now developing similarly valuable voice-support systems to assist customers in conveniently addressing many of their financial tasks.

Dutch bank ING was among the first lenders to offer voice support through its mobile-banking app back in 2014. Named Inge, the voice-control feature offered an alternative to touchscreen banking, with customers initially able to check their account balances and approve payment transactions using just their voices. “Inge is a new way of making mobile banking easy for our customers,” Max Mouwen, general manager of internet and mobile at ING Netherlands, said at the time. “The feature makes it possible, for instance, to read out loud the requested IBAN number instead of typing it, which makes handling your banking affairs easier.”

Two years later, Capital One partnered with Amazon to enable Alexa to conduct voice-activated banking activities such as sharing balances and paying credit-card bills. “The Alexa Skills store is quickly growing, and today, we’re excited to add the Capital One skill, which is the first skill that will enable Alexa users to interact with their financial accounts,” said Amazon’s Alexa director, Rob Pulciani. “Now, Alexa can quickly provide your Capital One banking balance, latest transactions and more on Amazon Tap, Echo Dot, Amazon Echo or Fire TV devices—all conveniently with just your voice.”

Then Barclays announced its voice-banking initiative a year later, using Siri to allow the UK bank’s customers to make payments using simple voice commands. “Barclays has a long history of introducing innovative new products and services to give our customers choice in how they bank,” Raheel Ahmed, Barclays’s head of customer experience and channels, declared. “The introduction of Siri payments to mobile banking customers is another step forward, giving flexibility and greater choice for all our customers.”

Today, a growing array of financial firms are developing voice solutions for banking. For instance, the fintech (financial technology) and digital-banking software and service provider Aurora Digital Banking has developed its own voice-banking application. “Aurora Voice Banking uses speech recognition to achieve an engaging, helpful and natural caller experience that serves callers quickly and consistently,” the firm stated. “With the power of speech recognition, users can interact using any phone to get account information or conduct transactions simply by speaking naturally. Speech services replace cumbersome touch-tone interfaces that confuse and frustrate callers, especially those using cell phones. If a customer prefers, the use of touch-tone is available at any time throughout the system.”

Indeed, given how popular voice banking has proven in recent years—no doubt even more so thanks to the pandemic—many more banks are exploring this technology to offer customers accessibility to a wide range of banking services activated through voice triggers. And if we’re being distinctly pedantic in our analysis, one can also argue that voice banking adds a layer of convenience—that is, the lack of any need to use our hands or position our faces in front of our mobile phones—that the likes of fingerprinting, facial recognition and other forms of biometric-identification methods lack. One can’t underestimate the ability to perform banking tasks when our hands are full. And, of course, simply voicing a command is a much faster and easier overall process than typing it. Ultimately, it’s all about convenience.

Voice commands, typically accessed through mobile-banking applications, can now be used to complete a vast array of banking transactions, including sending payments, processing foreign-exchange transactions, logging in and out of accounts, and confirming purchases. All of these tasks are made more efficient through the use of speech. But today’s voice-banking solutions are not only being designed to complete simple tasks. They can also provide answers to questions in the same vein as Siri or Alexa, and they also seek to integrate other tech such as artificial intelligence (AI) to more accurately gauge customer behaviour. This opens up a myriad of additional, and often more complex, actionable options for the customer. The technology may even discern the tones of customers’ voices to ascertain whether they are calm or annoyed and tailor its responses accordingly.

Of course, it is worth acknowledging that voice solutions must be effective at correctly recognising speech commands and then administering the optimal responses. The initial development of the technology saw responses that were far from ideal, even nonsensical. And while such errors have been greatly reduced as voice banking has evolved over the years, it remains susceptible to miscommunications and erroneous responses. The technology does not provide the best solution for each customer every time.

These potential errors that could crop up may even pose a grave security risk, especially if voices can be mimicked or replicated without the customer’s knowledge. “Banks are particularly risk-averse, so security is a major factor when considering the pros and cons of voice recognition,” according to US lender First Citizens Bank. “Financial institutions will need to do their due diligence in making sure they have the latest security protocols in place before integrating voice recognition.”

Perhaps most encouraging for the future of voice banking, however, is that the customers themselves have shown clear signs of having warmed to the technology in recent years, which in turn bodes well for the future of voice banking. A 2019 study by Microsoft based on the findings of two separate online consumer-focused surveys found that most respondents had used voice search through a digital assistant (72 percent), and more than half of respondents had employed voice skills and actions with smart voice searches through smart home speakers. Furthermore, almost one-third of respondents confirmed that they had used voice commands through IoT (Internet of things) and connected devices, such as televisions (36 percent) and connected cars (31 percent).

A 2018 report from Capgemini, which surveyed more than 5,000 consumers, meanwhile, found that almost one-third (31 percent) of respondents said they would likely prefer to use a voice assistant instead of visiting a shop or bank branch within three years, compared to the 20 percent who did at that time. What’s more, the study showed that 28 percent had already used a voice assistant to make a payment or send money, and a hefty 44 percent expressed an interest in using voice assistants for bank transactions. And Forrester’s “The State of Digital Banking, 2022” report revealed that 30 percent of US adults with bank accounts checked their account balances using a smart speaker such as Amazon’s Alexa or Google Home.