Top Posts
Western Banks Willing to Accept the Short-Term Pain of Russian...
Why the US Is Ramping Up Its Presence in Somalia...
How Technology Is Helping to Solve Global Supply-Chain Issues
UK Inflation Climbs to Fresh 40-Year High
Extended Reality and the Metaverse Are Leading Financial Services into...
Digital Currency: India’s Move Towards a Digital Financial System
Home Banking High-profile Fraud Cases Raise Serious Questions about State Ownership in India’s Banking System
Banking 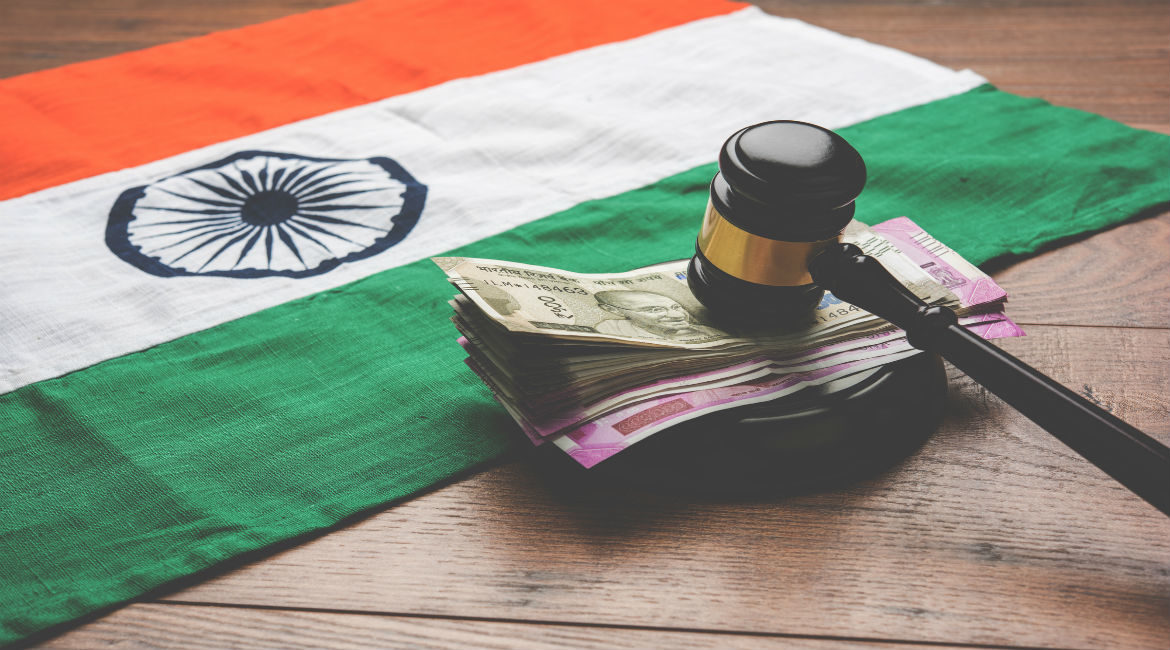 On February 14, one of India’s biggest lenders revealed that it was the victim of a massive $1.8 billion fraud. State-run Punjab National Bank (PNB) filed a complaint with the Central Bureau of Investigation (CBI) alleging that companies owned by Nirav Modi, one of India’s richest men and a jeweller whose clientele includes some of the biggest names in both Bollywood and Hollywood, had swindled the lender on several occasions since 2011. Since the revelations have come to light, they have ignited fierce debate over the running of India’s largely state-owned banking system.

Along with Mehul Choksi—Modi’s diamond-trader uncle, whose Gitanjali Group of companies has also been named—the suspects are believed to have used fake PNB guarantees worth $1.8 billion to obtain loans from the overseas branches of Indian banks for the purpose of using the cash to import pearls. Sources believe that once the full extent of the fraud is eventually exposed, it will end up easily passing the $2 billion mark.

Both PNB and the federal police also allege that Gokulnath Shetty, a former employee at the bank’s Mumbai branch, provided Modi and his associates with letters of undertaking (LoUs)—that is, guarantees that the bank was obliged to repay the loan if the borrower (Modi) failed to do so—in order to obtain the loans from abroad. Indeed, guarantees amounting to 65 billion rupees in total were issued between 2011 and early 2017, without any collateral, in addition to a further 49 billion rupees that was provided between March and May of last year. PNB has alleged that the Modis and companies linked with them colluded with Shetty to execute the fraud. The bank claims they also managed to bypass PNB’s internal messaging system in order to avoid detection, and then used SWIFT’s (Society for Worldwide Interbank Financial Telecommunication’s)global payment system to place instructions asking overseas branches of Indian banks to provide the cash for the loans. Through his lawyer, however, Shetty’s position in response remains an unequivocal “not guilty”.

The investigation has also now widened to encompass other Indian banks, with the Central Bureau of Investigation having recently begun questioning senior executives of those lenders whose overseas branches were issued with LoUs from PNB. They include general managers and deputy general managers in charge of international and treasury operations at Bank of India, Allahabad Bank and Axis Bank. Reports suggest that the CBI is attempting to understand the nature of their role in the scandal, although criminality has not yet been ascertained.

More than any one issue, the fraud highlights clear inadequacies in the security of the Indian banking system, with the central bank and regulatory authorities failing to both detect foul play and respond within a suitable timeframe to such brazenly illicit activity within the sector. Indeed, as far as fraudulent activity is concerned, it has been a dismal first quarter for India’s banking sector, with high-profile incidents coming to light, including the Union Bank of India’s recent succumbing to a loan fraud perpetrated by a construction firm, the arrest of ballpoint-pen magnate Vikram Kothari on allegations that he diverted loans provided by seven state-owned lenders, and the ongoing investigation of Simbhaoli Sugars for possible loan fraud.

With such cases mounting, therefore, the resulting uproar is now raising calls for the government to acknowledge the glaring shortcomings of its largely nationalised banking system and to move towards a more privatised model. Despite the fact that state-run lenders are currently undergoing a $32 billion recapitalisation designed to shore up their balance sheets following a series of corporate defaults, a growing chorus of analysts in the country say that the scam provides ample evidence of the systemic problems within such banks, and that a profound transformation is badly needed. The Confederation of Indian Industry, for instance, wants the government to draw down its shareholding in state banks to just 33 percent as a way to improve management and overall accountability, while the Federation of Indian Chambers of Commerce and Industry, meanwhile, suggests that the state should reduce its influence on the sector to just two or three banks. Even the government’s chief economic adviser, Arvind Subramanian, has previously decried the public-to-private lending model as being “toxic”, while Ravi Venkatesan, chairman of state-owned Bank of Baroda, has also admitted that privatisation of certain major lenders “is probably the only solution”.

Even the governor of the Reserve Bank of India (RBI), Urjit Patel, has shown a rare display of frustration following the PNB fraud, lamenting the central bank’s limited regulatory power when it comes to state-owned lenders. Patel has described the system currently in place as one of “dual regulation”, whereby RBI’s ability to regulate public-sector banks is purportedly weaker compared to its private-sector peers. Patel believes that the “deep fissure in the landscape of banking regulatory terrain…was bound to lead to tremors such as the most recent fraud”, and as such, is now calling for implementing a framework that offers the bank regulatory powers “neutral to bank ownership”. This would ostensibly even things out between private and state-owned lenders.

Privatisation actually materialising, however, seems unlikely. Although many believed back in 2014 that the new Narendra Modi government would shake up the banking sector as part of the prime minister’s comprehensive reform agenda after sweeping into power, little has come to fruition other than the passing of a new bankruptcy law. And with elections scheduled for 2019, it seems unlikely that the prime minister will want to implement any radical changes beforehand. Instead, the government insists that the RBI has enough power to act appropriately against fraudulent lenders such as PNB. Moreover, given the state’s various roles as the country’s biggest bank owner, the main economic and financial policymaker, and the banking sector’s regulator, the question of conflicts of interest will continue to abound. While the PNB fraud may add more pressure on the powers that be to implement comprehensive changes in banking regulation at the very least, it seems that reversing India’s ingrained system of state dominance when it comes to bank ownership in the country will remain an uphill struggle for the foreseeable future.

How Banks Can Trust AI to Combat Money Laundering

Interview with Ms. Nahla Khaddage Boudiab, COO of AM Bank.