Top Posts
The Paradox of AI and Investing
Malaysia’s Fight Against Climate Change: Perspectives from a Central Banker
Crypto-assets and the Relevance of International Private Law
Whither International Banking Regulation?
Interview with Mr. Selman Bicaco Urrutia, Head of Private Banking...
Interview with Ms. Jelena Galić, Chairperson of the Board of...
Home Banking What History Dictates for the New Republican Majority in Congress
Banking

What History Dictates for the New Republican Majority in Congress 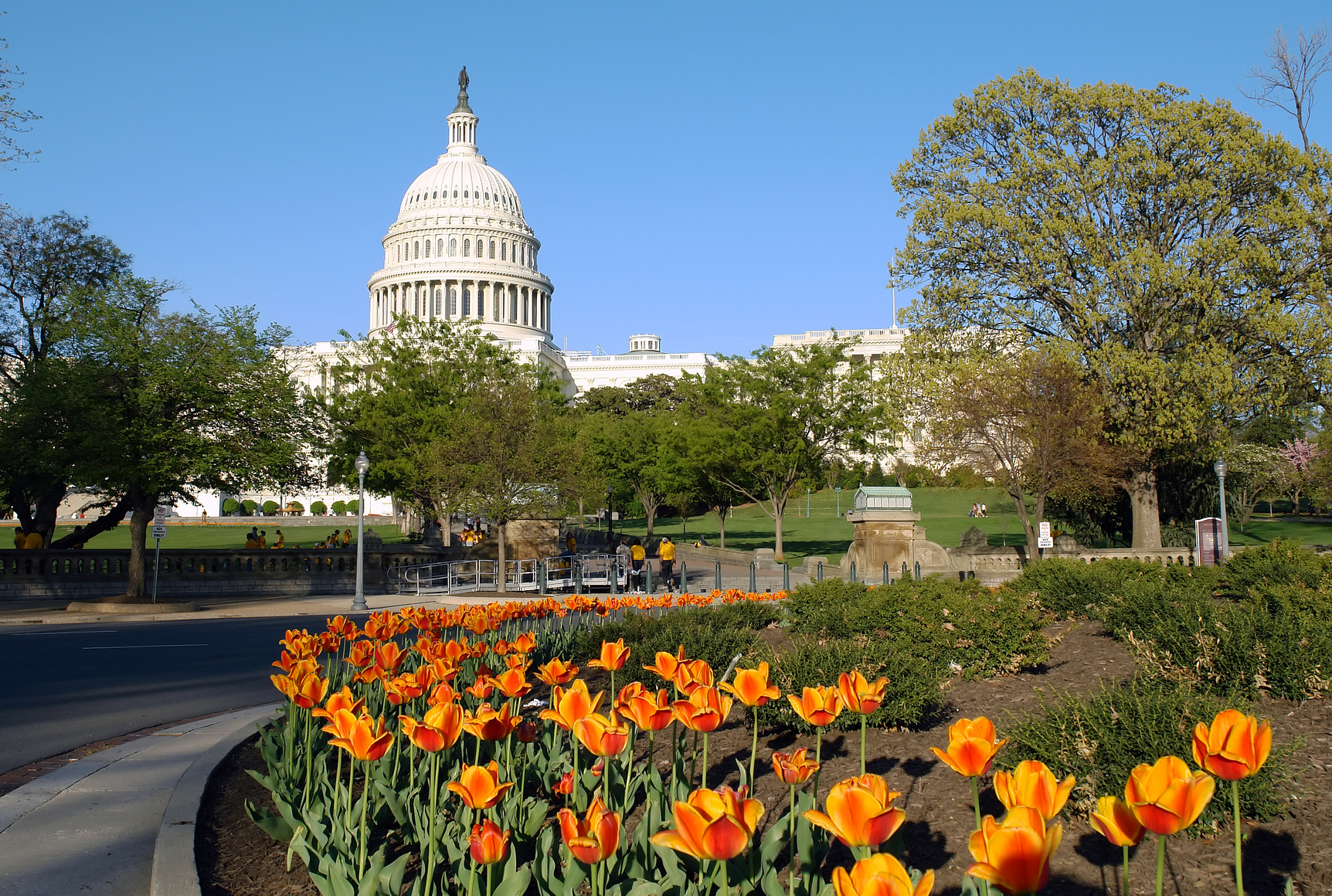 The sweeping takeover of Congress by the Republican Party has many people asking if Washington will experience even more legislative gridlocks. Certainly in terms of occupied seats, and therefore the number of votes, Republicans have more power in Washington than they have had in 10 years. In Washington, however, power is a relative term.

Looking back to the 1990s, we’ve seen the party of the sitting president repeatedly trounced in midterm elections. Clinton saw the popular Democratic majority wiped out in 1994, never to return during his administration (although the senate was split 50/50 in Clinton’s last two years), yet he maintained his popular status and oversaw the passage of numerous significant reforms. George W. Bush enjoyed a Republican majority for six of his eight years but did not escape criticism for his policies any more than Clinton did.

Obama can likely expect a similar situation as he begins the last two years of his presidency. He’ll likely remain the target of criticism for much of what is wrong simply because the public is aggravated by poor economic progress. It’s a fate every president suffers if the economy is sluggish; it doesn’t matter which party is running the show, people are happier if they have money in their pockets. But if history has anything to say, President Obama could likely witness a bit of a redemption.

Think checks and balances; it is now balanced again

“Checks and balances” isn’t just a phrase from social studies class. The White House and Congress alike face a unique and difficult challenge when their party controls both the executive and the legislative branches. Leaders from within the same party begin to fight with each other instead of aligning to make sure their party can get its own agenda past the opposition.

When one party controls the White House and the other controls the legislature, opposing sides each make their agendas clearer to the other. There will be fewer hidden party agendas to come into play since the parties are on opposite sides of the fence.

Why real progress could happen in Washington

While Obama’s opposition is now much better equipped to stonewall him, at least the power boundaries are very clear. Democrats control the White House; Republicans control Congress. It becomes much harder for one party to blame the other, since no party can control any piece of legislation from beginning to end. The nature of this situation is proven by recent political history time and time again.

For example, the most significant legislation of the George W. Bush era came at the dawn of the Great Recession, after his Republican majority had evaporated. The financial sector had collapsed, and if things could not be fixed, both sides stood to feel the blame. The Bush Administration collaborated successfully with newly elected House Speaker Nancy Pelosi in the creation of TARP (Troubled Asset Relief Program) legislation that stabilized the financial sector and rescued the US auto industry.

Bush would feel plenty of criticism for the TARP bailout; but in the end, the nation avoided another Great Depression, even though bank failures were large enough to have triggered a crisis of that magnitude. In addition, Homeland Security remained a top priority in Washington even after Republicans lost the Senate, and the nation saw no new terrorist attacks.

It is also true that the No Child Left Behind Act would be passed under a slim Republican majority, but NCLB was championed by two powerful Democrats, Senator Ted Kennedy of Massachusetts and Representative George Miller of California; Bush’s harshest critics in this case were hardline Republicans who criticized him for leaning too far left.

Clinton’s most significant work came with a Republican majority

President Bill Clinton’s most-remembered work will always be the Welfare Reform Act, which he signed into law after vetoing two earlier versions. Republican critics may have accused Clinton of stonewalling Congress, but his biggest challenges were appeasing political factions aligned with his own party. Women’s groups, immigrant advocates and child-welfare proponents were among Clinton’s biggest critics when he endorsed the bill in 1996, two full years after Republicans had already taken control of Congress, The Washington Post reported.

The passing of welfare reform reversed 60 years of entitlement policies that had consistently divided the parties and divided American conservatives and liberals for just as long. Clinton was able to remain focused on the various factions of his own party because he didn’t have the distraction of a Democratic majority in Congress. Otherwise, he would have had to consider the agenda requests of powerful members within his own party. Pleasing the opposition, however complicated, was still easier for Clinton because they were on the other side of the fence. He would not have to owe favors to members of his own party.

It is tough to predict how President Obama may behave in the face of a Republican-controlled Congress, given his extensive use of executive orders; but Congress now has a lot more power to call him on it. The right wing’s stewing opposition to Obamacare now needs to come to a meaningful conclusion. House Speaker John Boehner will be expected to unify his party to create a meaningful alternative to the Affordable Care Act, not only by ACA supporters but by the American electorate. With the next presidential election just two years away, the next Republican presidential candidate’s chances could depend on it.

Evasion, Avoidance or Simply Compliance? The G20’s Most Taxing Issue

Economic Implications for the US of the Recent Midterm Results