Top Posts
Eurozone Inflation Soars to a Record 8.6 Percent in June
Why Fintech Has a Role to Play in the Cost-of-Living...
Global Military Spending Hits a Record High
Could Big Tech’s Iron Grip on Digital Advertising Soon Come...
Can Recent Oil Discoveries Prove to be a Boon for...
Is It Time to Explore an Alternative to Fractional-Reserve Banking?
Home Banking H&M reports 22% growth as Asia fuels profit increase
BankingBrokerageCompanies 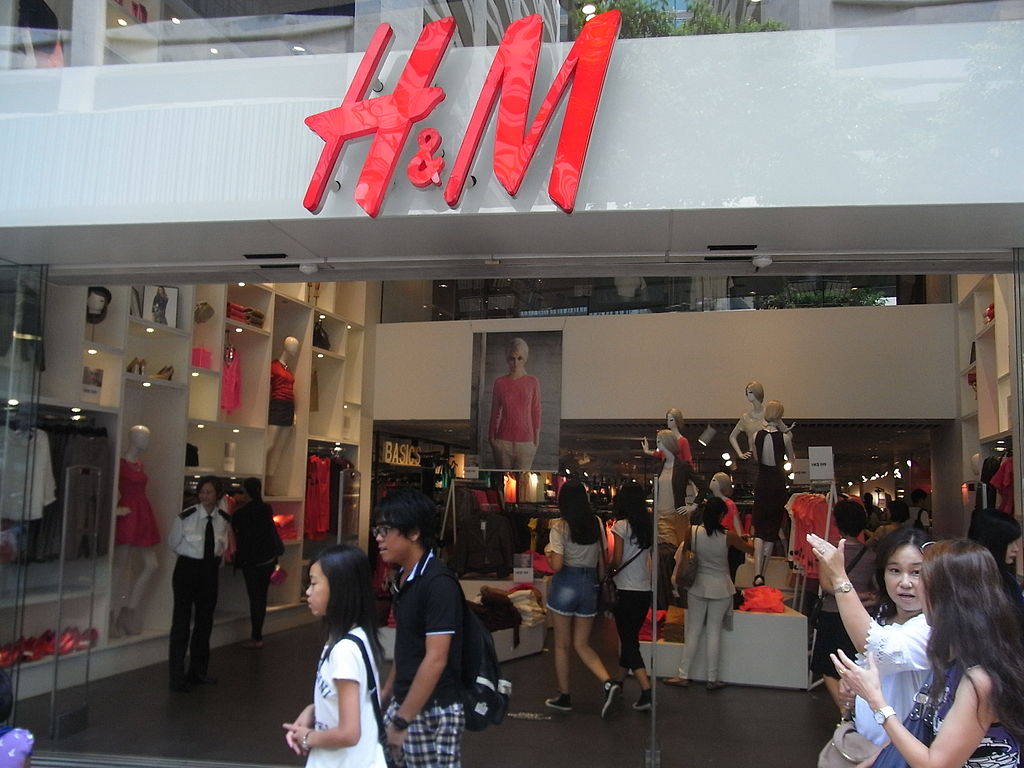 Swedish Multinational fashion Retailer H&M (Hennes & Mauritz) have published their third quarter, 2013, financial report. The reported net profit for the third quarter is $690 million (SEK 4.4 billion). The company has achieved 22% growth in this period when compare with their performance in the same period last year.

The Asian markets, particularly Japan and China, helped the company to achieve growth.  Chinese and Japanese markets have warmly welcomed the products of H&M, they have opened another 22 stores in China this quarter alone. The new stores and product lines helped the fashion retailer to achieve 37% growth in china.

In Japan, the company has reported 46% growth. Germany, the company’s stronghold, has witnessed an 8% growth while France, the third largest market of the company, reported 13% growth in this quarter.

Figure 1: The third Quarter result of H&M (in Swedish kronor, in Millions)

“The third quarter has been very good as regards both sales and profits. Profit, after financial items, increased by nearly SEK one billion. Our well received summer collections have resulted in strong sales development in the quarter, particularly in Asia but also in a number of European markets. We have also seen the very successful launch of our online store in the US in August and can see that our offering stands up well in the world’s largest online market.” said Karl-Johan Persson, chief executive officer of H&M.

Many different factors such as raw material price hikes, labour cost inflation, transportation cost, Forex fluctuation are decisive factors of gross margin. These factors were neutral during the third quarter and this helped H&M to achieve 22% growth. The markdowns relative to sales have witnessed a negative growth of 0.2 % when compared with third quarter of 2012. However, local currency fluctuations added a 12% margin on sales.

The company plans to open more than 350 new outlets all over the world in the next 12 months, most of them will be located in Asia and America.

Hedge fund managers talk about growth in the economic recovery