Top Posts
Enabling the Drive Toward Green Finance with Technology
Why Have Tin Prices Struggled in 2022?
The Devil We Thought We Knew
How China Has Managed to Avoid the Inflation Bug
Are Your Bank’s Digital Marketing Metrics Meaningful?
Identifying Beneficial Ownership: A Regulatory Conundrum
Home Banking How to Reverse the Onerous Overdraft Spiral
Banking 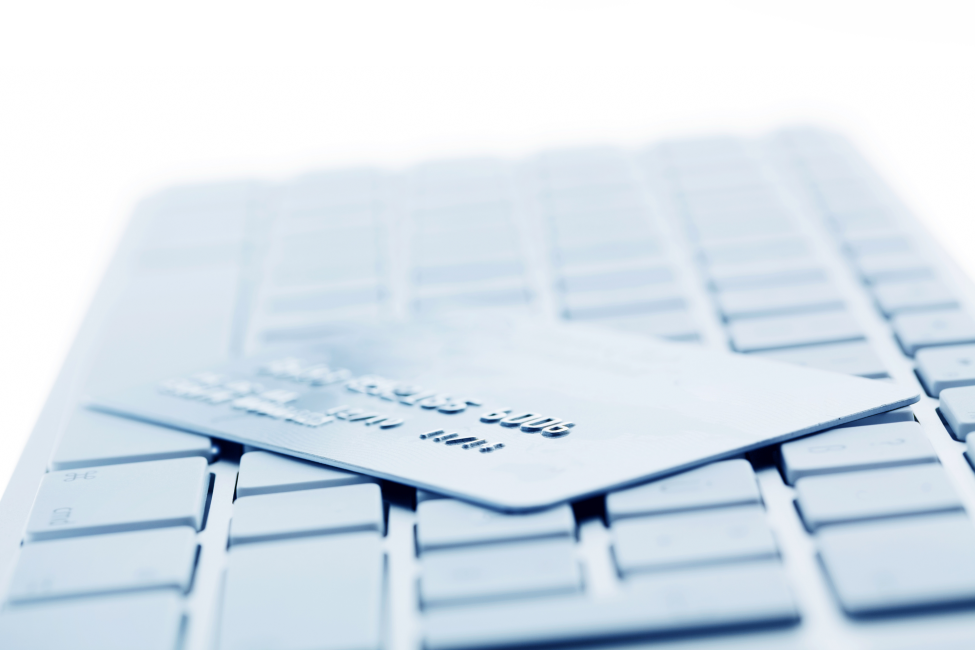 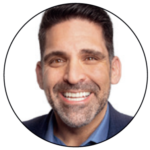 Although the financial-services industry is steadily evolving, it lags considerably when it comes to outdated and entrenched non-sufficient-funds (NSF) and overdraft practices. Banks and credit unions still deny customers transparency and control over what happens when they lack adequate funds to cover expenses. The U.S. Consumer Financial Protection Bureau (CFPB) has stated that NSF and overdraft fees impose onerous costs on consumers, especially those least equipped to absorb them. Overdraft and non-sufficient-funds revenue reached an estimated $15.47 billion in 20191. Under 9 percent of account-holders pay close to 80 percent of overdraft revenue2. To address complaints, some financial institutions have even done away with overdraft programs altogether.

But there’s more to do. Simply eliminating overdraft programs does not provide consumers with the transparency and control they deserve regarding their finances. What consumers really need is a fair chance to pre-empt NSF and overdraft transactions before suffering avoidable harm. Even if consumers can’t meet every obligation in every given instance, enabling them to review transactions and prioritize payees can minimize the damaging ripple effects of declined payments.

For some consumers and small businesses, these delayed notifications may mean unnecessarily having to pay multiple NSF and overdraft fees in a single day, on top of straining to find funds to bring their account balances back to positive. Otherwise, the balances owed will be subtracted from their next deposits. If a customer cannot bring his or her balance above zero, the bank may close the account and transfer the unpaid balance to a collection agency. Clearly, this is not in the best interests of the consumer.

In recent months, the growth in offerings from challenger institutions, combined with more attention on this space by regulators and policymakers, has led to announcements from some large financial institutions of their intentions to eliminate overdraft fees. While encouraging, the offerings are inconsistent and do not address the real issues for their customers.

On the positive side, “no fee” overdraft offerings have added more features and flexibility for customers, allowing them to overdraw their accounts up to a certain dollar amount varying from $10 to $100, depending on the institution, without incurring a fee. Additionally, some are beginning to provide flexible windows in which customers can get their balances back to zero without penalty. Traditional banks have started to replicate this strategy, from offering lines of credit for overdrafts to reordering how charges are posted to minimize NSF exposure.

While these practices are a step in the right direction, stipulations are attached to these “no fee” benefits. Implementing banks provide these benefits only to certain accounts, leaving them out of the reach of many consumers. Some require monthly deposit minimums, while others necessitate a linked checking or savings account. Additionally, most actually charge a fee for the “no overdraft fee” account, nullifying the intended purpose of the incentive.

Thus, today’s “no fee” overdraft programs do not address the underlying reasons why regulators view some overdraft practices as predatory: lack of transparency and customer control. Regulations mandate only that consumers “opt in” to any overdraft protection, typically when a consumer first opens his or her account.

Consumers have no option, control or choice when they unexpectedly encounter an overdraft scenario, which may occur years after they opened the accounts. They are alerted only after a payment is rejected or an overdraft fee is assessed, when it is too late to react. They could have benefitted from a heads-up.

The ripple effects of the prevailing system can be disastrous. Customers who engage in overdraft programs, sometimes on multiple accounts, could see mounting overdrafts and rising fees set them further back. Many such consumers will resort to predatory lending products to cover their day-to-day expenses. According to the Financial Health Network’s “FinHealth Spend Report 2021,” financially vulnerable and financially coping Americans paid nearly $12 billion in overdraft fees in 2020 alone3.

Regardless of how much a financial institution charges for its NSF or overdraft fees, the fact remains that every transaction posted to an account that has insufficient funds may be returned, thus subjecting the consumer to even more financial consequences, including late fees and potential long-term damage to their reputations and credit histories.

Customers need a better opportunity to notice NSF risk in real-time and avert the most serious penalties, whether by quickly finding money to replenish their accounts or electing to pay priority invoices—such as rent or heating bills—first.

The only solution to this problem is to fully empower consumers and small businesses alike to take control of their finances in the most upfront, transparent and fair way possible. Solutions need to be scalable and easy to implement, or they will never reach the populations who need them most or permeate through the thousands of financial institutions and credit unions that serve consumers and small businesses.

The solution is surprisingly straightforward. Banks and credit unions should notify customers via text or email when they have negative balances and transactions are about to be paid by overdraft or are set to be returned. Customers can then log into a portal or contact customer support to review recent transactions and the time they have left to remedy the situations.

They would then be presented with a dashboard enabling them to view all pending transactions and reprioritize the items they want to be paid or returned. If the customer doesn’t want any transactions to bounce but also wishes to avoid paying any late or third-party fees, they can use alternative payment options, such as credit cards, Venmo, PayPal or same-day cash deposits.

By shifting control of overdraft management from financial institutions to consumers and small businesses, customers can often avoid disruptive bounced payments for critical transactions, such as rent and utilities. It also helps them avoid late fees and other third-party fees as well as negative marks on their credit reports so they can keep their reputations intact.

As the industry considers how to address the NSF and overdraft markets, the opportunity is ripe for customer-centric models that put the consumer or small business in control of how an NSF or overdraft situation is managed. In addition to helping customers, it would serve the thousands of banks and credit unions across the country that cannot simply eliminate fees while providing overdraft protection for their customers.

Bank and credit-union customers deserve the chance to take control of their finances in the most upfront, transparent and fair way possible. To do that, financial institutions need to look beyond overhauling overdraft fees to re-examining the value these programs deliver and ensuring that consumers truly understand what they are getting. Putting customers in control of their financial well-being allows them to have the transparency, flexibility, power and insight to make the right decisions for themselves.

The EU Must Strengthen the Competitiveness of Its Financial Markets