Top Posts
Challenges Remain, But There Are Opportunities to Be Had in...
Interview with Mr. Olukayode Pitan, Chief Executive Officer and Managing...
Commodities Outlook for 2023
The Value of Cash in a Time of Crisis: How...
The US-Africa Leaders Summit: Fostering a Closer Relationship with the...
Three Key Sectors in Which to Invest in 2023
Home Banking HSBC’s Foreign-Exchange Dealings Under Scrutiny Again
Banking 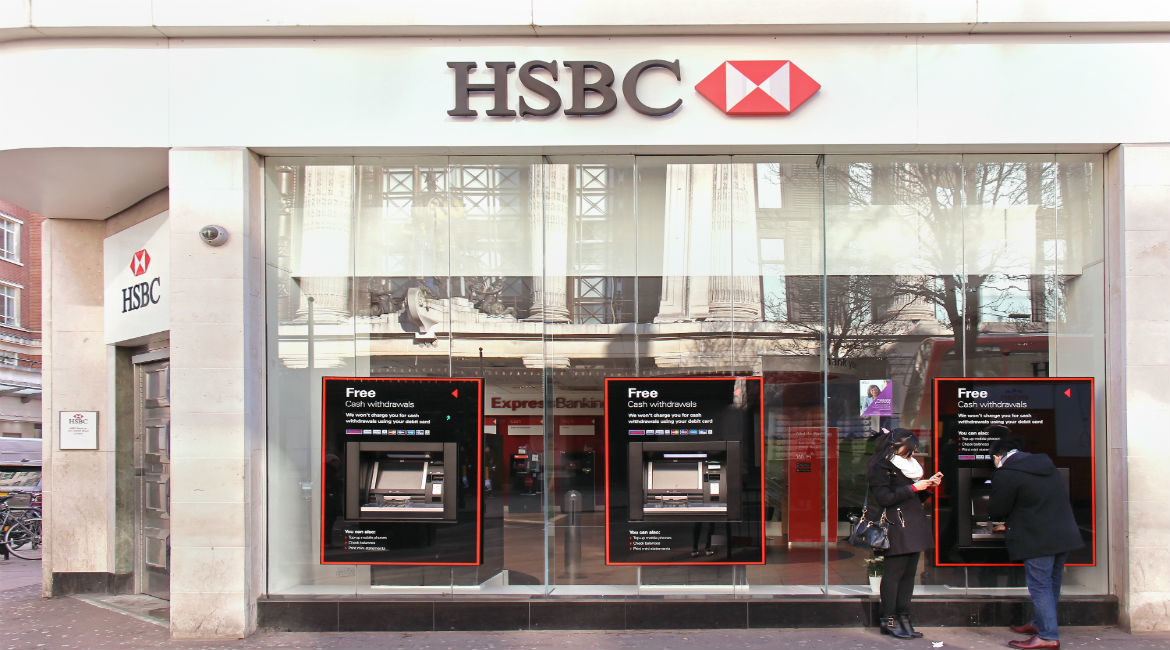 Just as HSBC’s global head of foreign-exchange cash trading in London was about to fly out of New York’s Kennedy International Airport on the evening of Tuesday, July 19, he was arrested by US federal officials. Mark Johnson spent that night in jail after being charged, along with Stuart Scott, the former head of the bank’s currency-trading desk for Europe, the Middle East and Africa, with conspiracy to commit wire fraud, before being released after posting bail of a $300,000 cash payment, along with Johnson’s house in the UK.

Such an incident of suspected malpractice is nothing new for HSBC, a bank that has regularly caught the attention of US regulators in recent times. Although it has not officially been charged with criminal wrongdoing, the bank has had to dole out billions of dollars in order to settle allegations of money laundering and mortgage-market irregularities, an example being the $10 billion it has already paid in civil penalties in relation to investigations of global forex-market manipulation. Indeed, Mr. Scott, one of the two men under investigation, was fired by HSBC in December 2014, just a few weeks after the payment of a $618 million fine by the bank for its involvement in a forex-rigging scandal. The US Department of Justice (DOJ) has also previously been scrutinized for its decision not to prosecute HSBC over money-laundering charges related to Latin American drug gangs.

The latest incident, however, marks the first time charges have been brought against individuals, making Johnson and Scott the first people to be explicitly named as part of the DOJ’s three-year investigation into global foreign-exchange rigging. The traders are suspected to have engaged in front-running in relation to a $3.5 billion currency order from a corporate client—oil company Cairn Energy—in December 2011. Front-running occurs when traders or brokers use inside information about pending client orders in order to move markets and thus profit off the price change, in anticipation of the order being executed. Having just completed the sale of its Indian subsidiary, Cairn decided to use HSBC to convert the dollar proceeds of the sale into sterling. Therefore, the traders allegedly bought pounds ahead of Cairn’s order to drive up the pound’s value, which would allow them to sell pounds to the client, as per the order, but at an inflated price. As such, the DOJ charges that the traders made $3 million in profit and the bank made $5 million in fees.

According to the Financial Industry Regulatory Authority (FINRA), securities firms are prohibited from engaging in the front-running of client orders. As the HSBC case involves the trading of currency, rather than a security, the case is instead based on a broad wire-fraud statute, which prohibits any “scheme or artifice to defraud” another person of money or property by means of “false or fraudulent pretences, representations or promises”. As such, whether the traders actually committed a crime or just conducted “bad business” by serving the bank’s own interests first, remains to be seen, and will be a challenge for prosecutors to ascertain.

Indeed, HSBC itself has found nothing wrong with the conduct of the traders and has duly cleared Johnson of any wrongdoing. This implies that the sterling bought by Johnson for his proprietary trading in the two weeks prior to the Cairn trade on December 7, 2011, was “business as usual”. Indeed, this may have been the case, given the enormous volume of trading and high liquidity that the USD/GBP market commands. As senior forex traders who trade sterling all day, every day, at one of the very biggest currency-trading banks in the world, such trades can be reasonably considered as normal. Indeed, even trading ahead of the order can be viewed as being legitimate when it is for the purpose of risk management. The UK Financial Conduct Authority asserts that “a firm legitimately managing the risk arising from its net client orders at the fix rate may make a profit or a loss from its associated trading in the market. Such trading can potentially influence the fix rate. For example, a firm buying a large volume of currency in the market just before or during the fix may cause the fix rate to move higher”. This means that if Johnson did not want to lose money on the deal, purchasing sterling in the minutes prior to executing Cairn’s order to manage his own risk is a justified action to take. However, were it done for the purposes of front-running, it would be considered fraudulent.

Moreover, two specific features of the Cairn trade have undoubtedly raised the DOJ’s suspicions. Firstly, the bank persuaded Cairn to trade at the 3 PM currency fixing rather than the 4 PM fix, which is the most liquid time of the day and is thus deemed to be the most suitable time to trade GBP/USD. Indeed, after realising that Cairn wanted to purchase the full $3.5 billion, Johnson is alleged to have replied “Ohhh, f***ing Christmas”, indicating his surprise that Cairn wanted to go ahead with the full transaction, and which certainly doesn’t help his defence. Secondly, Cairn was allegedly advised that the jump in price of sterling prior to the 3 PM execution of its order was due to a “Russian bank” in the market, rather than because the price was being ramped up by Johnson and Scott. As such, HSBC is suspected of misleading its client. If such actions prove to be true, then at the very least it indicates a very poor level of customer service from HSBC, and could even constitute fraud.

Ultimately, whether or not Johnson and Scott actually engaged in the practice of front-running will be a challenge for the DOJ to fully ascertain. Even if they were simply managing risk on the trade and making money for the bank, which is what they were employed to do, their overall conduct and alleged client deception leaves much to be desired. In a post-2008 world, such conduct will continue to be viewed with less favour by prosecutors.