Top Posts
Digital Transformation For Financial Systems In A Changing World
How Gamification is Catapulting Digital Banking to the Next Level
Challenges Remain, But There Are Opportunities to Be Had in...
Interview with Mr. Olukayode Pitan, Chief Executive Officer and Managing...
Commodities Outlook for 2023
The Value of Cash in a Time of Crisis: How...
Home Banking The Impact of Bitcoin on Central Banks
Banking

The Impact of Bitcoin on Central Banks 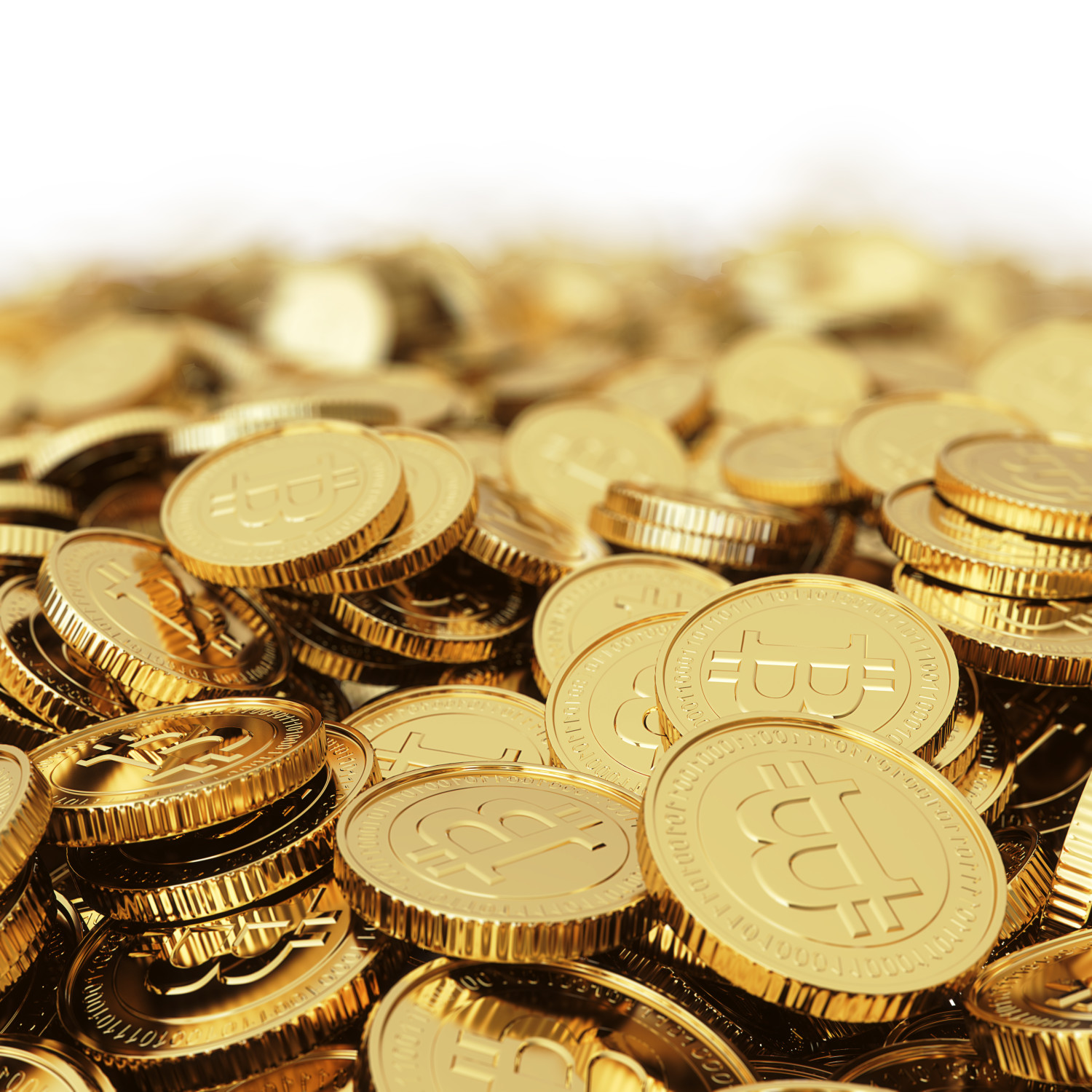 Over the past few years, bitcoin has been gaining significant importance throughout the world. Indeed, the world’s leading cryptocurrency ended 2015 as the year’s best-performing currency, gaining a staggering 35 percent across the 12 months. Achieving this recognition has not always been plain sailing, however. Its association with crime—namely money laundering and narcotics through the online black market Silk Road—as well as an alarming amount of price volatility has left regulators and financial-market participants wary of its potential implications, and therefore reluctant to embrace it wholesale thus far. Recent attention, moreover, has been focused more towards bitcoin’s underlying payment system than on the value of the currency itself.

Traditionally, transactions between two parties have operated under a centralised payment system, meaning that an independent intermediary sits between two parties (or more precisely, the banks of the two parties) to securely process the payment. Invariably, this intermediary is a central bank. The technology underpinning bitcoin, however, operates using a decentralised payment system, which means that a payment between two parties is direct and relies on reliable copies of the ledger being distributed to a vast network of bitcoin users around the world, who can verify any changes. This makes the ledger considerably more secure—and less subject to nefarious manipulation—as compared to a centralised system, which relies on the trust of one central entity to keep a secure, correct record of transactions. As digital currencies emerge, therefore, the preference for decentralised payment systems would ostensibly render the use of a banking intermediary redundant, which raises pertinent questions regarding the role—or lack thereof—of central banks.

Banks such as the US Federal Reserve and Bank of England, however, do take hefty shares of the responsibility in maintaining stability and security within financial systems, which implies that they have a responsibility to monitor the evolution of bitcoin. Given the huge amount of volatility that the cryptocurrency has experienced since its inception, it is naturally incumbent upon the central bank to ensure this doesn’t compromise the integrity of—or confidence in—the financial system. It should be stressed that at present the overall value of bitcoins in circulation in most economies is negligible in comparison to the value of notes and coins, and therefore is unlikely to make noticeable dents in any financial system. For example, the Bank of England estimated that the value of bitcoin within the UK economy was less than 0.1 percent of sterling notes and coins and only 0.003 percent of broad money balances.

However, the potential impact of the digital currency is not being taken lightly. The Bank for International Settlements (BIS), which is jointly owned by the world’s leading central banks, noted in November that bitcoin could disrupt the ability of central banks to exert control over the economy, as well as issue money. Although such concern was explicitly based on the assumption that “widespread adoption” would first be required, the BIS warned that digital currencies could present “a hypothetical challenge to central banks, not through replacing a central bank with some other kind of central body but mainly because it reduces the functions of a central body and, in an extreme case, may obviate the need for a central body entirely for certain functions”.

At this stage, most central banks are closely noting developments in the growth of bitcoin. Some, however, have already responded by proposing the issuance of a digital version of their fiat currencies. The central banks of Canada and Ecuador have been among the first to explore such possibilities. In a November speech, Bank of Canada Senior Deputy Governor Carolyn Wilkins warned, “As we think about alternative futures, we have to envision a world in which people mostly use e-money, perhaps even one that’s not denominated in a national currency, such as Bitcoin”, adding that “If we don’t start now to find new approaches to handle these and other alternative futures, we won’t be prepared for whatever comes our way”.

The Bank of England has also been effusive in its praise of bitcoin’s underlying payment technology. Chief Economist Andy Haldane has been particularly vocal about using such technology to issue a government-backed digital currency to expand the scope of the bank’s monetary policy. A move towards a paperless cryptocurrency, Haldane recently argued, could allow the bank to charge a negative interest rate, a measure that could not be implemented at present, given that simply holding paper cash would be enough to earn a greater return—zero—than that commanded by a negative rate.

The US Federal Reserve has been more cautious to date, having stated in 2014 that bitcoin possesses risks “whose nature and proportion are little, if at all, understood”, following the bankruptcy of Mt. Gox, then the world’s largest bitcoin exchange. Fed Chairwoman Janet Yellen has also voiced concerns about the potential for money laundering, while the bank has remained muted about the possibility of issuing its own “Fedcoin”. The People’s Bank of China, meanwhile, has arguably been the most resistant to bitcoin, however, halting transactions using the digital currency in December 2013. The Chinese yuan is reportedly used for approximately 80 percent of global transactions involving bitcoin, with much indication that it is being used to illegally launder money out of the country.

Nevertheless, an Irish FinTech startup, eCurrency Mint, is now in talks with more than 30 global central banks about providing the technology to facilitate the issuance of their own digital currencies. The company’s founder, Jonathan Dharmapalan, has recently confirmed that the technology has been piloted in several countries, with two central banks having agreed to its adoption. Whether such technology achieves widespread approval from respective governments, however, remains to be seen at this stage.

The Growth of the Responsible Investment Industry