Top Posts
How Gamification is Catapulting Digital Banking to the Next Level
Challenges Remain, But There Are Opportunities to Be Had in...
Interview with Mr. Olukayode Pitan, Chief Executive Officer and Managing...
Commodities Outlook for 2023
The Value of Cash in a Time of Crisis: How...
The US-Africa Leaders Summit: Fostering a Closer Relationship with the...
Home Banking Implementing a Plan B in the Wake of the EU Referendum
Banking

Implementing a Plan B in the Wake of the EU Referendum 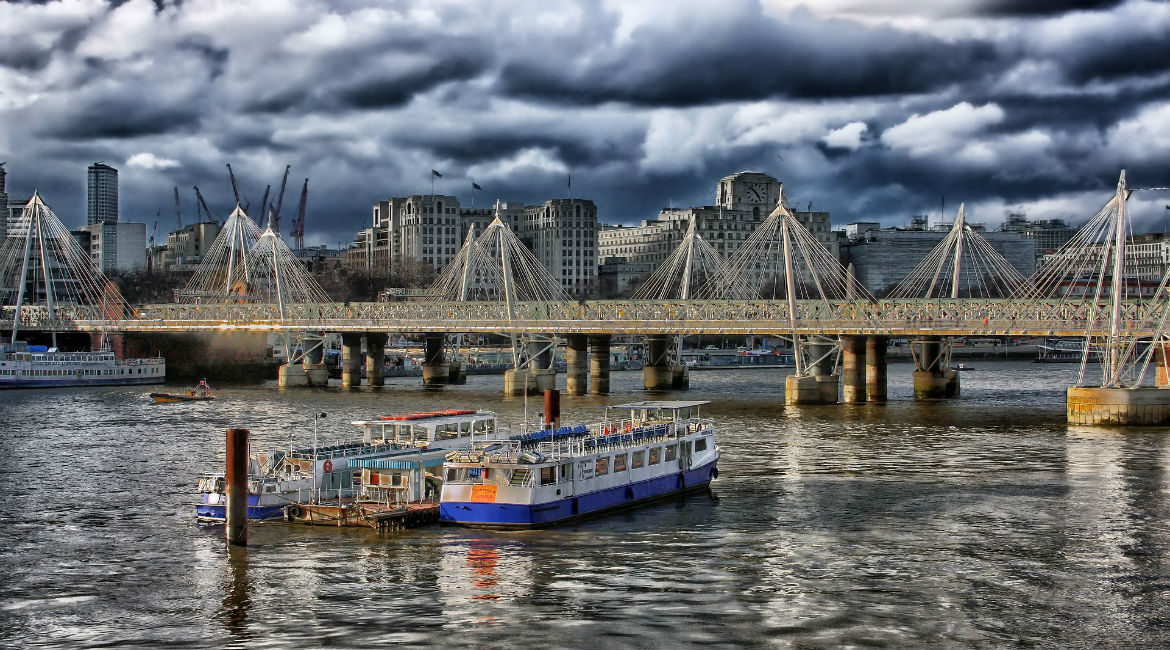 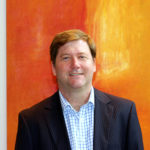 By Robert Gothan, CEO and founder of Accountagility

United Kingdom businesses have been shrouded in uncertainty from the moment the European Union (EU) referendum was scheduled, and this has undoubtedly remained the case following the vote itself. The UK’s decision to leave the EU is still dominating the news headlines, and with different figures, statistics and industry opinions hitting businesses from every angle on a daily basis, clarity on the outcome is merely a pipedream for organisations operating across the UK. The vote for Brexit was always the scenario that would have the most far-reaching repercussions for UK businesses, yet these effects are still very much an uncertainty, and this looks likely to be the case for months, or even years, to come.

As such, now is the time for chief financial officers (CFOs) to consider what effects Brexit could, and indeed will have, on their businesses, and what’s next in terms of planning. In an ideal situation, businesses would have been preparing a Plan B for months before the vote, and will simply be looking to implement it now. For a number of organisations, however, planning for Brexit has only just begun.

Whilst many CFOs will have been considering the aftermath of a Leave vote for some time, there are some who will have thought this outcome impossible and who therefore left planning for this result to a very late stage in the run-up to June 23. With political and economic uncertainty now rife on a global scale, all finance departments should have already implemented their post-referendum Plan A. However, this plan can only take a business so far. As such, when considering their Plan B, financial teams must look at each area of the business that could be affected once Brexit officially begins—and also for the time period between now and then.

Naturally, income streams and exchange rates will need to be accounted for. Exchange rates have been incredibly volatile since the vote, with the value of the sterling fluctuating at an unexpected level. To cope with this, finance departments must look toward utilising a planning solution that allows for this constant state of flux.

Another important consideration will be the large-scale changes expected to come in post-Brexit compliance requirements and costs. The UK’s official position with the remaining EU states is still unknown, leaving businesses in the financial sector with the highest levels of uncertainty when it comes to the future of their regulatory environment. Directives and legislation coming out of the EU could be removed and replaced by UK-specific regulations, for example. With this in mind, CFOs must factor in any costs that may be required to alter computation models, hire new staff or introduce new technology to cope with this.

Solvency II is sure to be a key topic on everyone’s lips. Taking decades to implement and billions of pounds of investment from UK firms, this particular EU directive will deal a harsh blow to any affected firms if it is suddenly changed or removed entirely. Despite being seen by many organisations as a disadvantage for conducting business outside their own industry, UK regulators and financial-services firms were big drivers of Solvency II. This, combined with the sheer level of investment, makes it unlikely that these regulations will disappear overnight.

In addition, UK firms will want to retain as much access as possible to the 28 markets across the EU. If Solvency II is eventually relaxed for firms in the UK, it is highly implausible that they will be able to gain access to the single market in the future.

Turning Plan B into Plan A.

More than anything else, the result of the EU referendum has highlighted the need for finance departments to have powerful, agile planning systems that are able to rapidly re-model forecasts and plans, and allow for many potential scenarios to be run. Not only will this increase a business’s intelligence, it will also enable it to react quickly to any unforeseen consequences of the vote.

This is especially true for larger corporate organisations, the offices of which are often run by outdated legacy systems and thus are unable to cope with the constant state of change within the current economic climate. By ensuring that a flexible Brexit Plan, or Plan B, can as easily be introduced as a Plan A when required, finance functions can support the business much more effectively.

Until formal negotiations to leave the EU have been concluded over the next few years, firms in the UK are likely to retain access to the EU market. However, whilst it may seem to be almost a state of “business as usual” for now, firms must continue to monitor any international activities closely. British divisions of European firms may decide to relocate to their original member states in order to conduct business in the EU more effectively, for example. Even before the vote was cast, Deutsche Bank was in the process of reviewing whether to move parts of its British operation back to Germany, and French banks are already being wooed to bring key London-based operations back to Paris.

As these post-Brexit changes begin to take shape, CFOs will need to keep planning and re-planning for all possible outcomes, using planning tools that are flexible and agile enough to deal with constant market fluctuations. They will also need to undertake detailed modelling and planning scenarios for the future, whilst keeping their ears close to the ground to understand and react to the evolving impact of the Brexit vote.

To achieve the best possible outcomes for their businesses, firms must continue to follow Plan B to account for the multi-faceted consequences of the historic Leave vote over the coming weeks, months and years. This will be vital for ensuring that the UK remains attractive in terms of recruiting and retaining staff, whilst also maintaining its status as a global financial hub.

For Financial Institutions the Forecast is Cloudy: And That’s a Good Thing