Top Posts
The Paradox of AI and Investing
Malaysia’s Fight Against Climate Change: Perspectives from a Central Banker
Crypto-assets and the Relevance of International Private Law
Whither International Banking Regulation?
Interview with Mr. Selman Bicaco Urrutia, Head of Private Banking...
Interview with Ms. Jelena Galić, Chairperson of the Board of...
Home Banking India’s Poor Shun Banks for Making Their Lives too Difficult
Banking

India’s Poor Shun Banks for Making Their Lives too Difficult 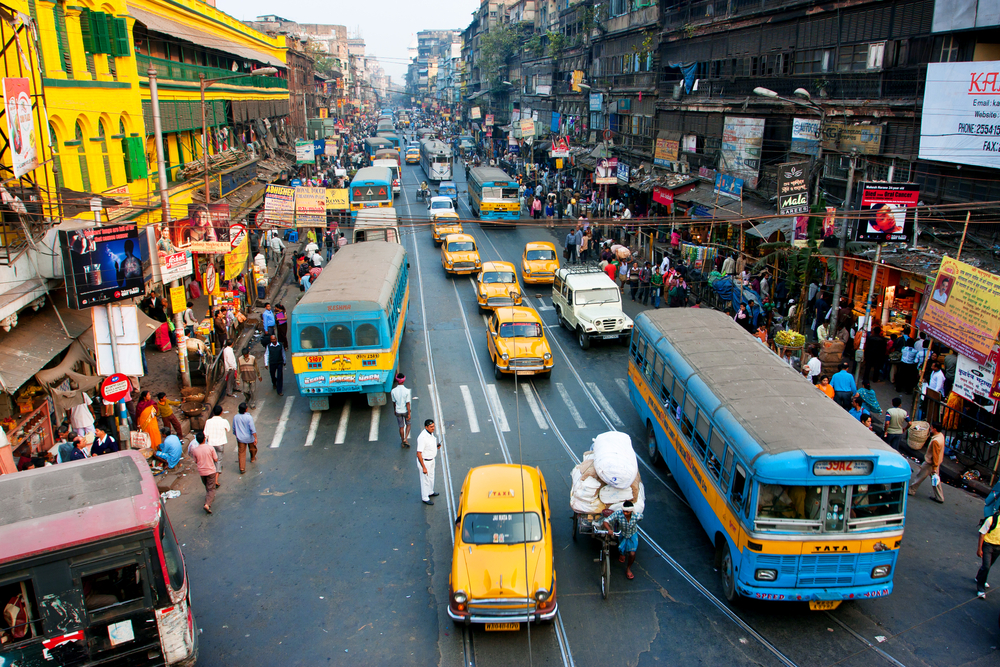 India has one of the largest populations in the world, and a lot of these people are far from wealthy. Yet, they also want to take advantage of modern-banking comforts, such as being able to send their families money without having to enlist the help of relatives traveling in the same direction. Although they have every right to do so, banks in India are making it so difficult for poor people to even set up bank accounts that they are reverting to the old ways, such as sending money by relatives and friends.

One problem encountered by the less well-off members of Indian society is banks’ unwillingness to accept as proof of identity birth certificates issued by village panchayats (local authorities). One victim of bank sternness, Sunil Kumar from the northern state of Uttar Pradesh, for example, says that three banks refused to let him open an account with them because of his inappropriate, from their point of view, identity document. Another problem, according to several other men, is that banks refuse to deposit money in an already existing account because it was not opened at the branch at which the deposit is being made. Yet another challenge is banks basically “racketeering” those receiving payments by imposing cuts on the sums withdrawn. In the face of such hurdles, it is more than understandable that people are giving up on the official banking system.

This, however, is interfering with the new liberal government’s plans for the banking industry. Prime Minister Narendra Modi and his colleagues have bright plans for India, including the opening of 150 million new bank accounts by local families. This, however, will be very difficult to accomplish if banks don’t change their ways and encourage people of all walks of life to deposit their money with them, rather than doing their best to push them away.

Easing new-account opening is not the only priority of the Bharatiya Janata government; Arun Jaitley, finance minister, scheduled a meeting at the end of July with bank governors to discuss matters such as introducing overdraft options, insurance and debit cards. Needless to say, with all of the issues banks tend to raise when someone of no great means tries to open an account, overdrafts and debit cards are probably low on the banks’ agendas.

The Reserve Bank of India has issued several instructions for lenders, public and private. These include a requirement to comply with “know-your-customers” guidelines on an annual basis. Again, this is hitting on poor account holders such as Laxman Prasad, who had an account with a state-run bank. The bank asked him a year later to supply proof of the address he had given when he first opened the account. Having moved to another address, Prasad was unable to do so, and the bank froze his account.

Of course, banks say they have their own problems, such as suspicions regarding the effectiveness of financial-inclusion programs run in villages. Though they might not be willing to change the rules, lenders may very well be forced to in order to accomplish the government’s plans for the industry.