Top Posts
Interview with Mr. Olukayode Pitan, Chief Executive Officer and Managing...
Commodities Outlook for 2023
The Value of Cash in a Time of Crisis: How...
The US-Africa Leaders Summit: Fostering a Closer Relationship with the...
Three Key Sectors in Which to Invest in 2023
Three Key Stocks in Which to Invest in 2023
Home AWARDS The International Banker 2014 Asia & Australasia Awards Results
AWARDSBanking 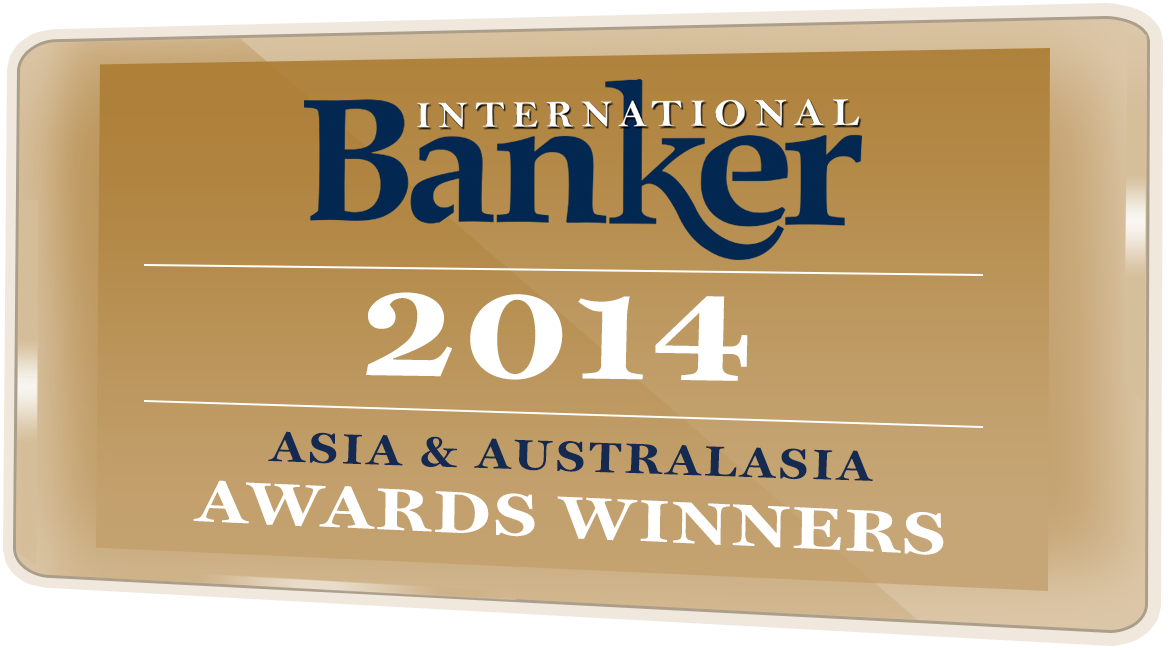 The banking sector across Asia has weathered the storm far better than Western economies. By learning from the lessons of the Asian financial crisis of 1997, the banking sector of the East has re-built its foundation on a stable platform that not only held its own through the 2007 global crisis but is also poised for further rapid growth over the next few years.

The financial sector of the Asia region has become sophisticated and industrious and is firmly focussed on innovation and development when it comes to meeting the evolving demands of financial and banking-services customers. With Asian and Australian banks fulfilling global regulatory requirements to a significant degree in advance of the international changes, the sector has been focussed on growth, whilst Western counterparts have been expending resources on restructuring to meet the requirements. For example, most Australasian banks have capital-adequacy ratios with buffers beyond those required by regulation and in general also fare better in this ratio than Western banks.

By improving the infrastructure of financial and banking services across Asia, the sector continues to boost connectivity with the larger business community and service a wider net of clients and their various needs. The increased services have helped facilitate investment, integration and inclusion across Asia, crucially driving the region and its financial sector further forward. Trade both between Asian countries and between Asia and the global marketplace has been growing at a rapid pace. Furthermore, the Asian region is expected to play an increasing role in terms of global productivity over the next decade, and the banking sector will be expanding alongside commensurately – servicing growth at every step.  Asian output is expected to account for more than 30 percent of global GDP by 2023, compared to 22 percent currently. Further, the size of global banking-sector assets held by Asian financial institutions is forecast to rise to more than 30 percent from 18 percent over the same period of time.

The growth in Asian output has been so large that major Australian banks have been increasingly expanding into the Asian marketplace – with several large Australian banks now applying aggressive expansion strategies across the Asian continent to meet growing client- and business-banking needs.  For example, ANZ (Australia and New Zealand Banking Group) has been setting up substantial retail-lending operations as well as buying into regional banks across Asia. Meanwhile, two other major Australian banks, Westpac and the National Bank of Australia, have been focussing on cross-border trade between Australian businesses and Asian businesses to capture growth in this area.

The Australian banking sector has been booming, allowing growth and searches for new opportunities within Asia to complement domestic profit-making.  In 2013, Australian banks made approximately $12 billion in fees. Further to this, research produced by the Reserve Bank has shown that banks’ incomes from fees from Australian households and businesses rose by 2.6 percent to reach $11.6 billion in 2013. Added to this, during 2012-2013, the big four banks made upwards of $27 billion in profits, making Australia’s banking sector one of the most successful globally for this period. Growth in the Australian banking sector is stemming from an increased provision of loans and increased consumer spending and borrowing in the region resulting from economic growth.

The International Banker 2014 Banking Awards recognises the best banking institutions and individuals in the Asian and Australian region that have set the bar for industry excellence. The 2014 Banking Awards recognises the institutions that drive global economic commerce, create capital within their regions and opportunities for economic growth, while maintaining a high level of regulatory compliance and corporate governance. The outstanding institutions working with retail, commercial, investment and private banking are recognised, as well as a special award to an outstanding CEO in each region.

Commercial Bank of the Year China
Bank of China

Private Bank of the Year Singapore
Bank of Singapore

Private Bank of the Year China
Bank of China

Innovation in Retail Banking Philippines
UnionBank of the Philippines

Commercial Bank Of The Year Australia
Commonwealth Bank of Australia