Top Posts
Challenges Remain, But There Are Opportunities to Be Had in...
Interview with Mr. Olukayode Pitan, Chief Executive Officer and Managing...
Commodities Outlook for 2023
The Value of Cash in a Time of Crisis: How...
The US-Africa Leaders Summit: Fostering a Closer Relationship with the...
Three Key Sectors in Which to Invest in 2023
Home AWARDS The International Banker 2014 North & South American Banking Awards Results
AWARDSBanking 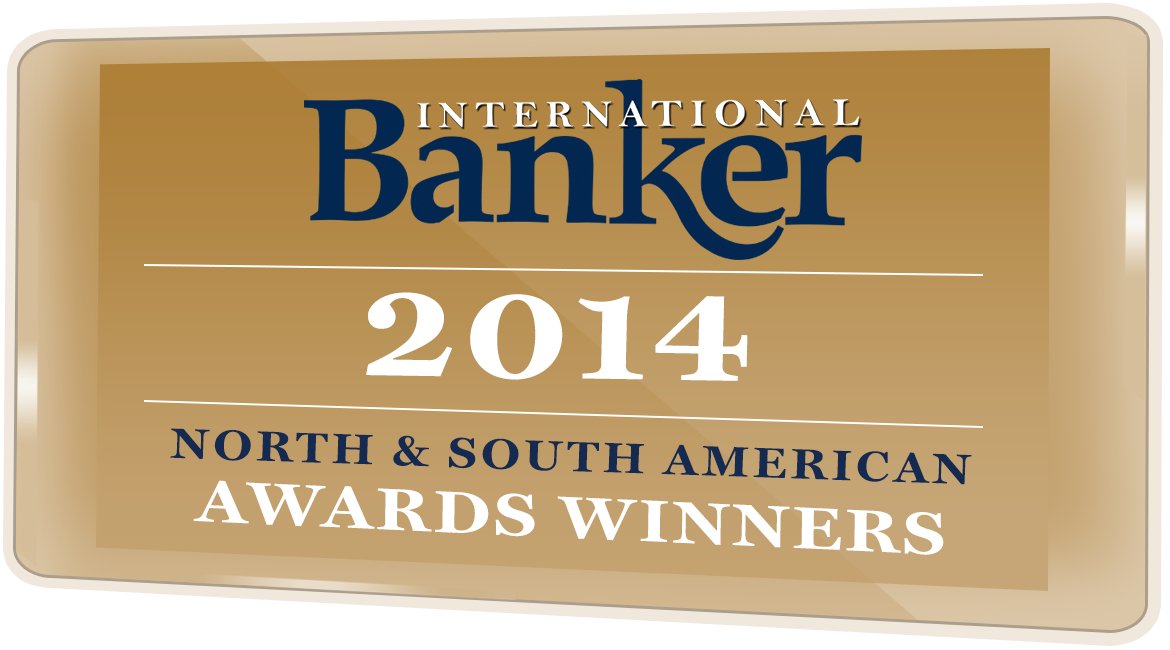 2014 saw a substantial recovery in the US economy as the Federal Reserve’s programme of quantitative easing came to fruition. The North American banking market has seen an improvement in activity as the labour market has picked up across the region. Improved employment and wages combined with economic growth has helped businesses develop—helping to increase loan application and corporate-banking activity. Both businesses and individuals looked to capitalise on the low interest-rate environment within the North American region over the course of 2014 and to capture their own share of economic growth—leading to stimulation of the domestic banking business and beyond. North American banks were further restored to strength through 2014—underpinned by the rules and regulatory measures taken by the Fed from 2009 onwards to provide increased resilience and stability for the financial sector.

The banking industry is more competitive than ever before, and banks are working extra hard to stand out. This is particularly the case with regional banks, which have had to manage the delicate balance between branch services and online and mobile-banking solutions. Individual consumers as well as corporate and institutional investors have been moving a sizeable amount of capital and other liquid assets into interest-reaping deposits due to a lack of alternative fruitful investment options. However, over the course of the coming year, with the end of quantitative easing in 2014 and the improvements in economic conditions, it is a realistic possibility that the US Fed will raise interest rates. This is likely to change the position for individual and institutional investors away from deposit holdings and into other investment vehicles. Key to the success of each individual bank will be its ability to provide the most innovative, creative and efficient solutions to meet customer needs. The North American banking sector is presented with a great opportunity for 2015 as the economy is forecast to progress on an upward trajectory throughout the remainder of the year.

The banking and financial-services sectors of Latin America faced a number of significant challenges over the course of 2014. The major banks in the region experienced substantial growth over the past year and are continuing to expand both within and outside of the Latin American geographic region. Boosts in government spending have combined with increased corporate debt, and this has led to improved growth in a number of South American nations. Further to this, the Inter-American Development Bank (IADB) has indicated that this trend may continue through 2015, particularly as government fiscal balances diminish. In addition, economic experts have forecast that regional GDP growth may be impacted by an acceleration of the US monetary-stimulus policy and a continuation of the slowdown in Chinese growth.

Many dominant nations across Latin America, such as Brazil and Chile, are faced with the combination of economic conditions of high inflation and low growth—factors that were exacerbated towards the second half of 2014 as the price of oil tumbled. This meant that the returns for banking sectors within and between these nations were placed under increased pressure through the course of 2014. Key to success and survival of these banks has been their ability to innovate and provide current customers with increasingly effective and innovative solutions in their financial products and services. This is crucially in addition to adapting strategies towards attracting a wider client base to draw in greater revenues. There are huge swathes of the wider population across South America who can be better served through online and mobile-banking solutions rather than with in-branch, face-to-face banking. By providing an increased amount of access and convenience through the application of technological solutions, Latin American banks served a greater number of these peoples’ needs through 2014. This trend will continue through 2015.

The International Banker 2014 Banking Awards recognise the best banking institutions and individuals in the North and South American regions that have set the bar for industry excellence. The 2014 Banking Awards recognise the institutions that drive global economic commerce, create capital within their regions and opportunities for economic growth, while maintaining a high level of regulatory compliance and corporate governance. The outstanding institutions working within retail, commercial, investment and private banking are recognised, as well as a special award to an outstanding CEO in each region.

Re-imagining BI in Banks with a Smarter ‘Platform-oriented’ Strategy