Top Posts
How Gamification is Catapulting Digital Banking to the Next Level
Challenges Remain, But There Are Opportunities to Be Had in...
Interview with Mr. Olukayode Pitan, Chief Executive Officer and Managing...
Commodities Outlook for 2023
The Value of Cash in a Time of Crisis: How...
The US-Africa Leaders Summit: Fostering a Closer Relationship with the...
Home AWARDS The International Banker 2014 Western & Eastern European Banking Awards
AWARDSBanking 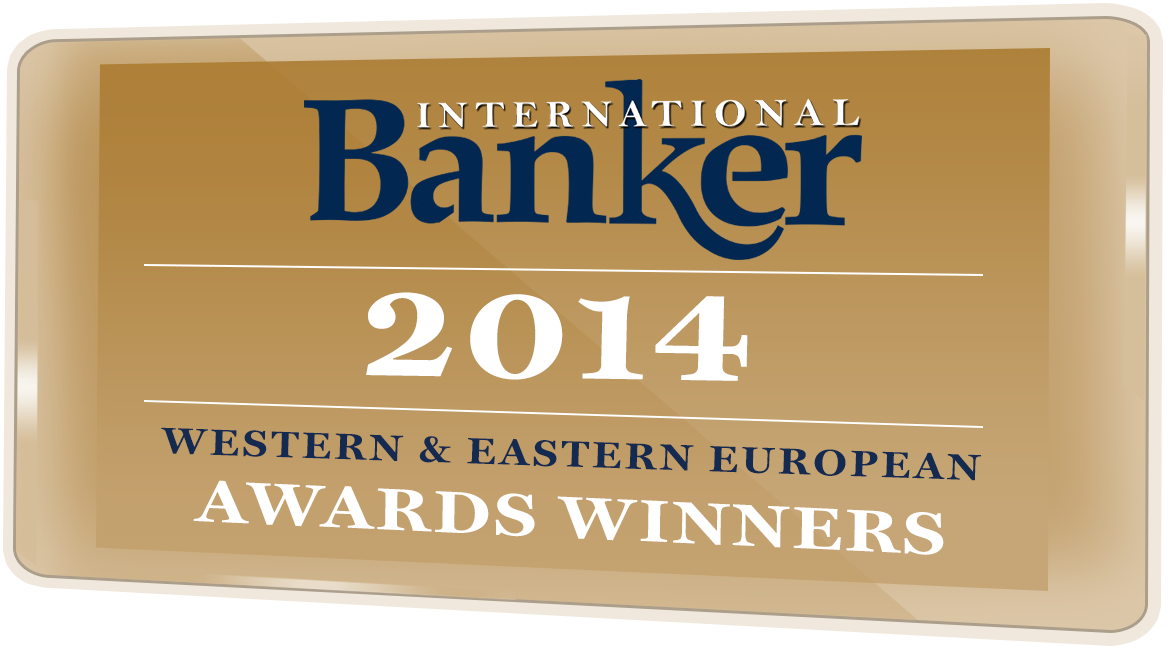 The Eurozone has experienced a moderate level of recovery since the spring of 2013. The challenges faced by financial-services and banking providers has, and continues, to vary from nation to nation. Although economic entities across certain areas of Western Europe have suffered less than positive performance during 2014, with several experiencing stagnation, the outlook for the banking sector remains promising.

The banking sector of the region has been regaining strength over the past six years, since the global financial crisis, enhancing institutional structures to meet the growing demands of the global banking industry as well as the requirements of regulators. Banks have become more adept at meeting the needs of the times in an increasingly tailored way—with innovative and considerate products, solutions and services.

Unemployment across the Western European region has been slowly creeping down from the peak level of 2013. Major Western European nations, with sizeable GDP contributions to the EU economy, have achieved especially low jobless rates—in part because of the financial-services and banking sectors—such as Germany and Austria. In addition, Britain, continuing to function with its own currency—the pound, has seen a strong recovery over the past two years—with the financial-services and banking sectors driving and contributing to growth significantly.

The next phase of financial-market navigation for banking and financial-services firms will be the bond-buying phase of the European Central Bank (ECB). The ECB put measures to work in June of this year designed to stimulate European economic activity. These measures included a further reduction in interest rates and the announcement of a plan to stimulate bank lending to the private sector. However, pressure remains on the ECB to do more to help bolster European growth—to apply a programme of quantitative easing and essentially add money to the financial system.

As the quantitative-easing programme is applied and funds are added to the financial market and filtered through to the wider economy through Western European banks, the EU region may experience stronger growth. Western European banks have been successful in navigating the new terrain of the banking sector over the past five years—applying regulatory changes and meeting changing customer needs in efficient and effective ways. By continuing with this evolving approach, Western European banks will underpin the economic growth across the region that will result from ECB measures, crucially including quantitative easing over coming years.

The key issue facing banks across Eastern Europe at the moment is the upcoming asset-quality review. Certain nations in Eastern Europe have been experiencing strong growth—and in particular, significant growth in their banking sectors. Examples include Poland and Hungary, which have not only experienced positive economic growth over the past year but also currently have well-capitalised banks and financial institutions. However, other nations across Eastern Europe, such as the Balkans and Croatia, will substantially benefit from a shakeup and reorganisation of their banking sectors and financial-services firms that will result from the ECB’s phase of health checks.

The banking sector of the region has been regaining strength over the past two years—improving institutional structure to comply with changing regulation and meet the evolving demands of the global banking industry. If the required changes are properly managed in an orderly and timely manner, Eastern European banks will subsequently be able to strengthen their balance sheets, reducing risks and allowing them to focus on future growth. This will help the banking sector to further develop and better service economic-growth needs more effectively and efficiently.

The International Banker 2014 Banking Awards recognise the best banking institutions and individuals in the Western and Eastern European regions that have set the bar for industry excellence. The 2014 Banking Awards acknowledge the institutions that drive global economic commerce, create capital within their regions and opportunities for economic growth, while maintaining a high level of regulatory compliance and corporate governance. The outstanding institutions working within retail, commercial, investment and private banking are recognised; as well, a special award given to an outstanding CEO in each region.

Interest Rates—When Will They Rise? And How Fast?