Top Posts
Digital Transformation For Financial Systems In A Changing World
How Gamification is Catapulting Digital Banking to the Next Level
Challenges Remain, But There Are Opportunities to Be Had in...
Interview with Mr. Olukayode Pitan, Chief Executive Officer and Managing...
Commodities Outlook for 2023
The Value of Cash in a Time of Crisis: How...
Home Banking Interview with Mr. Vernon Hill, Founder and Chairman of Metro Bank
BankingCompanies 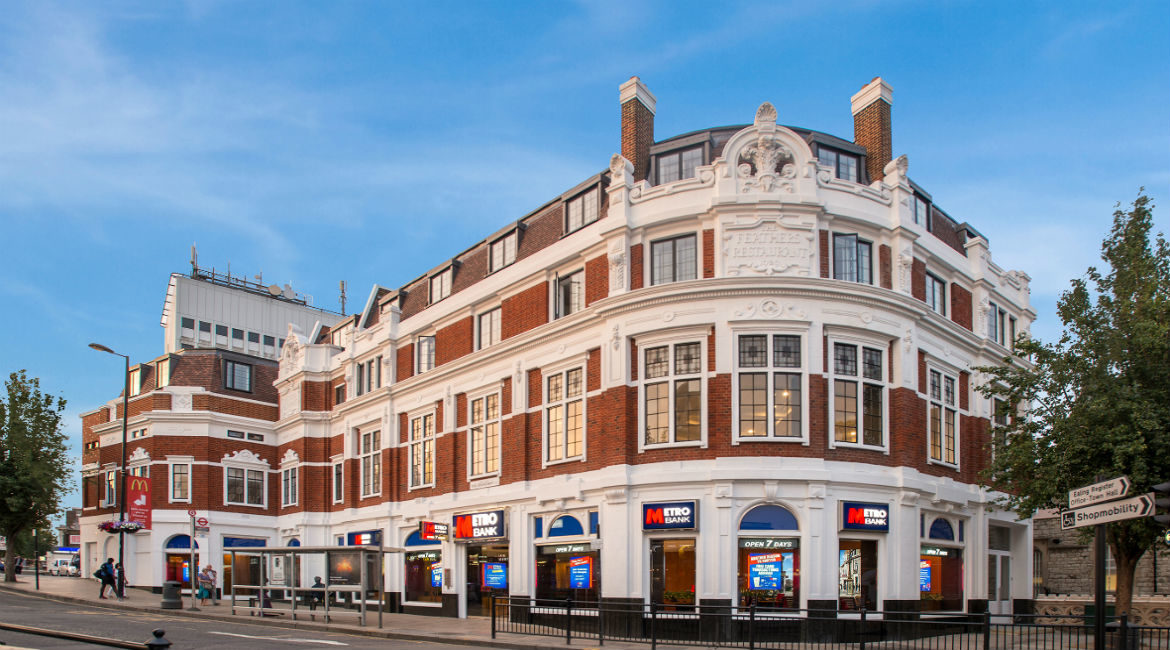 Metro Bank is the new kid on the high street block, having begun in 2010, the first retail bank in more than 100 years to open its doors amongst London’s prestigious and well-established group of financial-services providers. But it has a few distinguishing features that set it apart from its traditional-banking peers. As its founder and chairman, Vernon Hill, explains, this revolutionary bank is committed to bringing convenient, personal service to its bank clients, its FANS. With extra long hours seven days a week, a growing network of stores and a firm handle on cutting-edge digital technology, Metro Bank goes out of its way to provide complete banking services however, whenever and wherever it suits its customers; its astounding growth has been the result.

Some of your growth figures over the last few years have been exceptional, to say the least. In 2017, you recorded a 63-percent annual increase in assets, a 47-percent increase in customer deposits and a 64-percent rise in net customer loans. If you could pick one or two factors that you hold chiefly responsible for generating such figures, what would they be?

It is very simple; it is our model. We create FANS. We put the customer first, and in return they become advocates of Metro Bank. Customers value service and convenience. They value being able to walk into a store seven days a week and leave 20 minutes later with an account ready to go, including a working debit card, as well as Internet and mobile-banking set-up. They value the ability to bank using whichever channel they choose, safe in the knowledge that they’ll have a seamless experience. Most of all, they value superior customer service.

In terms of the approach towards lending to borrowers and receiving customer deposits, would you say there is a significant difference between the business model being adopted by Metro Bank and the one being used by its peers?

Metro Bank is the revolution in British banking. When we launched in 2010, we were the first new high street bank in over 100 years. The incumbents had a hold on British customers and businesses, and acted like a cartel. They overcharged, underserved and underinvested. Our model in contrast focuses on service and convenience. We start with a differentiated model and through our pervasive culture and our fanatical execution, we create FANS, not just customers.

You have previously been quoted as saying that you prefer to call Metro Bank “a disrupter, not a challenger bank” and that you’re “out to disrupt the big-five banking system”. What is the most significant way in which you intend to do this? 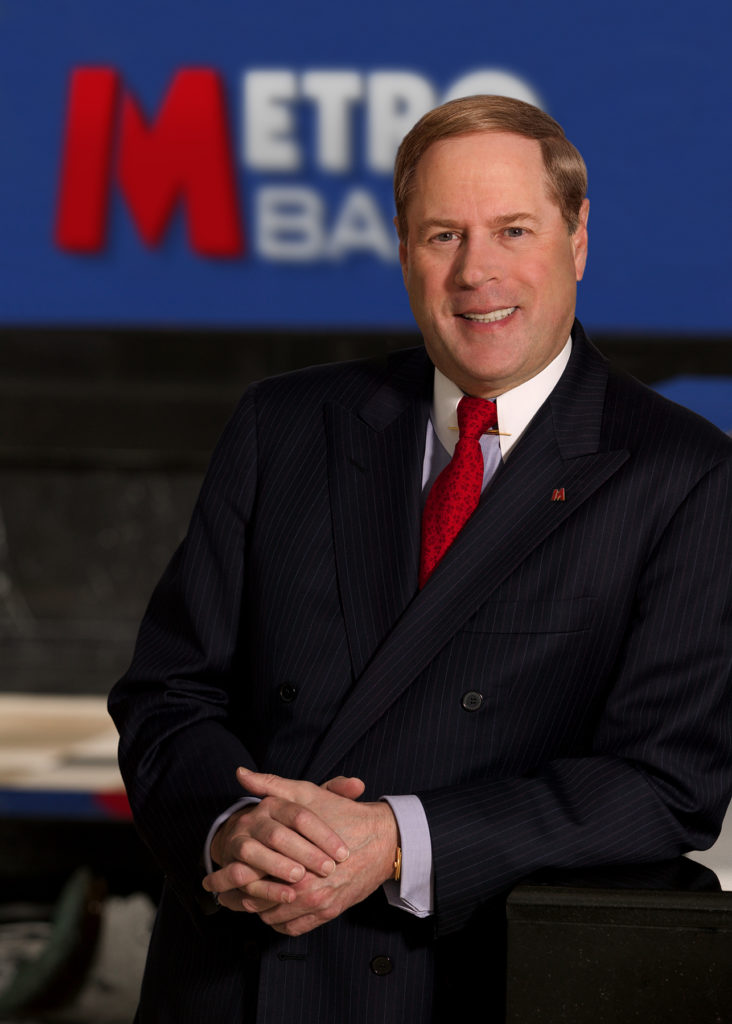 We are reshaping people’s perceptions of what a bank is and what interacting with one should be like. We are innovating and delivering for customers. It isn’t rocket science. As other banks are closing branches and forcing customers to use cheaper channels, we are giving customers choice and providing customers with the very best banking experience however, whenever and wherever they want it—whether that’s through our stores, on mobile, online or on the phone.

In the bank’s 2017 annual report, CEO Craig Donaldson mentions that the business strategy remains focused on striving to be “a high-growth retailer with a differentiated business model that integrates our innovative digital offering with fanatical physical delivery…”. What would you say is the most innovative component of your digital offering?

Integrating the physical with the digital means utilising the very best technology to provide customers with a superior customer experience, whatever the channel. We have had the advantage of starting from scratch with a new IT stack and no legacy issues, meaning we are agile and responsive when it comes to enhancing and improving our services. From retail customers opening a current account online in 10 minutes using selfie technology and then having the choice to collect their cards from their local stores, to businesses being able to “walk out trading”, receiving a card terminal to start accepting card payments at account opening—we’re demonstrating the strength of combining a physical presence with state-of-the-art technology.

Can you briefly explain the FANS concept that seems to be popular at Metro Bank? How are FANS different than regular customers, if at all?

Great brands create FANS, not customers.FANS join your brand. FANS remain loyal. And FANS bring their friends. Every decision we make is about how we can create more FANS, not how we can sell products.

Of all the ways in which Metro Bank has sought to differentiate itself from the UK’s traditional high street lenders—including longer branch-opening times, free coin-counting machines and even doggy bowls in branches—which has been most warmly received/proved most popular with your customers?

Everything we did in America works better here. From our coin counters—Magic Money Machines—that count both customers’ and non-customers’ change for free, to being able to temporarily freeze your account with just a swipe on the mobile app, our customers have welcomed how our services make their lives easier. Everything we offer works together. Our FANS know that when they bank with us, they’re receiving the very best in service and convenience.

It sounds as though it is quite an extravagant event whenever you open a new branch. What exactly takes place during a new Grand Opening, and what is the main reason for making such events so extravagant?

First impressions last the longest. For us, the Grand Opening, which is two days of celebrations when we open a new store, is a chance for us to introduce ourselves to the local community and welcome everyone to their new Metro Bank store. We surprise and delight residents and businesses, and show them just how different we are. It is not to be missed.

Well, it certainly sounds as if you are revolutionizing banking as we know it in the UK, Mr. Hill. And you’re set to continue to disrupt traditional banking as you grow even more in the years to come. Best of luck with your ventures, and thank you for talking with us today.

Re-Branding Bank Culture Means Getting Back on the Offense