Top Posts
Challenges Remain, But There Are Opportunities to Be Had in...
Interview with Mr. Olukayode Pitan, Chief Executive Officer and Managing...
Commodities Outlook for 2023
The Value of Cash in a Time of Crisis: How...
The US-Africa Leaders Summit: Fostering a Closer Relationship with the...
Three Key Sectors in Which to Invest in 2023
Home Banking Why Are Investors Concerned with Bank Bail-ins?
Banking

Why Are Investors Concerned with Bank Bail-ins? 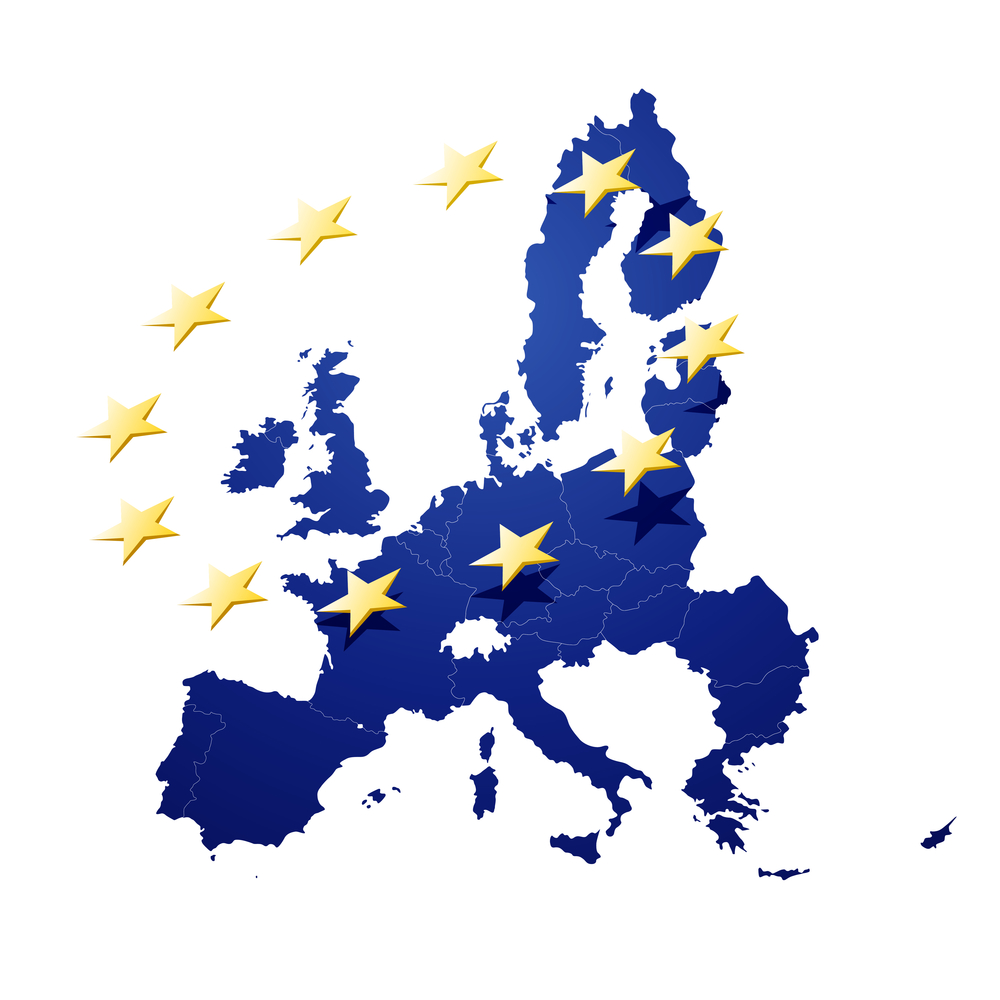 At the beginning of 2016, new rules implemented by the EU (European Union) to prevent taxpayers from being lumbered with the costs of rescuing ailing European banks came into effect. With the intention of putting an end to the “too big to fail” era of banking bailouts that arose during the last financial crisis, the recently introduced regulations ensure that private creditors are first in line to be “bailed-in” should a bank fail, thus providing protection to taxpayers.

Known as the Bank Recovery and Resolution Directive (BRRD), creditors will be required to incur losses of at least 8 percent of their total liabilities before public money can be used. Shareholders will be the first group to be held liable, but if this remains insufficient to fill the shortfall, subordinated bondholders will then be required to step up. Senior bondholders are next in line, followed finally by uninsured depositors—those with more than 100,000 euros in their accounts. While smaller depositors are to remain untouched under BRRD, the introduction of the directive effectively means that creditors’ investments are now considerably more exposed to either being completely wiped out, having their value significantly diminished or at the very least being converted into bank equity. Furthermore, this awareness is being reflected in the dismal performance of bank stocks thus far in 2016, as bank investors continue to remain averse to the greater risks to which they are now exposed.

Indeed, it can be argued that such investors are still unclear as to how their investments would be affected by a bail-in under specific unforeseen circumstances. This uncertainty was pointedly illustrated by Portugal’s central bank during the December write-down of approximately €2 billion of senior debt at Novo Banco, the new lender that emerged from the 2014 failure of Banco Espírito Santo. The incident marked the first time that senior bondholders were forced to help fund a bank bailout in the country. However, as only a handful of bondholders bore the losses of the move—while others avoided it altogether—the bail-in is now incurring lawsuits from those victimized investors who claim that the central bank discriminated against them.

Indeed, Portugal’s attempt to impose such heavy losses on select senior bondholders was merely the latest in a series of chaotic South European bank recapitalisation attempts. In Greece, the “big four” banks were made to convert debt into equity, as well as sell shares at heavy discounts, in order to raise the billions of euros required to eventually access European creditor bailout funding. More recently in Italy, meanwhile, the government decided to bail-in subordinated bondholders at four troubled regional lenders, while sparing depositors and senior bondholders. The fallout of these government measures was that thousands of pensioners lost their savings. The disastrous attempt to impose a bail-in on Cypriot banks in 2013 at the height of the Eurozone debt crisis will also remain fresh in the minds of bank investors. As deposits were converted into Bank of Cyprus equity, large uninsured depositors suffered monumental losses.

Investors are now concerned—as well as confused—over whether the EU’s new regime for rescuing banks will be an improvement on what has been experienced thus far. While the new rules make senior-debt bail-ins mandatory, the lack of government support makes the process more complex. Alexandre Birry, credit analyst at Standard & Poor’s, recently stated that “the risk profiles of various classes of instruments is potentially increasingly different”, while Nicolas Véron of the US-based think tank the Peterson Institute for International Economics believes that investor concern has largely emerged because there is no basis upon which to price bail-in risk under BRRD.

Some investors believe that the inconsistencies in dealing with failing banks to date will increase the funding costs of smaller lenders. Davide Serra, chief executive of Algebris Investments, which invests in bank debt, believes that the cost of senior debt for smaller banks “should go up a lot”. This could spell the end for several banks, or trigger a wave of consolidation within European banking, while lenders may also have to issue more subordinated debt in order to protect senior bondholders. Should European banks also face similar problems in the coming years to those experienced by Cypriot banks in 2013, with uninsured depositors once again forced to take haircuts on their holdings, the BRRD is very likely to suffer a dramatic loss of confidence. As such, this will make the way the first bail-in case is handled under the new directive all the more crucial.

Finance for the Poor: How Can Financial Services Work Better for Low-Income Consumers?