Top Posts
How Gamification is Catapulting Digital Banking to the Next Level
Challenges Remain, But There Are Opportunities to Be Had in...
Interview with Mr. Olukayode Pitan, Chief Executive Officer and Managing...
Commodities Outlook for 2023
The Value of Cash in a Time of Crisis: How...
The US-Africa Leaders Summit: Fostering a Closer Relationship with the...
Home Banking Iran’s Economy Since the Lifting of Sanctions
Banking

Iran’s Economy Since the Lifting of Sanctions 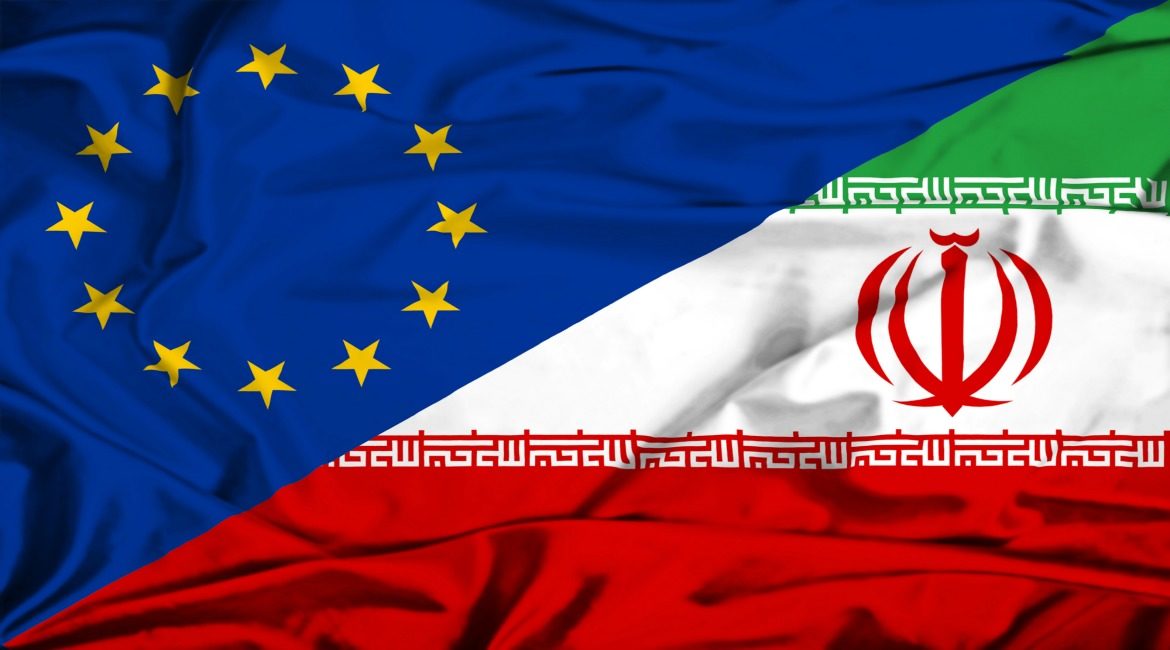 The start of 2016 ushered in a great deal of pain relief for the Islamic Republic of Iran, after the country finally managed to reach an agreement with international powers to lift crippling global economic sanctions that had cost the country billions of dollars. The Middle Eastern nation reached a deal with the five permanent members of the UN Security Council (the US, the UK, Russia, China and France) and Germany in mid-January, called the Joint Comprehensive Plan of Action (JCPOA). This triggered the lifting of all nuclear-related sanctions on Iran that had been imposed by the European Union, the Security Council and the US. Restrictions such as the oil-export embargo, the freezing of funds abroad and the ban on Iran’s use of the global banking and payments systems were finally removed, while in return Iran agreed to put certain limitations on its nuclear activities.

The sanctions had inflicted severe damage on Iran’s economy. Banking restrictions in 2012 caused the national currency, the rial, to plummet by 50 percent against the dollar, while at one point inflation had skyrocketed to 40 percent. The government of President Hassan Rouhani did manage to bring inflation back under control, although the contractionary policies that were implemented sent Iran’s economy into negative growth territory. The collapse of global oil prices since 2014, moreover, placed heavy shackles on Iran’s recovery, raising the fiscal deficit from 1.2 percent of gross domestic product (GDP) to 2.7 percent in 2015, and shrinking the current account surplus from 3.8 to 0.6 percent of GDP during the same period. Unemployment continues to remain high—and job creation low—which could have serious economic implications if not resolved soon. Sustained growth, therefore, is now required in the coming years in order to compensate for the damage Iran has experienced from sanctions.

In the meantime, Iran has responded this year to such deteriorating conditions by turning the oil taps on to “full” in an attempt to quickly regain the market share that it lost to rival oil-producing nations. Crude exports for August rose by 15 percent from July’s levels to eclipse 2 million barrels per day (bpd). They are also at the highest level since January 2012, meaning that pre-sanctions levels are now being approached. Current export levels also represent an approximate doubling since the beginning of the year. The strength from the demand side is mainly coming from India, the world’s third-largest crude importer—the crude imports of which from Iran in August soared to the highest level in 15 years, at 576,000 bpd, and 10 percent higher than July’s total. Europe has also contributed significantly, having bought 630,000 barrels from Iran in August, which represents a whopping 48-percent jump from July.

Iran’s total output, therefore, has surged to 3.8 million bpd, which means it is nearing the 4 million bpd threshold that the country has said would be the minimum level required before it would engage in discussions with other OPEC (Organization of the Petroleum Exporting Countries) members regarding an output freeze, in order to boost languishing global oil prices. However, with Iran seemingly on a quest to regain market share and lost revenues, the chance of it curtailing oil supplies anytime soon seems slim. As such, it is likely that OPEC’s third-largest oil producer will keep boosting output past the 4 million bpd mark.

Oil is not the oil industry through which Iranian-European business ties are being bolstered, however. Figures from Iran’s Customs Administration shows that the value of its non-oil exports to Europe in the five-month period beginning March 20 rose by 21 percent from the same period in 2015, to $643 million. Italy has led the way by importing $261 million over the five months—a 16- percent increase on last year—while Spain’s imports have risen by 26 percent. In terms of global non-oil exports, moreover, the total value increased by 10 percent to $19 billion.

Despite the growing appetite from Europe, however, Tehran remains concerned that European banks are still reluctant to provide services to Iranian exporters. For instance, the deputy head of the Association of Petrochemical Industry Corporation of Iran, Fariborz Karimaei, has been vocal about the potential damage such apprehension from European lenders could have on key Iranian businesses, such as the petrochemical industry. Much of the wariness appears to be down to the possibility that they could be caught in restrictions that still apply to US banks, all of whom remain banned from doing business with Iran. While Iran can now engage freely in international business, it is still prevented from using the US financial system and paying for business in US dollars. The US has also stated that it won’t be allowing U-turn transactions, which would have enabled foreign banks to use the US financial system to pay for Iran-related trade in non-dollar currencies.

At the top of the trade list is $50 billion-plus worth of US and European aircraft that Iran’s national airline company wants to purchase in dollars from Boeing. European banks remain wary of financing such deals, especially as many have significant franchises in the US, as well as the fact that banks have previously received substantial fines for breaking US rules.  Nevertheless, US Secretary of State John Kerry reassured European Union (EU) bankers in May that they would not be punished for conducting or facilitating business with Iran.

There now seems to be a growing stream of business deals between Iranian companies and foreign counterparties. Italy’s Danieli has agreed upon a €2 billion joint venture with Iranian partners to process iron ore, while Groupe PSA, which manufactures Citroen and Peugeot cars, also committed to an Iranian joint car-production venture. More recently, France’s largest telecommunications company, Orange, began talks to buy a stake in Iran’s largest cellular operator that, if productive, would be the first acquisition in a major Iranian company since sanctions were lifted. There is, of course, the possibility that Iran could renege on the JCPOA and/or do something to trigger a fresh round of sanctions. Indeed, at this early stage, many foreign firms still fear this outcome, which is dampening Iran’s recovery and its full return to the international fold.

Still, the removal of sanctions provides a ray of light for Iran; it indicates the end of its time as an international economic pariah, and going forward, the country will become an increasingly attractive destination for international investment. Indeed, Goldman Sachs has included the country as one of the Next Eleven for promising future economic growth. Furthermore, the country has managed to post GDP growth of 4.4 percent during the first quarter of the Iranian year, beginning March 20. The moderate Rouhani government hopes to build on this positive result with an ambitious five-year plan that includes an 8-percent growth target, the privatisation of some state industries and the removal of certain uneconomic subsidies. Rouhani also wants to tackle corruption in the country as a means of drawing in higher levels of foreign investment. Should oil prices remain low, however, a focus on diversification into non-oil industries may also begin to become critically important sooner rather than later.

Interview with Mr. Edwin R. Bautista, president and COO of Union Bank of the Philippines