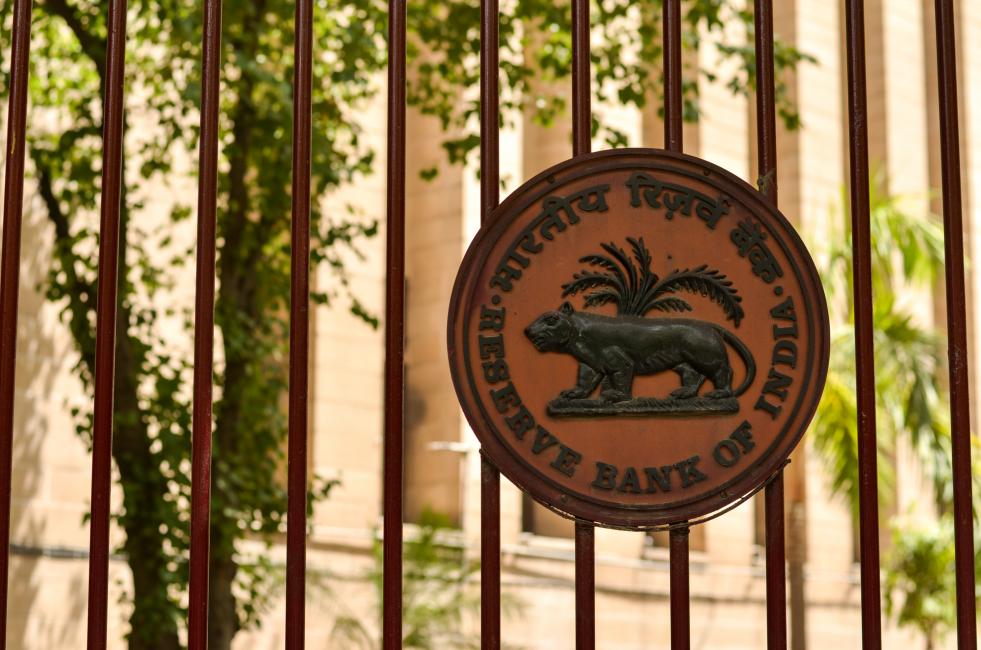 Shadow banking in India has gained increasing popularity over the last 30 years or so, following the financial deregulation of the early 1990s that brought the growth of non-banking financial companies (NBFCs) across the country. During this period, NBFCs have consistently managed to gain market share, often at the expense of the public-sector banking system; nonetheless, commercial banks have remained one of the most important funding sources for the sector. But a major crisis has emerged over the last few years that has led many to grow concerned about the risks that shadow banking poses to India’s broader financial system.

India’s NBFCs typically perform many of the tasks of a commercial bank, such as credit intermediation, liquidity transformation and maturity transformation. They can be viewed as a disaggregated network of financial institutions and vehicles that direct funds from savers to investors through a diverse range of securitisation and secured-funding methods, and they typically operate in an unregulated or under-regulated environment. Savers are often connected to investors via short-term borrowing facilities such as the issuance of commercial paper, which is used to finance longer-term infrastructure projects, such as roads, power plants and real estate. Much of the demand for such funds is driven by their cheaper borrowing costs compared to long-term bond issuances. And with interest rates on a downward trend over the last few years, savers have been more inclined to head towards shadow banking, specifically NBFCs, in search of higher returns.

But with the opportunity for higher returns comes higher risks, which has been the core problem for shadow banking in India in recent years. Indeed, the debate surrounding the country’s NBFCs has been stirring for some time, with calls for the sector to clean itself up, especially in terms of its shortages of cash, mounting levels of bad loans and high costs of capital. And with asset quality having deteriorated consistently since 2018, if not before, and the collapse of several systemically important NBFCs during this time, those calls are only growing louder in the midst of the tougher operating environment created by the coronavirus pandemic.

Concern over India’s shadow-banking sector first began gaining momentum in mid-2018, when a major financier of infrastructure business, IL&FS Group (Infrastructure Leasing & Financial Services Limited), ended up defaulting on its payment obligations for commercial paper and unsecured borrowing facilities worth around $60 million—before again defaulting later that year on a small short-term loan that triggered credit-rating downgrades from a number of agencies. News reports revealing that IL&FS Group’s sources of short-term liquidity, which it was using to finance long-term projects, had dried up triggered a broad investor sell-off that impacted a number of high-profile NBFCs, lowering their stock prices and pushing their costs of borrowing much higher.

This was then followed in 2019 by two more significant defaults by Dewan Housing and Altico Capital India. Mutual funds—a long-time stable source of funding for NBFCs—had also become increasingly conservative by this time, which further pushed up their borrowing costs. By the start of 2020, things appeared to be improving, however. “In the last two years, we have been doing clean-up and clean-up. So, we are coming out of that,” Rajnish Kumar, chairman of the State Bank of India, told CNBC in January 2020. “Some (NBFCs) which may be weak or facing solvency issues, that may still be a cause of concern, and that needs to be washed out. But today, we’re in a much better position.” But by April 2020, the mutual-funds house Franklin Templeton Investments had shut down six debt schemes with around Rs300 billion (US$4.1 billion) in assets under management (AUM). “Mutual funds are lending only to chosen few NBFCs as there is risk aversion in the market. And now they are facing redemption pressure so how will they lend money to other entities?” Pankaj Naik, associate director of India Ratings and Research Private Limited, stated at the time.

According to a May 2020 report by ratings agency Moody’s, the inability of borrowers to repay loans amid the COVID-19 pandemic—along with the central bank-approved six-month moratorium on repayment that was in place at the time—would likely lead to a disruption in inflows for NBFCs, despite outflows having to continue. “Most NBFCs do not have substantial on-balance sheet liquidity because they primarily manage liquidity by matching cash inflows from loan repayments by customers with cash outflows to repay their own liabilities,” the report noted.

Are things looking better for the sector in 2021? It is difficult to conclude either way at this stage. Despite the Reserve Bank of India (RBI) lowering rates repeatedly last year, loan growth fell to a more than two-year low in February. And nonperforming assets had already ballooned to their highest rate in at least five years, at 6.3 percent as of March 2020, which was before the worst of the pandemic’s impact, the RBI explained in its January report. To compound matters, the central bank expects this number to head even higher this year. The report also mentioned that NBFCs and housing-finance firms are the largest borrowers of funds from India’s financial system, with a substantial portion of the funding coming from banks. As such, the failure of any shadow lender could impose a major solvency shock on their banks.

The RBI itself has not escaped criticism for its role in the developing crisis. “The RBI has informed that it assesses the asset quality of banks and NBFCs on a regular basis as part of its supervisory process,” Minister of Finance Nirmala Sitharaman recently acknowledged to the Parliament of India. “No asset quality review has been done for NBFCs in last vie [five] years. RBI has further informed that at present, it does not foresee a requirement for additional asset quality review for NBFCs.”

New measures are being implemented, however. In December, the central bank said it would introduce risk-based internal audits at large NBFCs as well as monitor 100 of the country’s biggest NBFCs rigorously to ensure that financial stability is maintained. It has also proposed a four-layered structure for regulating NBFCs that takes aim at their capital levels and lending and governance practices with the aim of preventing further defaults. The new regulatory framework would consist of a “base layer, middle layer, upper layer and a possible top layer”, with no NBFC falling under the top layer unless the risk perception rises to an acute level. And NBFC entry requirements could be tightened with the minimum net-owned-funds threshold being increased by tenfold, with the RBI also proposing the alignment between banks and NBFCs of bad-asset identification by lowering the classification down to 90 days from 180 days.

Largely as a measure to combat money laundering, moreover, the RBI announced on February 12 that new investors who operate from jurisdictions that are not in compliance with the Financial Action Task Force (FATF)—the global money-laundering and terrorist-financing watchdog—must hold less than 20 percent of the voting power in non-banking financial companies. “New investors from or through non-compliant FATF jurisdictions, whether in existing NBFCs or in companies seeking Certification of Registration (COR), should not be allowed to directly or indirectly acquire ‘significant influence’ in the investee, as defined in the applicable accounting standards,” the Reserve Bank of India stated, having proposed tighter regulations on India’s shadow-lending sector a few days earlier.

The central bank’s governor, Shaktikanta Das, recently declared that the shadow-banking situation has improved. Das now believes that only four financiers remain a “cause of concern”, with those four having less “interconnectivity with other entities”, such as banks and mutual funds. “Bank funding to the NBFC sector has shown very good improvement. The liquidity situation has improved,” Das told Bloomberg.

The Resurgence of the QR Code