Top Posts
Banks Remain Uniquely Vulnerable to Sophisticated Cyber-Attacks
Western Banks Willing to Accept the Short-Term Pain of Russian...
Why the US Is Ramping Up Its Presence in Somalia...
How Technology Is Helping to Solve Global Supply-Chain Issues
UK Inflation Climbs to Fresh 40-Year High
Extended Reality and the Metaverse Are Leading Financial Services into...
Home Banking ISO 20022: Changes En Route
Banking 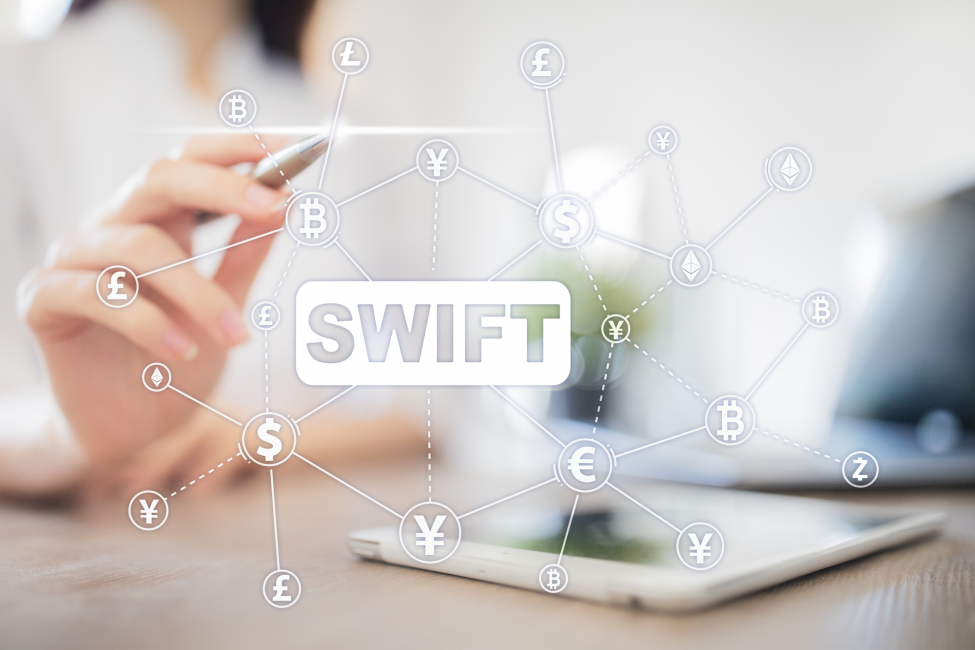 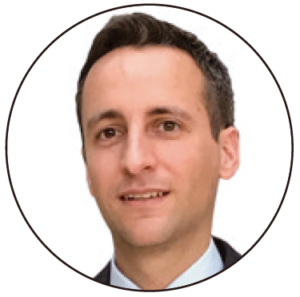 In a punishing year for the financial-services industry, the migration to ISO (International Organization for Standardization) 20022 —the new global standard for payments messaging —continues to move ahead. The ISO 20022 destination—which promises to lay the foundation for greater payment-processing efficiency, improved customer experience and streamlined compliance procedures—remains fixed, but the route for getting there has seen several changes in recent months. SWIFT’s decision to delay its ISO 20022 migration in the correspondent-banking space by a year, coupled with a strain on resources caused by the COVID-19 pandemic, has sparked a response from various major market infrastructures across the world, which have also looked to amend their strategies accordingly.

But despite shifting timelines and stretched resources, the fundamentals are unchanged. The migration to ISO 20022 requires an enormous amount of coordination, not only between SWIFT and each market infrastructure but also within individual financial institutions, as each business area—be it operations, compliance or client service—fulfils its role in the wider company’s transition.

A long journey still lies ahead, and the magnitude of the task is substantial. Despite delays, banks should resist any temptation to take their foot off the pedal. So, as we embark on this diversionary route to ISO 20022, where do we stand on the journey, and what challenges lie ahead?

A change of approach

As 2020 approached, several banks voiced their concerns that they would not be able to consume ISO 20022 messages in time for SWIFT’s proposed migration in November 2021. Initial project work also indicated that over the coexistence period—scheduled to run from the go-live date until November 2025—the industry would need more from SWIFT than a short-lived messaging-only solution and a central translation. In response, SWIFT revisited its approach and, following approval from SWIFT’s board of directors, announced a new strategy in March 2020.

Key to this new strategy is the introduction of a central transaction-management platform, aimed at reducing the cost and complexity of ISO 20022 adoption while accelerating the realisation of its benefits. Under the current system, financial institutions must pass all messaging data down the chain, but, during the transaction lifecycle, this data can be modified. It means that the least rich message format in the chain—or the “weakest link”—determines what data the end beneficiary receives.

So what is changing? The SWIFT infrastructure currently acts only on payment messages and does not orchestrate transactions between counterparties. SWIFT’s new platform, however, will hold a central copy of the complete payment data, which will be accessible to every bank in the payment chain. This will allow rich data to be exchanged from end to end—removing issues surrounding the weakest link in the chain, unlocking new services, streamlining processes and providing various compliance benefits. To accommodate the industry’s request for an extension, and also to allow time to build the new platform, SWIFT has delayed its migration by one year to November 2022.

SWIFT’s decision to delay its implementation of ISO 20022 created a knock-on effect for the entire industry, with market infrastructures around the world opting to change their own migration approaches in response. Decisions to delay migration timelines have also been influenced by the global COVID-19 pandemic, which has put pressure on long-term project work—the result of a reallocation of resources in line with more immediate priorities as well as difficulties surrounding the availability of resources due to the “home office” environment.

In July 2020, the European Central Bank (ECB) was the first to react, announcing its decision to delay its T2-T2S (TARGET2-TARGET2-Securities) consolidation project to November 2022 in line with the SWIFT migration. Shortly after, EBA CLEARING confirmed that its migration strategy for EURO1 and STEP2 would also be postponed by a year in line with the ECB’s timeline.

In response, the Bank of England (BoE) requested feedback from the community on two possible approaches to the go-live of its CHAPS (Clearing House Automated Payment System) ISO 20022 migration in April 2022: either go live with enhanced ISO 20022 messages or go live with like-for-like ISO 20022 messages only (meaning that enhanced data could not be sent via CHAPS during this period). Following this consultation, the BoE opted for the latter approach, scheduling the go-live for June 2022—hoping that this will help participants manage truncation issues prior to SWIFT’s adoption of ISO 20022 in late 2022.

In the United States, the Federal Reserve Banks announced in May 2020 that they favour implementing fully enhanced ISO 20022 messages through a “big bang” rather than via a phased approach, although confirmation and further details are not expected before 2021. Changes to the migration strategies in Hong Kong and Malaysia have also been made in response to SWIFT’s announcement.

Although the migration to ISO 20022 is set to deliver a host of benefits, several implementation issues, such as those surrounding interoperability, remain a key concern.

SWIFT’s delayed transition to ISO 20022 potentially creates a period during which some payment systems, such as those of Singapore, the Philippines and the United Kingdom, will have migrated to ISO 20022 before the SWIFT platform becomes available. This creates potential interoperability issues between SWIFT and market infrastructures that have already migrated, as participants will be able to receive payment messages from customers and correspondents in the MT (message type) format, which may then need forwarding across an ISO 20022-enabled payment system and vice versa. One way around these issues, as shown by the BoE’s new approach, is to initially go live with like-for-like ISO 20022 messages only, meaning that only the data equivalent of an MT message can be used in the much richer ISO 20022 message.

An additional challenge stems from the fact that the changed timelines mean that the preparation for T2 User Testing will run in parallel to the BoE´s migration, while the Eurosystem’s go-live date will coincide with the SWIFT migration. Having to implement the changes for different central-bank systems simultaneously creates a greater risk that banks will be unable to deliver. Also, the changes to previously published timelines mean that the BoE will now migrate five months earlier than the ECB. When planning for the deployment of T2 and CHAPS, some banks had planned to leverage their T2 build for their CHAPS migration—meaning that their migration plans were somewhat dependent on the order not changing.

A coexistence period in the correspondent-banking space—during which interoperability with MT messages will be required—is scheduled to run from November 2022 to November 2025. This will allow ISO 20022 users to send messages using the new standard to all users, including those who have yet to migrate. But due to the richness of the new format, banks that remain on MT will experience some data truncation during this period. Given that any translation between the new and old formats will be imperfect, it will be necessary to have access to both the MT and the original ISO 20022 versions of the message for transaction due diligence, such as sanctions screening and anti-money-laundering (AML) transaction monitoring—creating additional challenges for banks that continue to use MT messages. As such, banks that are not planning to implement ISO 20022 from Day One cannot afford to abandon or even delay their internal projects.

Despite recent challenges, the global migration to ISO 20022 has continued to move ahead, and the delays should not be seen as a step backward on this journey. The path ahead might be changing, but the effort required from financial institutions and corporates to successfully migrate to the new standard remains significant. Issues such as those related to timeline alterations, interoperability and the coexistence period still lie in wait and cannot be ignored. This puts the onus on participants to continue pushing forward their internal projects, ensuring they have prepared schedules, secured resources, allocated budgets and informed senior management. Keeping abreast of the latest developments is also essential because, as this year has proved, the world can suddenly change.