Top Posts
The Devil We Thought We Knew
How China Has Managed to Avoid the Inflation Bug
Are Your Bank’s Digital Marketing Metrics Meaningful?
Identifying Beneficial Ownership: A Regulatory Conundrum
Forging a Digital Framework to Harmonize the Global OTC Derivatives...
The Paradox of AI and Investing
Home Banking Israel appoints Karnit Flug as head of central bank
Banking 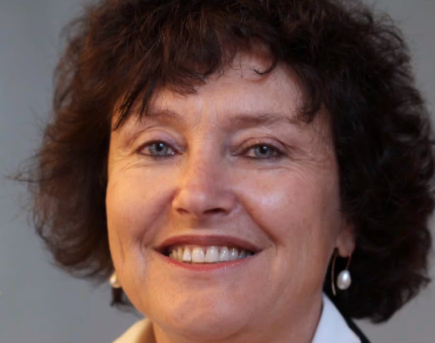 Stanley Fischer had been the head of the Israel central bank for the past eight years, he resigned back in July of this year. Mr Fischer is a former International Monetary Fund deputy managing director and World Bank chief economist.

Karnit Flug is a Columbia University Ph.D who started working for the Bank of Israel in 1988 within the banks research department. After a two year stint at the Inter-American Development bank, Karnit Flug returned to the Bank of Israel in 1997. In 2011, at the start of her second decade at the bank, Karnit Flug was appointed deputy governor serving in that capacity until July 2013 when she was appointed acting governor.

Prime Minister Benjamin Netanyahu had opposed Mrs Flug’s candidacy for the top job, he had ruled out her appointment in three previous rounds of the selection process. It is even rumored that Netanyahu had approached Larry Summers about the post. Haaretz, an Israeli daily newspaper, announced the appointment with the headline ‘The true story behind the belated, grudging appointment of Israel’s new central bank chief’.

Flug is thought to be by and large maintaining the policies of her predecessor Stanley Fischer. Her main immediate concern will be the rising house prices in Israel and what additional policies can be initiated to dampen down the market. One of the central issues in the Israel January elections was the difficulty that young couples face getting onto the housing ladder. The Central Bureau of Statistics house price Index shows that prices have risen nationally by 81% from April 2007 to March 2013.

Israel’s mortgage delinquency rate and degree of leverage, on average 60% of the property’s value, are both still very low compared to most other countries. The market conditions that preceded the crashes in the US, Spain and Ireland are completely different to those now seen in Israel.