Top Posts
Challenges Remain, But There Are Opportunities to Be Had in...
Interview with Mr. Olukayode Pitan, Chief Executive Officer and Managing...
Commodities Outlook for 2023
The Value of Cash in a Time of Crisis: How...
The US-Africa Leaders Summit: Fostering a Closer Relationship with the...
Three Key Sectors in Which to Invest in 2023
Home Banking Job Cuts in US and European Investment Banks; Australian Ones Hire
Banking

Job Cuts in US and European Investment Banks; Australian Ones Hire 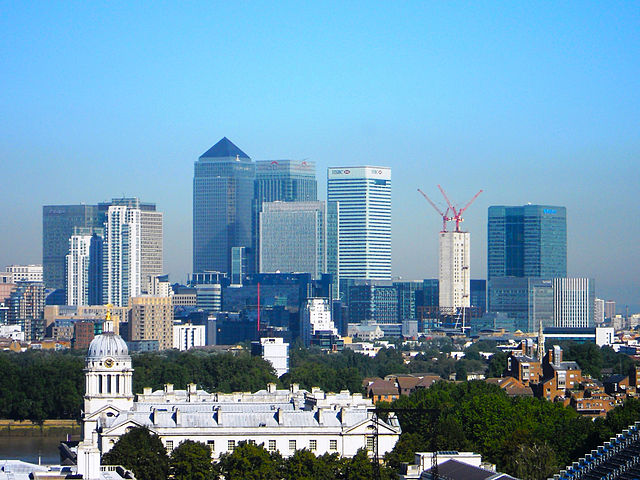 Cost-cutting efforts among some of the biggest financial institutions in the world have failed to yield the desired results, which has spurred a layoff spree, Bloomberg reports. JPMorgan Chase & Co., for instance, announced a job-cutting scheme in July, aimed to offset falling revenues, the pace of which exceeded that of cost reductions. According to insiders, the biggest bank in the US is targeting hundreds of employees in its investment-banking and corporate businesses. The bank reported first-half revenues five percent lower than a year ago, compared to a meager one-percent reduction in costs. The figures were worse for the investment-banking arm, however, with revenues down 12 percent against a two-percent reduction in costs.

The situation is even grimmer for Barclays; the UK lender reported a 50-percent drop in profits from its investment-banking business, thanks to a huge discrepancy between revenues and costs: revenues fell 19 percent, while costs were reduced by just two percent. Barclays has already laid off 5,000 people since the start of 2014, with half of these at its investment-banking division. According to the bank’s group chief executive, Antony Jenkins, the top priority for the banking industry at the moment is cutting costs. It seems, however, that different banks are having variable success with this undertaking.

Swiss UBS was also among the losers, with costs at its investment-banking arm actually increasing by six percent, while revenues fell 11 percent. At the same time, however, Bank of America Corp reported a four-percent rise in costs but also a five-percent jump in revenues. Morgan Stanley, for its part, did even better with costs falling and revenues increasing at its investment-banking division. Most sector players, however, are pessimistic about the near term, focusing their attention on further cost reductions, evidently sharing the views of Barclays’ Jenkins.

On the other side of the equator, however, investment banks are on a hiring spree. Having gone through three years of layoffs, Australian lenders are now taking on new talent as investment activity recovers. According to Australian Financial Review author Joyce Moullakis, citing a recruitment-firm representative, the greatest demand is for junior positions, including analysts, equity-research experts and junior investment bankers. Andrew Hanson, a director of recruitment agency Robert Walters, explained that the primary driver behind this renewed demand is the increase in merger and acquisition deals, supported by the significant number of companies gearing up to go public.

Statistically speaking, during the three months to June, job vacancies in the field of investment banking, mergers and acquisitions in the Asia-Pacific rose 40 percent on an annual basis and six percent sequentially, according to data from recruiter eFinancialCareers. While this is nowhere near the rate of new hires in 2010, when big investment-banking players added whole teams to their businesses in anticipation of new business, it is still a notable difference from the last three years, Moullakis notes. Australia has attracted considerable interest deal-wise. A number of companies have floated on the local stock exchange, and a number of others have been acquired or are in the process of being acquired by foreign suitors. The turnover of the Australian equity-capital market reached $19 billion as of the end of July, the highest for the period since 2009. It seems that unlike bankers in Europe and the US, who are very much struggling with costs and a still unstable economic environment, their counterparts from Down Under are up to their necks in work—a situation that is likely to continue for some time.

Next Bank Europe to Host Retail-Banking Hackathon in Barcelona