Top Posts
Global Military Spending Hits a Record High
Could Big Tech’s Iron Grip on Digital Advertising Soon Come...
Can Recent Oil Discoveries Prove to be a Boon for...
Is It Time to Explore an Alternative to Fractional-Reserve Banking?
Can AgTech Prove Instrumental in Helping to Feed the World’s...
Can the Indo-Pacific Economic Framework Expand US Economic Influence in...
Home Banking Latin America central bank roundup
Banking 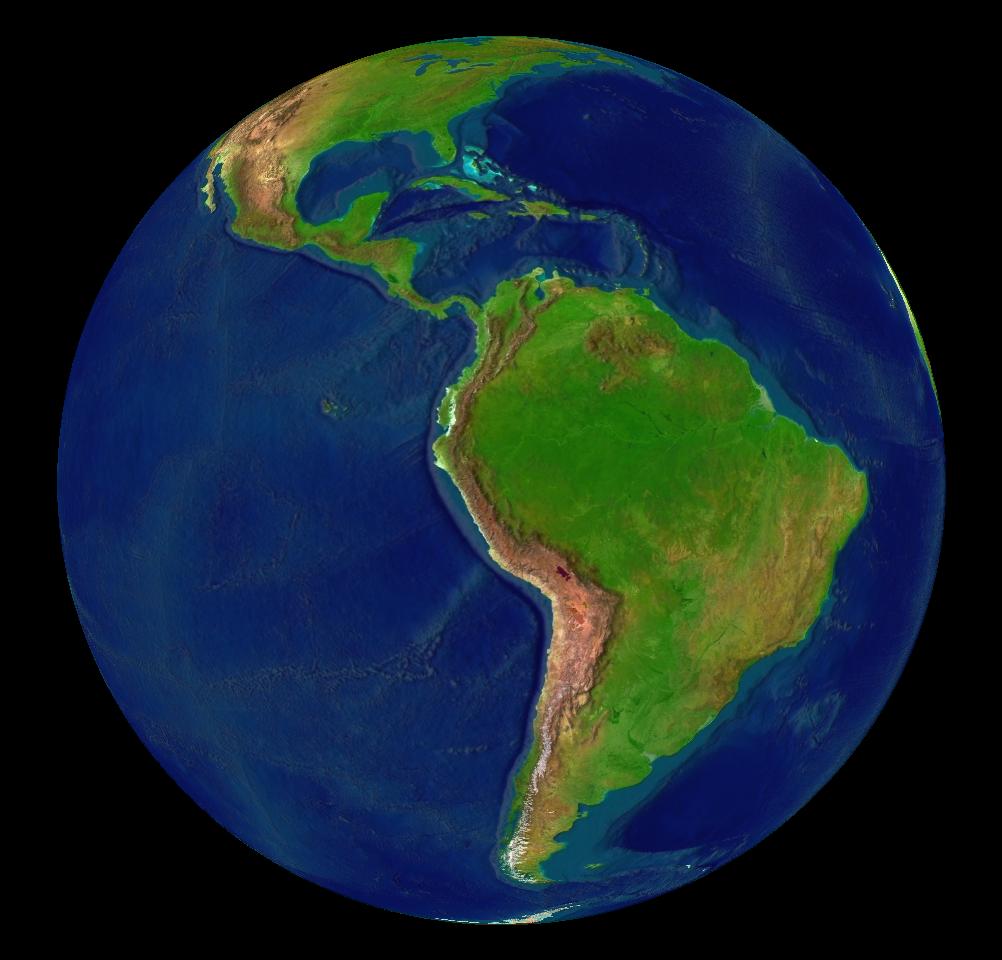 Alexandre Tombini has stated that the intervention program running since August will continue to do so into 2014. The program was first introduced when the real started losing value against the US dollar.

Pressure is expected to increase on the real when the US Fed begins tapering, as expected in 2014. A concern for the central bank is that inflation will continue to stay above the targets set and that interest rates will keep rising, they are currently at 10%.

The economic growth predictions have been forecast downward, on fears of a global lowering of commodities prices and slowing consumption. A growth rate of between 4-5% was previously forecast by the central bank but that has been changed to 3.75 – 4.75% in 2014.

There is much better news regarding inflation which is well within the 2 – 4% target, currently 2.5%.

As with Brazil, the specter of the US Fed tapering its own stimulus program is seen as a threat to Chile’s economy. Sources within the Chilean central bank describe this scenario as the “likeliest” external risk.

Because of the reliance of the country’s economy on the global consumption of commodities, Chile’s fortunes will also be closely tied to that of China and a drop in growth in Asia will be felt in Latin America.

The appointment by President Cristina Fernandez de Kirchner of Juan Carlos Fabrega as head of the Argentinian central bank received final approval from the National Senate earlier this month. The tenure as head of the central bank is due to last for 6 years.

The head of the senate committee on Arrangements, Marcelo Guinle Kirchner, described the new appointee as “Distinguished for his honesty”.

Mr Fabrega’s first firefighting exercise has already begun, as he looks to stem the losses of reserves, which currently stand at $30 billion.

Mexico’s current interest rate is a record low 3.5%. The central bank see enough stimulus in the economy for this not to be cut any further.

The inflation rate fell for six straight months in 2013 before rising to its current level of 3.51%, the central bank has an inflation target of 3%.

Mexico, like several other Latin American countries and most of the world, has stated that the implications of the US Fed tapering will have to be closely watched in 2014.

Central bank president Julio Velarde has forecast fourth quarter growth at 5.6%, which is slower than initial estimates but higher than the 4.4% of the previous quarter.

Copper, Silver and Gold exports have been hit by both a weaker demand from China and depressed mineral prices globally. Despite Peru’s reliance on these mineral exports growth will be at higher levels than most of it’s Latin American neighbors.

VMware on a Role

The evolution of the payments platform