Top Posts
The Paradox of AI and Investing
Malaysia’s Fight Against Climate Change: Perspectives from a Central Banker
Crypto-assets and the Relevance of International Private Law
Whither International Banking Regulation?
Interview with Mr. Selman Bicaco Urrutia, Head of Private Banking...
Interview with Ms. Jelena Galić, Chairperson of the Board of...
Home Banking Latin American and Caribbean Banks and the “Missing Middle”
Banking

Latin American and Caribbean Banks and the “Missing Middle” 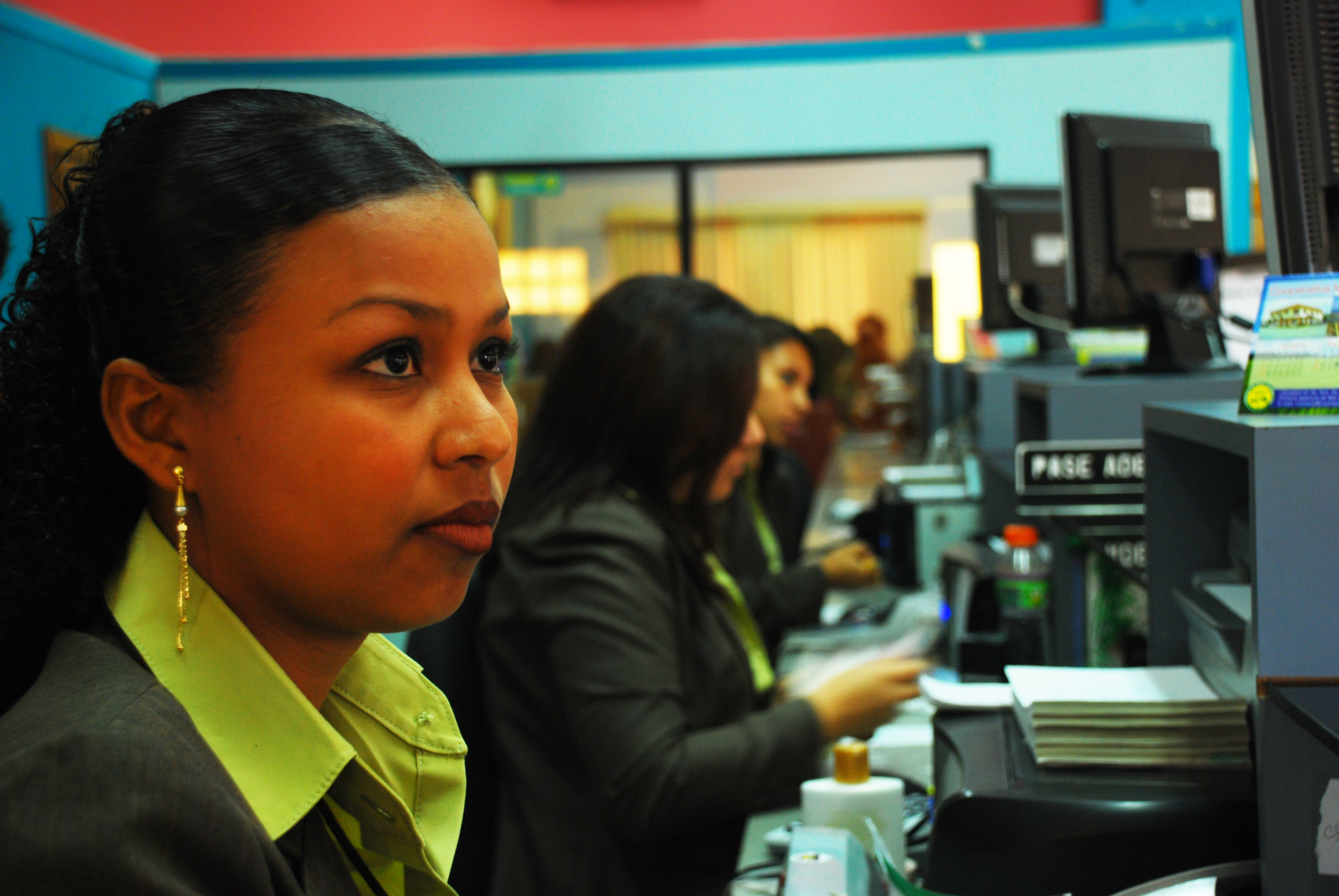 By Tomas Miller, Head of MIF’s Access to Finance Unit and a member of the Inter-American Development Bank Group

The “missing middle” is a concept that serves to illustrate the gap that exists in developing countries between a large number of microenterprises on one end and a few large companies on the other, while in the middle, there are only a few small and medium-sized enterprises (SMEs). The small size of the SME segment means that the contribution it makes to the national economy and employment is not as significant as it is in developed countries. Conversely, in high-income countries, the SME category contains the largest number of businesses and is responsible for over 50 percent of gross domestic product (GDP) and over 60 percent of employment.

The Latin America and Caribbean (LAC) region is at the early stages of transformation, where a gradual increase in the number of SMEs is evident. This transformation process has been creating both a growing middle class full of promise, and also a new population segment considered “vulnerable”—those situated above the poverty line, but not yet fully integrated into the middle class. We believe that dynamic SME segment and the jobs they create are a central part of continuing this transformation and helping the vulnerable rise to a position of security and stability. In light of the expected surge of the number of SMEs in the LAC region, narrowing the SME financing gap, which is currently estimated by the World Bank Group’s International Finance Corporation to be around $235 billion, is crucial.

Several sources of potential financing may help to close this gap. In addition to banks, microfinance institutions (MFI), factoring and leasing companies, venture capital funds, and securities exchanges may also have roles to play.

Notwithstanding the emergence of these new actors, banks will continue to play a key role in SME financing. To address this topic from a broader perspective, the seventh edition of the survey of commercial banks in the LAC region sponsored by the Multilateral Investment Fund (MIF),* a member of the Inter-American Development Bank (IDB) Group, and the Latin American Banking Federation (FELABAN), provides a series of insights into the attitudes and practices of banks. The survey included 110 banks from 19 countries (the countries with the largest number of participating banks were Argentina, 13; Honduras, nine; Bolivia and Paraguay, eight; and Brazil, the Dominican Republic, Ecuador and Mexico, seven). This year, for the first time as a pilot, microfinance institutions (30, from 11 countries) were also consulted, as MFIs are becoming more prominent players, particularly at the bottom end of the SME segment.

Summary of the Findings

Small and medium-sized businesses have been on the radar of banks in Latin America and the Caribbean for more than a decade. Indeed, they were cited as an up-and-coming business segment at the time of the first MIF/Felaban survey in 2004. 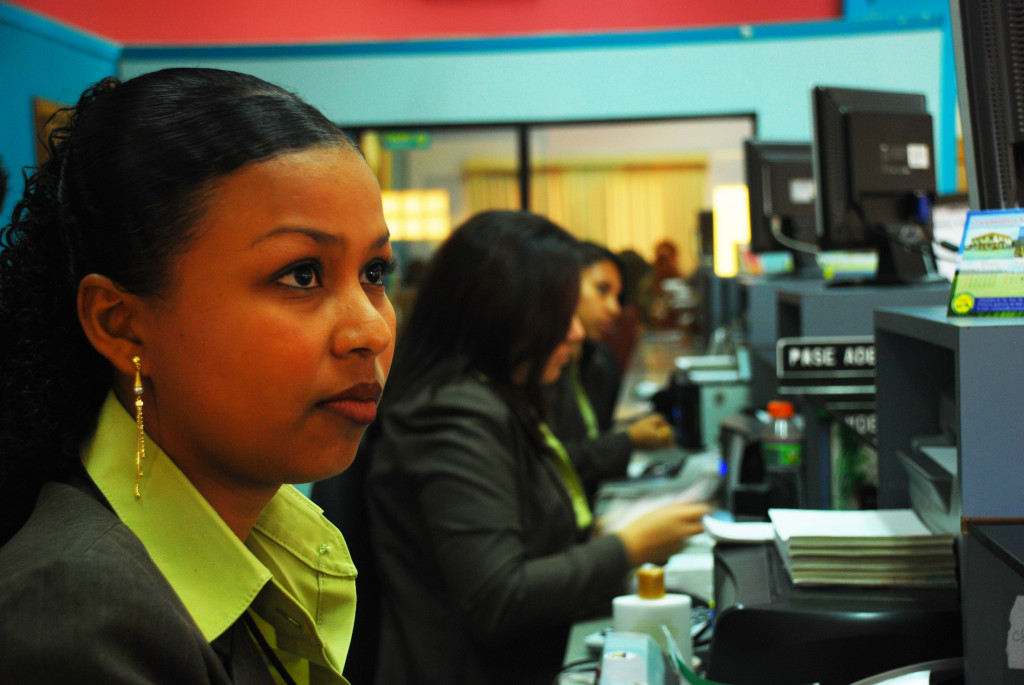 By 2014, 90 percent of the banks surveyed considered SMEs as strategic to their business, and 75 percent indicated that they had a specialized section or area within the institution to provide loans to that market segment. Interestingly–though because of the slowdown in the world economic growth forecast, not surprisingly—those figures reflected a slight decline as against 2013 (96 and 82 percent, respectively). For microfinance institutions, the trend toward recognition of the importance of the (to them) upscale SME segment has been upward. In 2014, 80 percent of the MFIs surveyed considered small and medium-sized businesses a strategic focus, and 57 percent of them had a specialized unit. A majority of both banks and MFIs reported expectations that their SME portfolios would grow between 1 and 20 percent during 2015 (51 percent of banks and 73 percent of MFIs).

One set of issues subsumed under the patterns of banks’ attitudes toward SMEs in Latin America and the Caribbean has to do with women. Despite enjoying access to higher education and participation in the labor force in greater numbers than in other emerging economies, and notwithstanding the business opportunities represented by the market comprised of women entrepreneurs, most of the surveyed banks do not collect gender-disaggregated data for their portfolios. Thirty-nine percent of banks surveyed gather this information; however, less than half of them use it for management decision-making. The lack of data disaggregation and understanding of who make up banks’ portfolios presents lost opportunities for banks and, ultimately, women entrepreneurs in the region. Notably, the majority of banks believe that they are “gender-neutral.” Contrary to what several studies reveal—that the majority of women entrepreneurs are unserved or underserved—80 percent of bank representatives interviewed for this survey think that this segment is not underserved. There appears to be a disconnect between how banks see their practices and how they are seen by women entrepreneurs. Clearly, more consciousness-raising is in order. 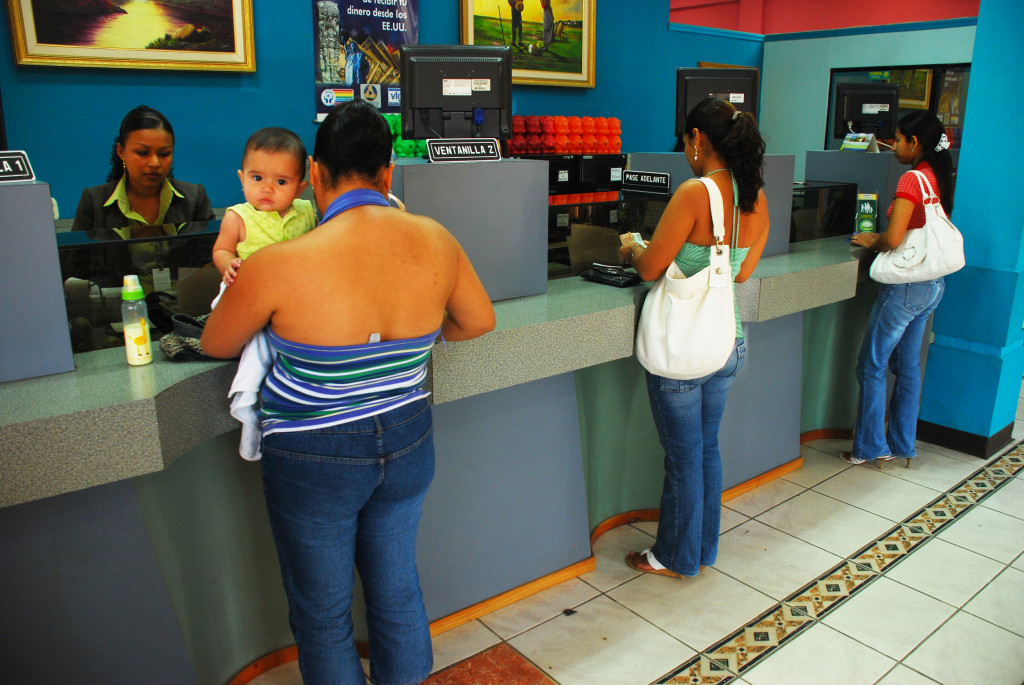 Among banks, the most frequently cited obstacle (51 percent of those surveyed) to greater SME lending is the broad range of attributes categorized as their informality, whether the lack of audited financial statements or credit history, or the inability to access guarantees. For MFIs, presumably because informality is an everyday challenge affecting their core clientele, more common concerns were potentially high exposure to individual borrowers (61 percent), limited numbers of employees trained in the analysis of larger businesses (50 percent) and lack of institutional tools for credit analysis (44 percent).

The banks’ antidotes to SME informality tell an interesting story. Some rely on cash-flow analysis and traditional forms of credit scoring. Others, provided they have the requisite staff and overhead, incorporate on-site client visits to their SME clients. Still others have piloted the use of new credit scoring models such as the one based on psychometric testing—evaluating the personality, aptitude and intelligence of prospective clients as proxies for the willingness and capacity to repay. The methodology developed by Harvard’s Entrepreneurial Finance Lab (EFL) has so far been implemented by around 20 financial intermediaries in the LAC region.

As a response to the large and ever-growing SME financing gap in LAC, the IDB Group is developing the “Missing Middle” initiative to provide needed growth equity to financial institutions that are committed to expand their SME lending portfolios (loans ranging from $10,000 to $250,000). The IDB Group will take minority positions in these institutions and will play an active role in their corporate governance. Performance of the SMEs in terms of revenue and job creation will be tracked through rigorous monitoring and evaluation systems.

*The full survey from which this article is excerpted was prepared by Tetsuro Narita, Francisco Rojo, Marilu Ortega, and Shoshana Grossman-Crist of the Small and Medium Enterprise Finance Team of the MIF, under the direction of Tomás Miller, Chief of the MIF’s Access to Finance Unit. Support was provided by the D’Álessio consulting firm. The full survey is available at www.fomin.org.

The opinions expressed in this article are those of the authors and do not necessarily reflect the views of the Inter-American Development Bank, its Board of Directors, or the countries they represent.

Coast to Coast: Why a Luxury African Vacation Should Be on Everyone’s Bucket List