Top Posts
How Gamification is Catapulting Digital Banking to the Next Level
Challenges Remain, But There Are Opportunities to Be Had in...
Interview with Mr. Olukayode Pitan, Chief Executive Officer and Managing...
Commodities Outlook for 2023
The Value of Cash in a Time of Crisis: How...
The US-Africa Leaders Summit: Fostering a Closer Relationship with the...
Home Banking How Low Oil Prices Are Affecting Canada’s Banks
Banking 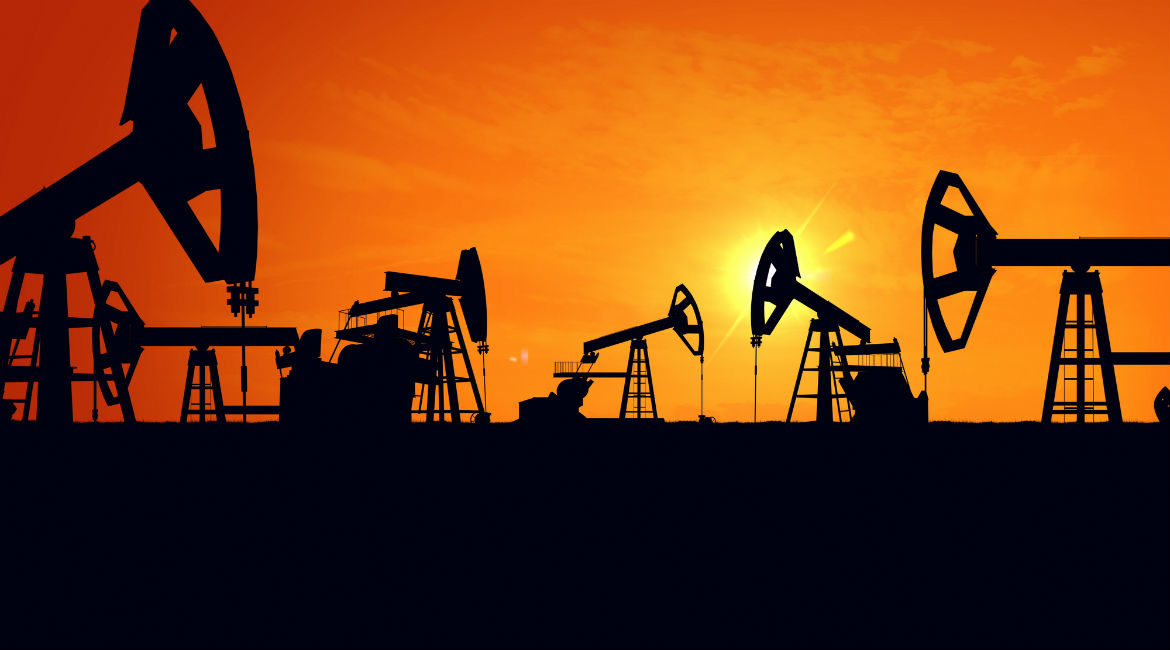 The decline in global oil prices between mid-2014 and February 2016 had a dramatic impact on many economies around the world. Prices slid below the average costs of production for many oil-producing nations, which in turn rendered their exploration and production projects unprofitable. It also had a marked impact on global banking, with the resultant rise in oil- and gas-sector bankruptcies leading to significantly more loan defaults. Many energy companies have not been able to repay bank debts, invariably as a result of having to cancel oil and gas projects that were financed by banks when the barrel price of oil was much higher.

During and since the oil-price collapse, expectations that Canadian banks would be particularly vulnerable have grown, especially as more than one-third of Canada’s economy is linked to the energy sector. Although the price of West Texas Intermediate (WTI), the US benchmark crude futures contract, is decisively higher than mid-February levels, when it touched a 12-year low of $26.05/barrel, it still remains comparatively low when compared to the levels at which it was trading during most of the first half of this decade. As such, Canadian banking loans to the commodity sector in North America, particularly the oil and gas industry, are now increasingly at risk of default. Indeed, clients engaged in exploration and production, drilling and other oil-related activities are now exhibiting lower credit quality, which has triggered an increase in write-downs and other loan-loss provisions. Canada’s six largest banks—Bank of Montreal, National Bank of Canada, Royal Bank of Canada, Canadian Imperial Bank of Commerce, Bank of Nova Scotia (Scotiabank) and Toronto-Dominion Bank—have raised their loan-loss provisions by 55 percent during the past two fiscal quarters, in comparison with the same period one year earlier.

Given that the total credit exposure of the six banks to the oil and gas sector exceeds $100 billion, such precautionary measures seem justified. That being said, second-quarter results for Canada’s banks have been largely positive, with healthy profits recorded across all of the country’s biggest lenders, although Scotiabank and Bank of Montreal did post profit declines from first-quarter levels. Capital ratios have remained strong, and mortgage portfolios have shown solid growth. According to Bill Downe, CEO of Bank of Montreal, there has been no evidence at his bank to date of a sizeable increase in loan delinquencies resulting from low commodity prices, while the small impact that has been felt by the bank has been “as expected”.

The problem thus far has arguably been more acute for lower-tier banks, particularly those with large oil and gas portfolios. Alberta-based lender Canadian Western Bank (CWB), for instance, is heavily involved in financing the local oil industry, with loans to the energy industry making up 5 percent of the bank’s total outstanding loans, much more than the 2 percent of Bank of Montreal’s loan book (while Albertan consumers represent just 6 percent of BMO’s total loans). Although CWB has enjoyed 28 years of consecutively positive quarterly profits, it announced prior to the release of its second-quarter results that it would be booking $33 million in losses related to oil and gas loans, which equates to 11 to 13 percent of its entire portfolio.

According to a recent report by S&P Global Ratings, the exposure of Canada’s biggest banks to continued low oil prices is likely to remain manageable. Given that they all have sufficient capital buffers, they are expected to withstand “even fairly significant consumer stress”. The report indicates that banks will experience “weakening credit metrics” until at least the end of 2017, principally due to the oil price drop, with S&P credit analyst Shameer Bandeally also warning that “loss recognition from energy loans is in the early stages and will continue to rise”.

In addition to the impact on direct lending between Canadian banks and the oil and gas sector, S&P also envisages a problem of potentially greater concern being the gradual diffusion of oil industry problems into the banks’ consumer portfolios, particularly in oil regions such as Alberta, Newfoundland and Labrador, and Saskatchewan. This means that lower oil prices can be expected to translate into higher levels of unemployment in such regions, which may ultimately lead to greater levels of stress on consumers and homeowners to pay back loans. When higher unemployment is combined with “frothy housing valuations and high consumer leverage in Canada”, according to Bandeally, the impact on banks could become serious.

Lower energy prices, in addition, are likely to force interest rates lower, as expansionary monetary policy would be the likely response by the Canadian central bank to boost economic growth. Lower rates, however, will squeeze the net-interest margins of Canada’s banks, thus constraining their profitability even further. Indeed, Barclays analysis has forecast that falling energy prices will reduce the 2016 earnings of Canadian banks by up to 4.3 percent, with the UK bank principally attributing the reduction to the responsive measure of falling interest rates.

What Is Turnaround Investing?