Top Posts
Digital Transformation For Financial Systems In A Changing World
How Gamification is Catapulting Digital Banking to the Next Level
Challenges Remain, But There Are Opportunities to Be Had in...
Interview with Mr. Olukayode Pitan, Chief Executive Officer and Managing...
Commodities Outlook for 2023
The Value of Cash in a Time of Crisis: How...
Home Banking Market Conditions, and What They Mean for Deposits Managers (Growing deposit books in a stagnant interest-rate environment)
Banking

Market Conditions, and What They Mean for Deposits Managers (Growing deposit books in a stagnant interest-rate environment) 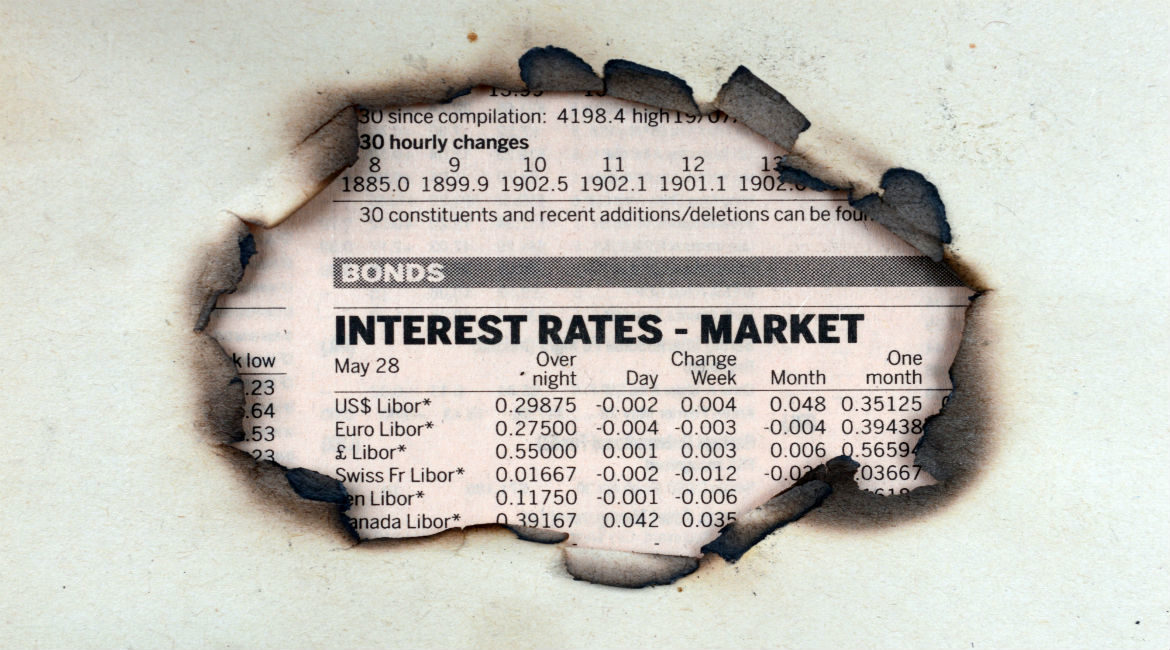 A stagnant interest-rate environment is not the time for drastic measures in raising rates or expanding market share, but it is the perfect time to successfully prepare for future market conditions.  Since the 2007-08 financial crash, retail deposits have increased significantly as a proportion of banks’ overall funding, and their overall importance seems only to be strengthening. With the increased transparency of deposit interest rates in the market, the gradual unwinding of the Funding for Lending Scheme (FLS) (a major source of funding for most banks), a real shift in customer expectations and regulatory funding/liquidity obligations on banks, the pressure on deposit performance is likely to increase sharply.

While the interest-rate policy of the Bank of England (BoE) is unlikely to change for some time, banks are nevertheless preparing now by establishing a firm understanding of customers’ behaviours and sensitivities that will allow them to grow deposit books sustainably. Data-driven approaches will not only allow banks to predict customer behaviours but also inspire loyalty through customer-specific, optimised strategies.

The rising significance of deposits since 2008

At the point of the financial crisis, bank funding such as institutional and wholesale funds froze over, and banks were forced to compensate for the huge holes that were left in balance sheets.  While assets were being reduced, funding these assets was clearly imperative, and solutions rested in retail deposit bases. Between 2008 and 2010, most European markets saw deposits priced well in excess of central bank rates, which were being forced down in an effort to leave more capital in the economy, and encourage spending and short-term borrowing. Banks, however, had a different agenda and sought to gather deposits by pricing them high in the market. In turn, consumers were attracted to these high-rate, liquid deposits and effectively started running between banks, chasing the best rates in the market.

As deposit books grew within the surviving banks, the focus shifted onto making a return to profitability. Most had reached equilibrium of funding in their assets and did not necessarily need to continue building their deposits bases. Deposits accounted for the majority of banks’ income, a trend that continues to this day. Utilising this more stable source of funding has brought greater security to banks and the broader system.

Reliance on the Funding for Lending Scheme (FLS)

While the banks embarked on their slow recovery process, the UK Treasury and the BoE sought to strengthen the real economy by introducing the FLS, which provided banks with capital to be lent directly to SMEs (small- and medium-sized enterprises). Banks suddenly had access to cheap sources of funding that could be lent to viable businesses, allowing them to reduce their reliance on deposits and lower interest rates.

While the scheme has provided relief for the banking sector and many other areas of the economy, it will, in due course, come to a close. According to the BoE, the net amount outstanding from the FLS exceeds £69.5 billion, a figure equal to around 10 percent of the household-savings market. The most recent extension will take the scheme on until late 2017, and banks must be prepared to replace the £69.5 billion, predominantly with income from retail deposits. Market conditions will soon stabilize, and intensified competition in the deposits market is likely to follow suit.

When base rates change

The other major challenge that banks are likely to face before the turn of the decade is rising interest rates. The US has, in my view somewhat prematurely, increased rates, but Mark Carney, governor of the BoE, is more cautious, keeping a wary eye on market crashes in China, a stricken Eurozone and falling oil prices around the world. Base rates will inevitably change, though, and consumers will want to get back into the days of making a return on their savings by seeking out longer-term deposit schemes. The competition for market share in this new saving spree will be intense as consumers sign up to long-term plans. My advice is to get ahead of the curve: establishing a lasting relationship with customers now will put banks in the strongest position possible for when rates change.

Understanding customers, and winning their loyalty

The overarching strategy moving forward must be based on a data-driven understanding of changing customer behaviours, sensitivities and preferences. For instance, when base rates change, some will fiercely seek out the best rate in the market, while some will only switch for a certain level of increase, and others will value the relationship and security offered by their current provider. By employing an optimised portfolio strategy, banks can use market data to accurately predict customer behaviour and design customer-specific pricing strategies to target their particular preferences.

In this way, banks can understand what looks good to the customer, establishing a long-term plan based on a secure assumption of customer loyalty and retention. Once this relationship has been established with the customer, banks can build on the trust and aim to fulfil the rest of their financial needs. Mortgages, personal loans, insurance policies and many other products can all be upsold from the central anchor product—the current account. These attributes will prove to be invaluable as the market is split open by a rate rise and the end of the FLS, piling pressure back onto retail deposits. Now is the time to bring the strategy together. A stagnant environment is the best environment to build a long-term strategy; banks don’t have to deal with firefighting when things do change, and they are prepared to capture the opportunities they knew were coming.

(These market challenges are discussed in my latest white paper, UK Deposits Market: Preparing for Change. Challenges on the Horizon in 2016.)

Protecting Banks in the Digital Age: The Rules Have Changed