Top Posts
Germany on the Brink of Recession as Russia Prolongs Gas-Supply...
Is It Time to Return to Bond Funds Again?
Ecuador Protests Pitted Lasso Government against Indigenous Peoples amid Soaring...
Tesla Job Cuts Reflect Precarious Health of Global Economy
Artificial Intelligence is the Future of the Banking Industry —...
Why Taiwan is Pivotal in Ongoing Global Geopolitical Tussles
Home Banking MiFID II—Banks Are Gearing up to Face New Regulations
Banking 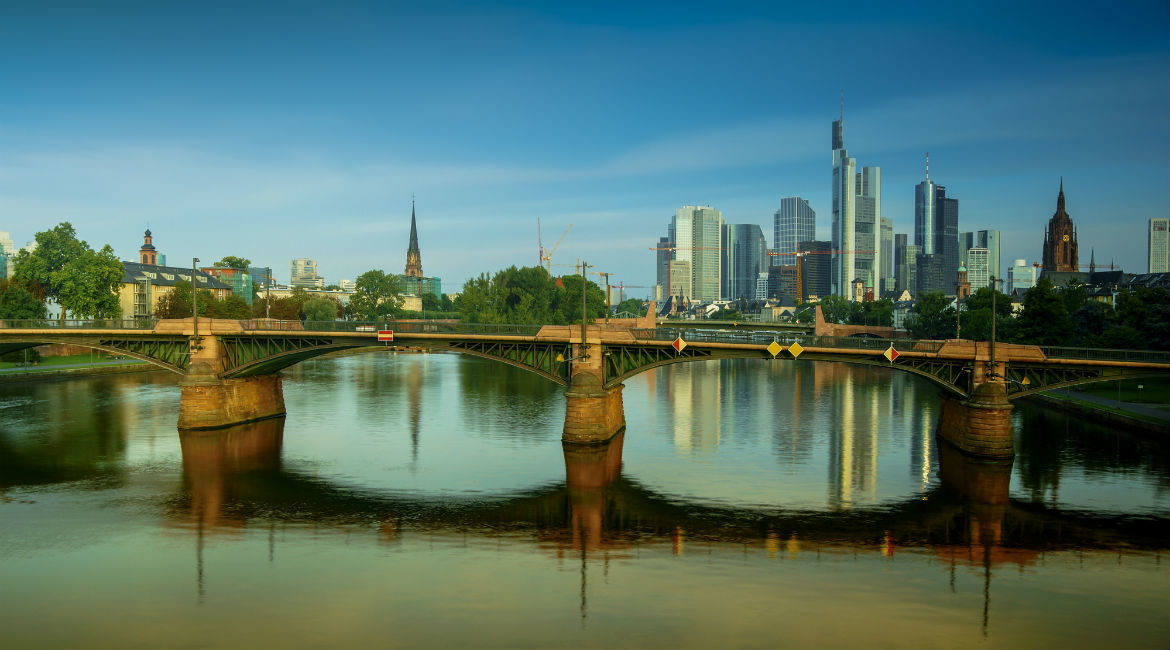 The Markets in Financial Instruments Directive II (MiFID II)—a major package of financial reforms for European markets—is due to be introduced at the start of 2018. The new rules are aimed at providing considerably more protection for investors, as well as increasing the transparency of all major tradeable asset classes, including equities, fixed income, commodities, currencies, futures, exchange-traded products and retail derivatives (such as contracts for difference). Traders within the European Union (EU) must also sufficiently demonstrate that they are executing trades for their clients at the best prices and in the right venues, while further headline requirements include a shift in trading towards more structured marketplaces, lower cost market data and orderly trading behaviour within markets. It is an extension of the original MiFID, which aimed to remove barriers to cross-border financial services within Europe, particularly within cash-equity markets. This new legislation has been in preparation over the last seven years, has nearly 1.5 million paragraphs of written rules and comes into effect from January 3.

Among the efforts to improve market transparency, for instance, MiFID II requires each market entity—the buyer, the seller and the issuer—to have a unique 20-character alphanumeric code known as a Legal Entity Identifier (LEI), which will be needed in order to complete a trade. At this stage, however, approximately only 10,000 of the 15,000 companies listed on European exchanges are in possession of such LEIs. As such, banks are now hastening to ensure they have the measures in place to be compliant of the new regulations. The disruptive technology blockchain is also set to feature in this regard. Swiss investment bank UBS, for example, is currently testing the use of ethereum smart contracts in order to streamline the process of reference-data reconciliation related to each market participant’s LEI, including industry classification, identifiers and European Securities and Markets Authority (ESMA) data. Such reference data will be cryptographically protected for each entity, which means that only “hashed” data (which is anonymous and scrambled) will be submitted to an ethereum blockchain, upon which the contracts will reconcile the data.

Indeed, technology seems to be playing a major part in banks’ efforts to get up to speed on MiFID II. Both European and American banks are reportedly spending up to $20 billion on technology to allow their fixed-income traders to remain in compliance with the incoming rules. According to research by advisory firm Greenwich Associates, around 94 percent of the study’s 46 participating sell-side fixed-income traders revealed that they were more in contact with compliance than previously, mainly due to the greater quantity of resources banks must apportion towards satisfying regulatory criteria, which in turn is coming at the expense of lower fixed-income trading profitability. According to Kevin McPartland, head of Greenwich Associates’ market structure and technology research, “MiFID II is forcing dealers to upgrade their technology”, mostly as a way to more quickly track client trade-execution details in a timely and efficient manner, and ensure that banks are amply demonstrating that trade execution is being done at the best prices for their clients.

Banks are also leading the way in terms of preparing for MiFID II’s requirements for reporting over-the-counter (OTC) derivatives reference data. According to recent data from the Derivatives Service Bureau (DSB), progress is being made in the number of new contracts received for fee-based services, such as the creation of new International Securities Identification Numbers (ISINs) for OTC derivatives and programmatic connections to the DSB, which facilitate fully automated operations and real-time updates. For records up to the end of the first week of December, 77 entities had managed to submit contracts in which fees are applicable, which is more than twice as many that had reported during the previous month; while an additional 74 companies have registered for no-cost data services. In particular, DSB sees higher than average participation for fee-based contracts from global and regional banks, major buy-side firms and smaller trading venues.

Indeed, reporting requirements virtually across the board are set to become more onerous for banks, which very likely explains why industry heavyweights such as Goldman Sachs, JPMorgan Chase and Deutsche Bank will begin operating Systematic Internalisers (SIs) when MiFID II comes into effect. Such venues provide an alternative for banks and trading firms to the bank-run platforms that will be banned under the new rules. With some trading instruments such as specific bonds requiring trade reports to be filed within 15 minutes of a trade being executed, SIs will allow banks to continue offering liquidity to clients in a largely unchanged manner from what is in place today, partly because SI operators can also execute trade-reporting tasks. This is crucial given that there are currently no tailor-made systems in place to satisfy MiFID II’s trade-reporting requirements. According to Elizabeth Martin, Goldman Sachs’ head of equity execution services and systematic market making in Europe, the Middle East and Africa (the EMEA region), “When looking at SI partners, clients value our large and diversified equities business. We may hold our positions for days or weeks across a wide universe of underliers—and this translates into less market impact.”

Perhaps somewhat of a surprise, however, is that despite the substantial expenditure being made by banks to deal with the new regulations, MiFID II won’t seriously dent investment-banking revenues—that’s according to a recent report from consultancy firm Coalition. Having analysed the directive’s likely effect on 25 corporate and investment activities in the EMEA region, Coalition concluded that only 20 percent of such activities will experience a “significant impact” from the new regulations in the one-to-two-year period after they first come into effect. They include sales and trading, transaction banking, advisory and underwriting, custody and post-trade services. The consultancy also expects MiFID II to constrain cash-equities business within EMEA banks by 15 percent, which makes this activity easily the most affected. Fixed-income sales and trading, which is one of the biggest contributors to corporate and investment banking, meanwhile, could see a revenue reduction of 4.2 percent. Overall, Coalition sees MiFID II eroding less than 3 percent of investment banks’ annual revenue from the EMEA region, with the firm’s research director, Eric Li, suggesting that people have been exaggerating the likely impact. According to Mr Li, the revenue decline is “almost marginal”, and that “if we get two rounds of rate increases from the Bank of England and the ECB normalises monetary policy…all of this impact we probably will never see”.

That being said, a survey from early December of 500 small investment firms, brokers and other large corporates revealed that 39 percent were unaware of whether they were compliant with MiFID II. This suggests that a scramble could well be on during the coming weeks, one that involves considerable expenditure to ensure they are following the new rules.

Are Fintechs Really the Enemy at the Gates for Traditional Banks?