Top Posts
Challenges Remain, But There Are Opportunities to Be Had in...
Interview with Mr. Olukayode Pitan, Chief Executive Officer and Managing...
Commodities Outlook for 2023
The Value of Cash in a Time of Crisis: How...
The US-Africa Leaders Summit: Fostering a Closer Relationship with the...
Three Key Sectors in Which to Invest in 2023
Home Banking Minority-Owned Banks in the United States on a Mission to Survive and Thrive
Banking 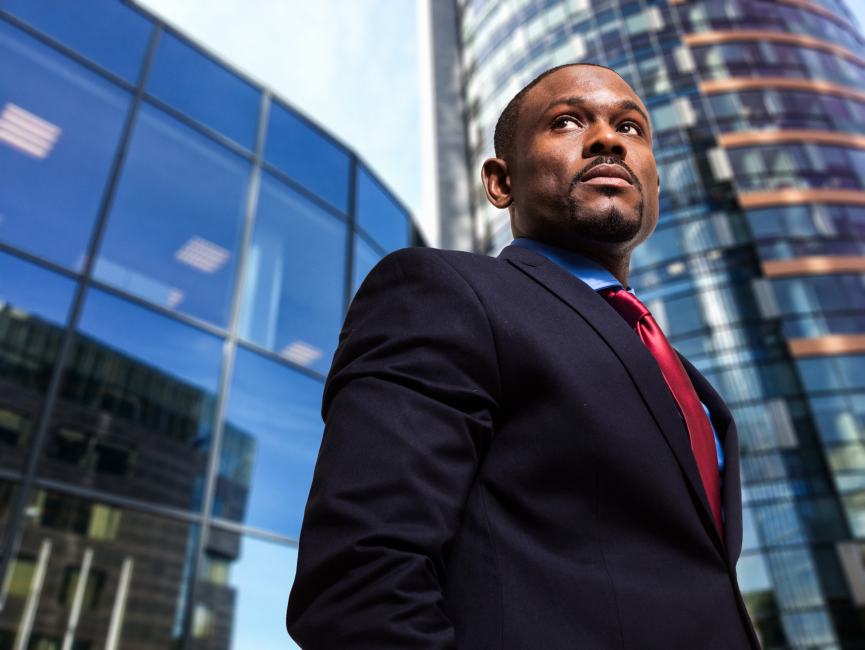 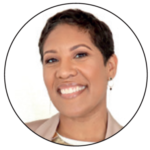 Overcoming obstacles is nothing new for Minority Depository Institutions (MDIs)1 in the United States. They were formed in the early 1900s from the need to serve their communities and combat the discriminatory practices that those communities, frankly, still face today. Despite recent years’ attention amidst nationwide calls for racial and economic justice, they still face some of the toughest challenges in their histories.

Due to their concentration in communities of color and low- to moderate-income census tracts, MDIs have traditionally been engines of economic development during good times and bad. They provide essential financial services to communities that are more likely to be unbanked or underbanked, according to a Federal Reserve report “Economic Well-Being of U.S. Households in 2021”2. Yet, access to capital and disparities in the regulatory treatment of MDIs remain obstacles to providing banking services to communities most in need. Those obstacles perpetuate the racial wealth gap in America.

MDIs are less than 3 percent of all American banks. Of the nearly 4,800 insured commercial banks in the United States, only 143 are MDIs (with 19 being Black-owned and -operated). The disparity is even starker when looking at total bank assets. As of the end of 2021, MDIs held about $363 billion in combined assets, compared to more than $22 trillion in total assets in the US banking system. Given MDIs’ important role in the communities they serve, more should be done to preserve and promote them.

Several studies have shown that minorities, especially Black and Brown Americans, are more likely to have bank accounts and access to fair and reasonably priced mortgages and small business loans if there is an MDI in their neighborhood. While MDI branches are most often found in census tracts with a 77-percent minority population, an average of 70 percent of minorities still do not have a bank branch in their communities. With the overall number of MDIs having declined by nearly 40 percent since 2008, it’s no wonder more communities don’t have the access they deserve.

For 95 years, the National Bankers Association (NBA)3 has been the leading trade association for the country’s MDIs, focusing on banking industry matters that are most relevant to Black Americans, Asian Americans, Hispanic/Latino Americans, Native Americans and women. The NBA is the only organization dedicated solely to the survival and strengthening of America’s minority-owned and -operated banks. Regular conversations with member banks about the obstacles, inequities and pain points faced by MDIs and minority communities have led the NBA to help members embrace new ways of doing business with new partners.

Capital is at the center of survival

Tier 1 capital, or the equity invested in a bank, is the most critical component of any bank’s resilience—it’s what allows banks to grow and scale. Without sufficient Tier 1 capital, banks are limited in the number of deposits they can take in and their ability to withstand economic downturns. MDIs have historically lacked access to capital markets that would allow them to grow and scale. Without access to capital markets or large pools of high-net-worth investors, many MDIs exhaust their capital reserves and fail as a result. The U.S. Department of Treasury’s Emergency Capital Investment Program (ECIP), created earlier this year, was a historic step in the right direction. Nearly 60 MDIs received $3.1 billion in capital from the program, but many minority banks could not access ECIP due to prior regulatory challenges that capital, in many cases, would have helped address. Barriers to accessing capital not only restrict their ability to grow but also to respond to the needs of minority communities during times of crisis.

Additionally, regulatory standards do not consider the unique business models many mission-driven banks must employ to provide essential banking services in markets that mainstream financial services would otherwise ignore. To address this challenge, US regulators must intentionally modernize their processes to assess and support mission-driven, minority-owned banks that don’t do business in wealthy areas. There is also a critical need to find additional ways for governments to do business with MDIs and direct business opportunities to those banks and the communities they serve to make a lasting difference.

Adopting tech to adapt to the modern world

Amidst digital disruption, MDIs must adapt to new technologies—not only to stay relevant but also to improve the customer experience and keep products and services competitive. New, unregulated digital platforms offer ways for consumers to manage finances, make payments, and secure loans and credit—competing directly with both traditional and mission-driven banks. The financial-services landscape is changing quickly, the digital divide is growing wider, and MDIs need to acclimate now. Modernizing technology solutions for MDIs would enable automated lending, allowing MDIs to improve the efficiency of the loan-decision process, increase the base of borrowers, and expand access to financial services in underserved communities. However, digitization requires agility, staffing and capital.

The digital-transformation process for most minority-owned and -operated banks involves overhauling operations, planning new systems, preparing current and incoming staff for implementation, adjusting workflows to serve customers better, creating new marketing and communications plans, and much, much more. It is expensive, and with MDIs already lacking sufficient capital, digitizing proves to be an additional challenge. That’s why MDI and fintech (financial technology) partnerships are essential for survival. Fintechs accounted for most of the U.S. Small Business Administration’s Paycheck Protection Program loans to Black-owned businesses during the pandemic. Partnering with fintechs would enable MDIs to acquire, deploy and maintain the technology that would make banks more resilient.

Millennials are leading a demographic transformation. With an increased percentage of higher education degrees, significantly less wealth and decreases in homeownership—as well as the majority of interactions, not just financial services (banking, spending, investing), happening on cell phones and mobile devices—it’s truly a whole new world.

With all that in mind, MDIs can’t afford to not digitize—no industry can. Younger generations must be the target audience for industries that rely heavily on a legacy. Technology will only continue to advance as more generations are born into worlds in which technology has always existed. Most Millennials prefer digital banking, and the number using mobile devices exclusively continues to grow. And Generation Z is following behind them, choosing self-service mobile banking and investing opportunities. However, digitization isn’t the only adjustment MDIs need to make to capture younger generations. Millennials and Gen Z also have different financial goals and needs than older generations.

They are preoccupied with thoughts about not being able to retire, massive student loan debt, working multiple jobs or gigs, and living check to check while debating if they should be counting on crypto. Saving for retirement might not be as pertinent a financial goal as creating an emergency fund. So, MDIs must reach these younger generations, focusing on their personal goals and through a medium that can reach them to stay relevant.

Despite the challenges, MDIs continue to take steps to stay competitive within the changing banking landscape, but they can’t do it alone. They need the public and private sectors—policymakers, corporations, investors, fintechs and nonprofits alike—to help them survive and thrive.

ABOUT THE AUTHOR
Nicole A. Elam, Esq., is the President and CEO of the National Bankers Association (NBA), an organization dedicated to capitalizing, modernizing and strengthening America’s minority-owned and -operated banks. Nicole joined the NBA in May of 2021 from JPMorgan Chase & Co., where she was Vice President and Government Relations Manager, developing public-policy positions and advocacy strategies in Washington, D.C.
Back To Top
BankingDigital TransformationEmergency Capital Investment Program (ECIP)Federal Reserve SystemFintechsMinority Depository Institutions (MDIs)National Bankers Association (NBA)Nicole A. ElamUS Banking SystemUS Department of Treasury
0 comment 1 FacebookTwitterPinterestEmail
previous post

Is the Bank of Japan’s Commitment to Ultra-Accommodative Monetary Policy Still Justified?