Top Posts
How Gamification is Catapulting Digital Banking to the Next Level
Challenges Remain, But There Are Opportunities to Be Had in...
Interview with Mr. Olukayode Pitan, Chief Executive Officer and Managing...
Commodities Outlook for 2023
The Value of Cash in a Time of Crisis: How...
The US-Africa Leaders Summit: Fostering a Closer Relationship with the...
Home Banking New US Strategy at Credit Suisse: a Bank for Billionaires
Banking 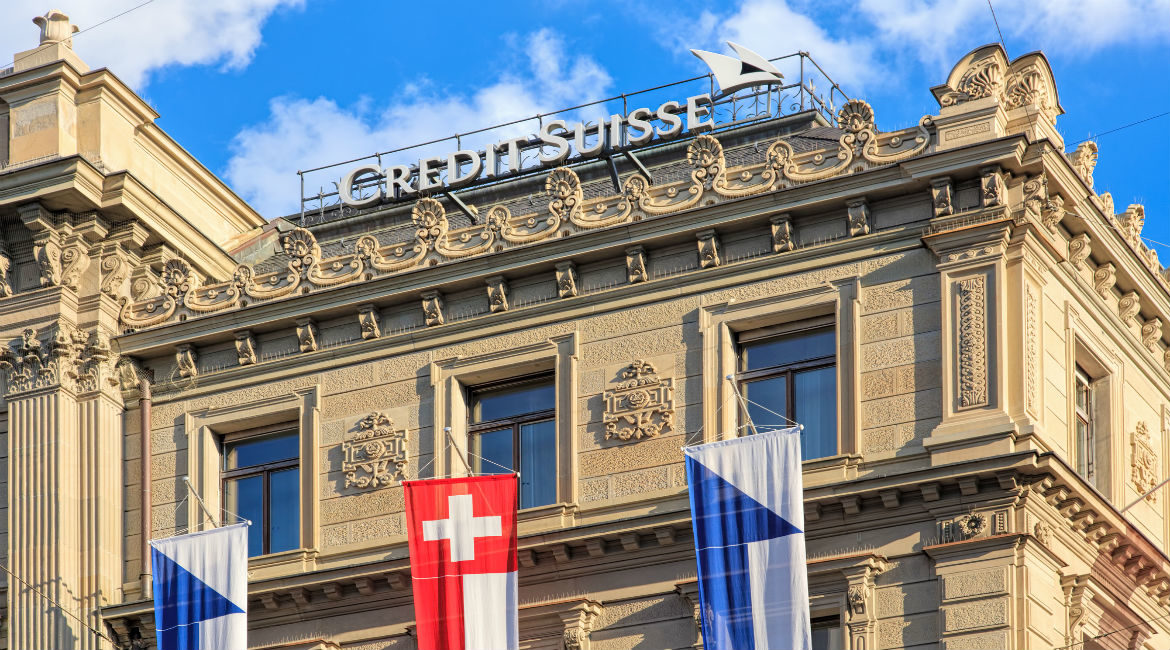 Zurich-headquartered Credit Suisse is moving away from its traditional business of investment banking as it expands its wealth-management activities. Tidjane Thiam, the new chief executive officer who took charge last July, wants the 160-year-old institution to shift its focus to providing services to the world’s richest people.

As reported by Reuters recently, the bank, which already has extensive wealth-management operations in the Asia-Pacific region, is setting up a new investment banking group in the US that will target company owners and the super-rich. The new US-based group at Credit Suisse will be headed by Charlie Buckley, who was formerly head of family office coverage for the Americas for rival UBS Investment Bank.

What will the new group do? The team being put together by Charlie Buckley will concentrate on individuals whose wealth is in the hundreds of millions of dollars. Entrepreneurs and business owners in sectors such as oil and gas, biotechnology and telecommunications will form the core of the new business unit’s prospective customers. Traditional wealth-planning services will not be on offer. In fact, Credit Suisse had exited the wealth-management business in the US last year. The newly formed group will offer advice on loans, capital markets, and mergers and acquisitions to its clients.

Several European banks have exited their American wealth-management businesses. In the recent past, Barclays, Deutsche Bank and Credit Suisse have sold their US wealth-management units at reportedly discounted prices. The reason? They couldn’t scale up their businesses to make them profitable.

In an unusual deal, Wells Fargo Advisors got the opportunity of being the “preferred bidder” for 350 top Credit Suisse advisors. But the arrangement did not work out exactly as planned as many Credit Suisse employees were of the view that they would rather not work at Wells Fargo. Instead, they moved to rivals Merrill Lynch and UBS.

Credit Suisse wants to reduce its investment-banking activities. Soon after taking over as the CEO of Credit Suisse, Mr. Thiam said that some of the traditional businesses of the Swiss bank, especially activities such as trading in distressed bonds and derivatives, were “ugly ducklings”. Tidjane Thiam’s direct approach has ruffled feathers within the bank. In May, when the bank’s share price had fallen substantially, he said that it “reflected reality”. He made it clear that under his watch there would be a move away from those lines of business that required large amounts of capital and exposed the bank to great risks. He also indicated that Credit Suisse traders had increased the institution’s exposure to risky debt without his knowledge. Although he subsequently retracted his statement at a conference the same day, the damage had been done. A recent report in The New York Times claimed that 18 senior bankers and traders left Credit Suisse in a six-month period. Many of them are from the high-profile technology unit of the bank in San Francisco.

The bank’s traders resented the insinuations made by their new CEO and his open dislike for certain high-risk investment-banking activities. They were also upset that he had said that the institution’s investment-banking staff were trying to “generate revenue at all costs” and with the steps that Mr. Thiam took to reduce their compensation. To be fair, Mr. Thiam took a pay cut himself, asking his board for a 40-percent reduction in his bonus after the bank made its first full-year loss since 2008.

Will the attempt by Credit Suisse to reposition itself work? Will Credit Suisse succeed in its attempt to capture a specialised niche of the wealth-management market in the US? It definitely has the credentials with its investment-banking experience and its focused approach. In the last year, the bank has taken a number of steps to move away from some of its traditional activities and move into those that risk less capital while simultaneously giving it better returns. The bank has already made significant inroads in this segment in Indonesia, China and Africa. But the US presents a far more competitive market with its well-entrenched incumbents.

The shift in focus also presents a cultural change for Credit Suisse itself. If the bank does pull off this transition, it will be due to a large extent to the vision of the hard-driving Mr. Tidjane Thiam.