Top Posts
Global Military Spending Hits a Record High
Could Big Tech’s Iron Grip on Digital Advertising Soon Come...
Can Recent Oil Discoveries Prove to be a Boon for...
Is It Time to Explore an Alternative to Fractional-Reserve Banking?
Can AgTech Prove Instrumental in Helping to Feed the World’s...
Can the Indo-Pacific Economic Framework Expand US Economic Influence in...
Home Banking New Zealand’s Central Bank Targets Residential-Property-Investment Mortgages
BankingFinance 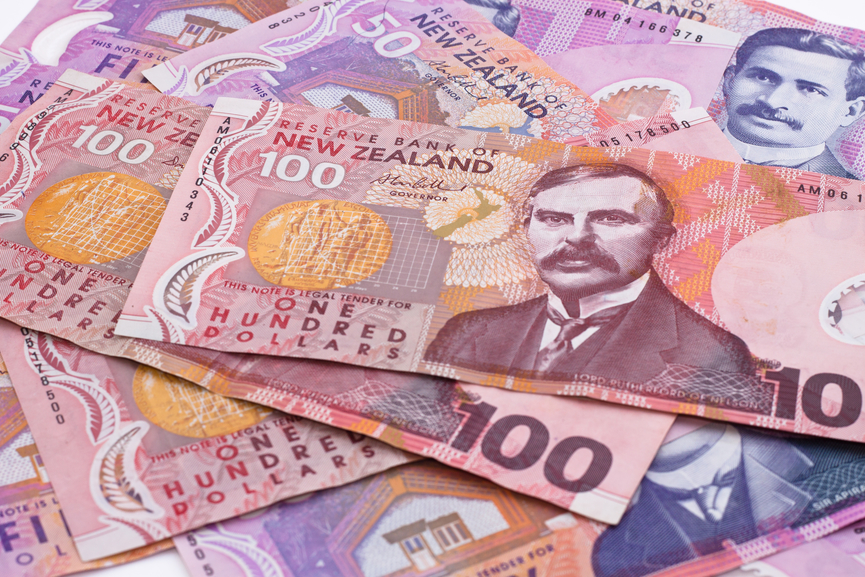 The Reserve Bank of New Zealand (RBNZ), concerned about the country’s booming rental-investment market and the potential impact of bad loans on domestic lenders, is planning to establish a new asset subclass for residential-property-investment mortgage loans. This action would open the door to regulation requiring banks to hold capital buffers specifically against this type of asset, in order to mitigate the effects of potential economic downturns. It may also lead to higher equity requirements for rental-property buyers. The central bank’s first step is to define what comprises a “property investment loan”.

Representatives of the RBNZ have claimed that regulation targeted for this asset class would cause New Zealand banks to more closely comply with international lending rules.

“International evidence suggests that default rates and loss rates experienced during sharp housing market downturns tend to be higher for residential property investment loans than for loans to owner occupiers,” according to Toby Fiennes, an RBNZ head.

Others are concerned about the effect of such action on rent levels as landlords boost rents or exit the market in response to higher borrowing costs and equity requirements. A smaller pool of available rentals would be bad news for tenants.

New Zealand’s residential-rental market has been a popular destination for the funds of investors of all types as there is no capital gains tax. In the country’s largest city, Auckland, housing-price percentage increases have soared into the double digits in response to buyer demand.

There is speculation that property-price inflation is behind the reluctance of the RBNZ to follow the lead of other central banks and slash its cash rate, simultaneously weakening the robust NZ dollar and boosting the domestic export market. By isolating the rental-property asset subclass, the RBNZ would be in a position to put in place “macro-prudential” regulations that aim to limit lending to the rental investor and as a consequence cool the overheated housing market.

Officials of the RBNZ have been examining the options surrounding rental-property financing since 2013, when they proposed that banks treat mortgages of investors with more than four properties as commercial loans. Banks protested that this would mean they would have to set aside more capital to back these mortgages and possibly necessitate charging higher interest rates. The RBNZ reworked the plan, bumping the number of properties from four up to five. Bank managers continued to protest, noting that professional real estate investors often have dealings with more than one financial institution. Implementation of the proposal was further postponed from late 2014 to the first half of 2015 to give banks more time to iron out technical complications.

The RBNZ is considering alternative methods to define a rental-property mortgage, including whether the property is tenant or owner occupied, to what extent the mortgage payments result from rental payments, and if the servicing of the loan depends on rental income. The central bank is allowing consultation on the issue to continue until early April.

Bankers and interested parties from the community, including investors and tenants, are waiting to see how the RBNZ will define this asset subclass and how this definition will impact the rental-investment market in New Zealand.