Top Posts
Can the Indo-Pacific Economic Framework Expand US Economic Influence in...
Banks Remain Uniquely Vulnerable to Sophisticated Cyber-Attacks
Western Banks Willing to Accept the Short-Term Pain of Russian...
Why the US Is Ramping Up Its Presence in Somalia...
How Technology Is Helping to Solve Global Supply-Chain Issues
UK Inflation Climbs to Fresh 40-Year High
Home Banking OFAC Compliance: Five Challenges in 2015
Banking 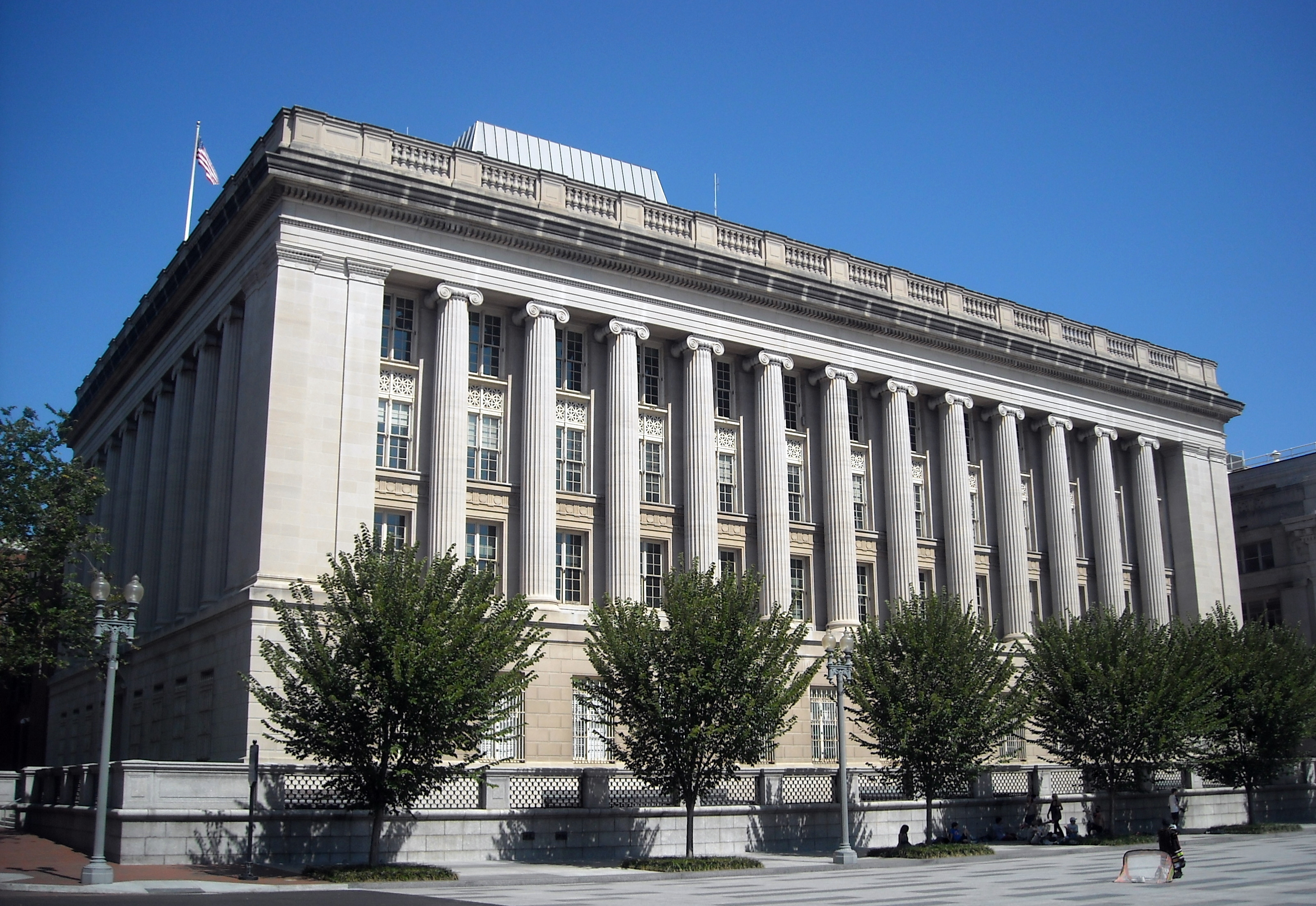 By Sven Stumbauer, Director in the Financial Crimes Compliance Practice at AlixPartners, LLP

In the past several years, the volume and monetary value of enforcement actions by the Office of Foreign Assets Control (OFAC) seem to have risen dramatically. In fact, civil penalties and settlements have grown from several million dollars in 2008 to billions of dollars in 2014.

OFAC violations can carry stiff penalties and may include both civil and criminal liabilities. Depending on the sanction program, criminal penalties for willful violations can include fines of up to $20 million and imprisonment of up to 30 years. Worse yet, a  single transaction can produce multiple violations, placing a company at risk of significant liability. Given those risks, many boards and senior executives have moved OFAC compliance to the top of their agendas.

OFAC administers and enforces economic and trade sanctions— based on US foreign policy and national security goals—against targeted foreign countries and regimes, terrorists, and other threats to the United States. The sanctions prohibit or restrict US persons from engaging in transactions involving certain countries, groups, and individuals. OFAC maintains a sanctions program against such countries as Iran, Syria, and Cuba as well as against a host of individuals and entities. In July 2014, the United States began to implement sectoral sanctions by targeting certain entities in the Russian financial, energy, and defense sectors, thereby adding a new level of complexity to sanction compliance that financial institutions have to deal with. The sectoral sanctions represent just one example of a host of challenges companies face in their OFAC compliance programs. Following are five areas that could pose challenges for companies in 2015.

Recent OFAC enforcement actions spotlight the potential dangers associated with an organization’s failure to recognize and respond appropriately to potential risk factors. Though we have discussed various challenges companies face, those challenge areas might also present opportunities. By performing an assessment of OFAC compliance programs and establishing a culture of compliance throughout the organization, a company can position itself to better understand and identify potential risk exposure. At the same time, by properly using technology, a company can develop a better understanding of its underlying customer bases and achieve a higher level of preparedness at lower cost.