Top Posts
Challenges Remain, But There Are Opportunities to Be Had in...
Interview with Mr. Olukayode Pitan, Chief Executive Officer and Managing...
Commodities Outlook for 2023
The Value of Cash in a Time of Crisis: How...
The US-Africa Leaders Summit: Fostering a Closer Relationship with the...
Three Key Sectors in Which to Invest in 2023
Home Banking On The Road Away From Libor
Banking 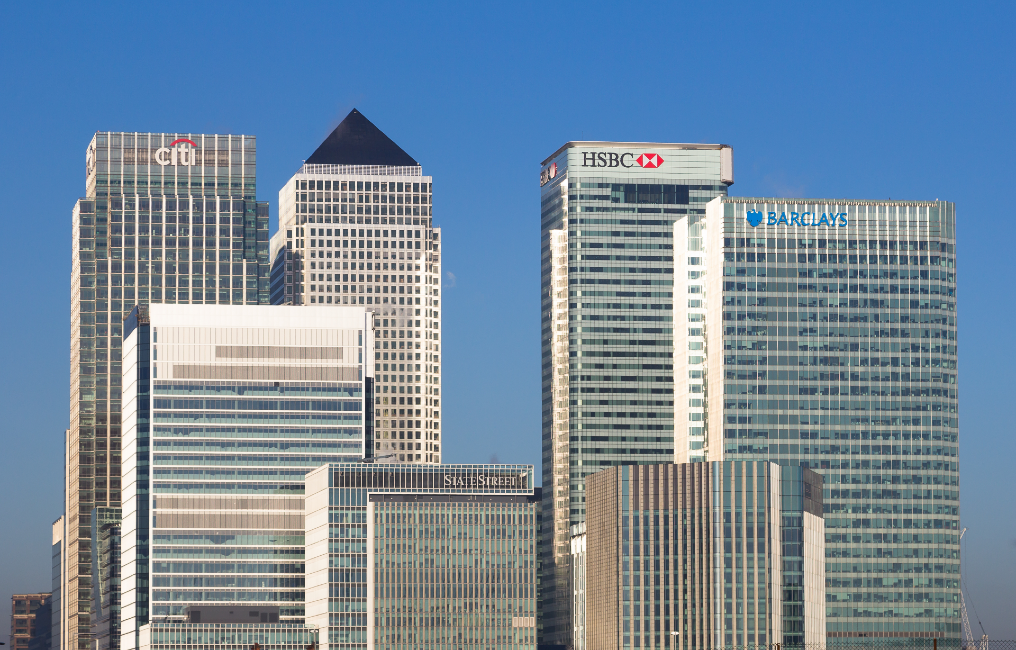 For a long time, international banking depended on the London Interbank Offered Rate (LIBOR) for interest rates.1 However, this benchmark is being replaced in the United States by the Secured Overnight Financing Rate (SOFR) and will cease to exist by July next year.2 The LIBOR to SOFR transition is already well underway.

The interest rate swap, previously indexed to LIBOR, is the most important interest rate hedging solution for people with decades of experience. SOFR will be the replacement index in the United States and will be computed based on the overnight borrowing rate collateralized by Treasury bills; other world regions will switch to various indexes, e.g., Sterling Overnight Index Average (SONIA) in the United Kingdom.

Why LIBOR is being replaced

SOFR aims to resolve some issues plaguing LIBOR, such as market manipulation. LIBOR is calculated daily based on submissions from 17 international banks (panel) that state what rate they would pay to borrow money on London’s interbank lending market. After removing outliers on the high and low ends, an average is taken and reported. This reported rate, computed from a limited market of direct bank-to-bank lending, is then referenced and produces a cascading effect on tens of trillions of dollars in derivatives, investment assets, and loans.

In 2012, a widespread scandal was discovered after an extensive investigation into the LIBOR system. Barclays, Deutsche Bank, UBS, Citigroup, JPMorgan Chase, and the Royal Bank of Scotland were reportedly involved in fixing the market by reporting lower or higher rates to benefit their own investment or hedging activities. The LIBOR scandal weakened trust in the rate’s use as a benchmark.3

And as its reliability waned, financial institutions started transitioning away from using it to meet the market’s requirements in another way. Even if the use of LIBOR wasn’t mandated to end in the United States, it was already on its way out as lenders and issuers began looking for alternative benchmarks.

The effects of SOFR transition so far

There are now three main United States valuation benchmarks: Treasury, (still) LIBOR, and SOFR. A market of term SOFR rates has already been established using interest-rate swaps with SOFR-indexed floating legs. There is even a swaption market, similar to the case of LIBOR-based swaps. According to the International Swaps and Derivatives Association (ISDA), volumes in SOFR-linked swaps have averaged nearly 12,000 trades a week since late February, more than double the number of trades in LIBOR-linked swaps.

A SOFR-indexed swap is arranged based on daily compounding of rates, fixed for the fixed leg, and SOFR for the floating leg, that exchange interest payments annually. The valuation of the fixed leg is relatively straightforward and not dissimilar to LIBOR swaps once we account for the difference in compounding frequency (daily vs. semiannual) and day count basis (ACT/360 vs. 30/360). A SOFR-indexed floating leg is a perfect floater valued at par at any point plus accrued interest. The latter may cause practical challenges as one needs to know the entire SOFR history from the previous annual payment or the swap’s settlement.

Aside from interest-rate swaps, many floating-rate assets (such as CMOs and CRTs) are now indexed to 30-day average SOFR rates. They typically reset monthly and use the past 30-day averaged SOFR for computing the coupon rate. There are also published 90-day and 180-day average indices going back two years.

Of the three benchmark options above, we’ve shifted away from LIBOR to Treasury, which used to be the dominant benchmark for United States mortgages and corporate bonds 30 years ago. According to Neil Powers, Principal of Vectors Research Management, the Treasury curve benchmark has become prevalent in dealer MBS valuation reports.

I’ve also been on biweekly calls with the Structured Finance Association (SFA) task force that makes recommendations on behalf of industry experts and practitioners. That task force recommended quoting fixed-rate MBS and ABS using one of the Treasury-based spreads. The so-called I-curve (interpolated-WAL curve) was voted the best quotation option by “a supermajority of investors, traders, and syndicate desks across all structured finance products. Issuers and bankers are split on the benchmark they favor with a slight majority preferring a Treasury-based curve over the SOFR swap curve.”

Next, we need to determine which interest-rate volatility source to use because mortgages have embedded options that must be properly evaluated and valued in a volatile environment.

It’s very primitive to analyze mortgages without consideration of interest rate volatility. Prepay modelers probably would not even be in business if prepayment speeds were not interest rate dependent. The value of the embedded prepayment option is around 2.0-2.5 percentage points for newly originated residential loans or MBS. It may be much larger (on a relative basis) in leveraged assets such as mortgage servicing rights (MSRs), interest-only (IO), or principal-only (PO) derivatives. So, we understand the role of interest rate volatility and dependencies and understanding the source of volatilities is important.

With the Treasury curve returning to the benchmark role, which market volatility would we recommend using? The options on Treasuries are very sparse and limited to options on long tenors. While they may help decipher the value of the embedded prepayment option, they are less relevant to value caps and floors found in CMO/CRT floaters and ARMs. It is also nearly impossible to calibrate the mean reversion parameter of a term structure model without observing volatility quotes on differing tenors.

Instead of using options on Treasuries, our recommendation, which may be unexpected at first glance, is to consider options on SOFR-based swaps. Since Treasury rates differ from SOFR-swap rates, we recommend using absolute (or “normal”) rather than traditional relative (or “lognormal” or Black) volatility inputs. Essentially, we posit that, given a tenor, various United States rate benchmarks tend to exhibit similar volatilities. Our review of the SOFR/Swap volatility and LIBOR/Swap volatility confirms this assumption — despite the difference in rate levels.

Relative volatility is inversely proportional to the level of rates. So, if we see that higher rates feature lower relative volatility, we can’t apply that to another market as it’ll understate the value of the embedded option.

Getting ready for the shift

International banking depends on interest-rate benchmarks and their volatility. LIBOR was the one everybody used, but it’s being phased out after a controversial past decade. There’s only a year left before the transition, and different countries defined different replacement indices.

LIBOR is not immediately disappearing — the banks will still report the numbers and will still be used for many assets, loans, and derivatives. The United States is replacing LIBOR with SOFR index while returning to the Treasury curve as a valuation benchmark for many assets, at least for now. Monitoring and using the absolute volatility of SOFR-based swaptions is a good indicator of interest-rate volatility in general and the value of options embedded in MBS or ABS.

Using financial engineering products to choose a market benchmark curve and volatility options during the ongoing transition may benefit your business.