Top Posts
Challenges Remain, But There Are Opportunities to Be Had in...
Interview with Mr. Olukayode Pitan, Chief Executive Officer and Managing...
Commodities Outlook for 2023
The Value of Cash in a Time of Crisis: How...
The US-Africa Leaders Summit: Fostering a Closer Relationship with the...
Three Key Sectors in Which to Invest in 2023
Home Banking Open Banking in a Time of Heightened Regulation and Competition Is Increasing Pressure on Banks
Banking 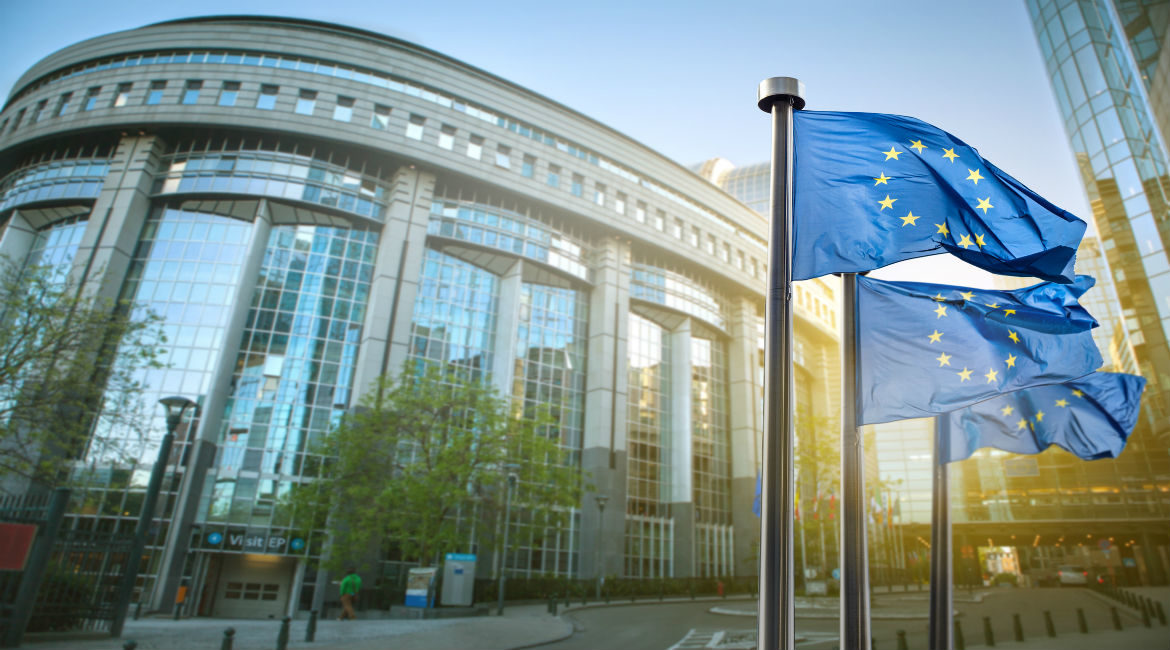 A great many financial organisations are currently planning for the introduction of the European Union’s (EU’s) General Data Protection Regulation (GDPR), which comes into force in May this year. Compliance goes with the territory for financial-services organisations, of course, but GDPR comes along at a time when many have just been through exhaustive processes to comply with the latest iteration of the Markets in Financial Instruments Directive (MiFID II) and the recent enforcement of the Payment Services Directive II (PSD II). Meanwhile, the United Kingdom’s Open Banking Initiative requires banks to securely and safely open up customer data to third parties via open APIs (application programming interfaces).

These regulatory pressures align at a time when financial-services companies are under greater pressure to transform their business models and embrace new technology in order to defend themselves against disruptive new entrants and consumer offerings.

The value of payments is changing

The combination of new legislation and the wider trend of digitisation is rapidly changing the payments industry, threatening traditional banks’ payments revenues and customer relationships.

As the market becomes increasingly crowded, fuelled by a push from regulators to drive competition in the retail-banking sector, the margins on payment transactions are getting squeezed. In this new world, the capital value of the transaction is becoming much less than the value derived from analysing payment data. But with third-party access to much of that data becoming mandatory, the disruption of the traditional banking models is inevitable.

Banks must make the most of the trust they still have

With the value of payments shifting to the data behind the transaction, customer retention and acquisition will become more important than ever.

The biggest concern for banking consumers is the safety and security of their money, and this is where more traditional financial institutions may still have an edge over emerging brands and untested startups. While trust in the sector was weakened considerably during the financial crisis that started a decade ago, high-street banks have long been considered a stable and safe place to put money; and with large branch networks, many established brands crucially still offer customers face-to-face meetings to discuss their finances.

As a result, established banks are still favoured over new market entrants, which to date have offered varying levels of reliability. However, the gap will inevitably close over time, as regulation and the maturation of disruptive brands levels the playing field and as consumer behaviours and expectations change. Established banks need to drive home their advantages while they can, while simultaneously planning for a future in which their traditional advances will no longer guarantee their relevance to consumers.

Challenger banks have already been quick to seize on demand among many consumer groups for 24/7 digital services, putting traditional players on the back foot as they try to untangle their legacy processes and keep up with rapid change. As digital services become the norm, the physical real estate of branches will become less relevant to consumers. New market entrants such as Monzo in the United Kingdom, N26 in Germany or Simple in the United States have managed to carve out significant market share by delivering consistent levels of digital customer experience. As their stability improves, so will their share of the market.

With so much success hinging on banks’ ability to implement change, collaboration between customer-facing business units and back-office operations is critical. Yet fragmented legacy systems and disjointed processes are making it incredibly difficult, as Lloyds Banking Group discovered when they first tried to update their legacy systems. A couple of years later, Lloyds decided to try again, this time as an Oracle ERP (Enterprise Resource Planning) customer, having noticed that the relationship between information technology (IT) and the business had changed from being transactional to a more collaborative partnership.

Ultimately, legacy technology and disjointed processes can cause problems both from a compliance point of view, but also from a customer-service perspective. But the good news is that resolving one problem can also resolve the other.

GDPR is forcing cooperation between the front and back offices to meet legislative requirements of creating a single, consolidated record of all customer data, bringing together a multitude of disparate silos of information. With the access banks have to high-value customer financial data, that compliance-driven single view of the customer will also give them the potential to deliver an unrivalled level of personalisation and customer experience. As such, banks should not look at compliance purely as a burdensome chore, but rather an opportunity to get themselves ready for a data-driven future in which the ability to meet rising customer expectations and offer more personalised service will be critical, both in retaining customers and fending off challenger banks.

Overall, a more complete picture of customer demands and habits will enable the back-office to better support the organisation’s rollout of new digital projects and strategies.

The forced adoption of Open Banking APIs is also creating real opportunities to deliver innovation internally. Digital onboarding of customers, for example, is made significantly easier, bringing new customers into the fold faster while ensuring the demands of new legislations are met. Utilising APIs from five different service providers, Oracle was recently able to complete an onboarding project for a customer in a matter of weeks, a process that traditionally would have taken around nine months.

The time to act is now

Despite recent research from Accenture highlighting large banks’ intentions to make major investments in Open Banking initiatives by 2020, time is fast running out to get ahead of the game.

It’s not that the sector has been devoid of innovation. Mobile-banking usage, for example, has dramatically increased in the UK. In the past five years, app use has soared by 365 percent, according to the British Bankers’ Association, and the number of mobile-banking users is likely to almost double from 17.8 million to 32.6 million by the end of the decade.

This shift to online and mobile banking has prompted financial institutions to begin to focus on the digital customer experience, rather than in-branch services. This is a welcome change, but the speed with which it has taken place has varied from institution to institution, and overall has been far behind the speed of new market entrants, let alone other industries.

The regulatory landscape is finally catching up to consumer expectations. Established financial institutions that are able to adapt at the speed required will find a place in a changed industry. Those adopting a wait-and-see approach are placing themselves in significant peril.

Clearing the Path to the Cloud