Top Posts
Are Your Bank’s Digital Marketing Metrics Meaningful?
Identifying Beneficial Ownership: A Regulatory Conundrum
Forging a Digital Framework to Harmonize the Global OTC Derivatives...
The Paradox of AI and Investing
Malaysia’s Fight Against Climate Change: Perspectives from a Central Banker
Crypto-assets and the Relevance of International Private Law
Home Banking The Outlook of the Banking Industry in Pakistan
Banking 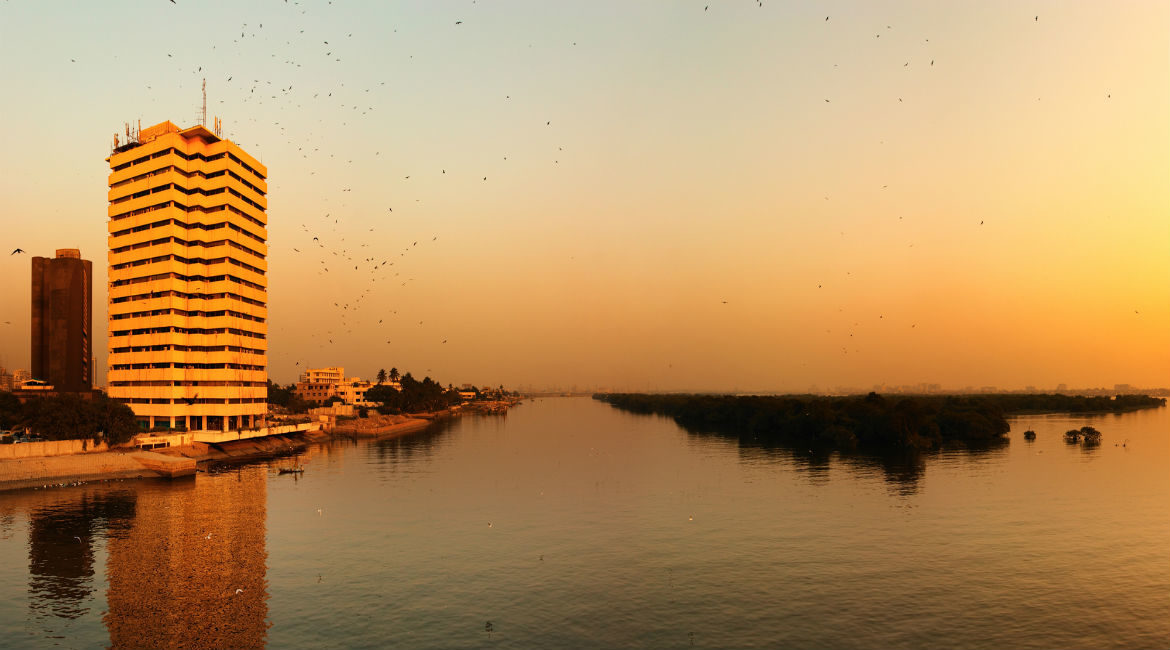 The Pakistan banking industry constitutes a total of around 31 banks, of which five are public-sector and  four are foreign, while there are 22 local private banks. The majority of the banking business is concentrated in a select few in the industry—six banks are the largest competitors in the economy and hold a major stake of the banking assets in Pakistan. To be more specific, these banks collectively make up more than 57 percent of deposits and 53 percent of advance in the economy. They are:

The industry is regulated by the State Bank of Pakistan (SBP), which governs local banks under the ambit of its prudential regulations. Moreover, the banks also must comply with the international Basel III standards. Overall, the potential in this sector is huge. The number of bank accounts amounts to 43 million in a total population of 195 million. The reasons behind this large difference can be credited to the limited access to technology in the country, the aversion to banks due to religious reasons and the great size of the unbanked rural population. With that being said, the potential for growth is huge—primarily because of the introduction of high-speed, mobile Internet; the advent of Islamic banking; and the increased awareness of the benefits of banking in the country.

In terms of overall performance, the past decade has been good to the banking industry, with the numbers presenting a positive picture in terms of balance-sheet growth for banks. To quote a few, from 2009 to September 2016:

All of these positives have taken place in a period when the prudential regulation has been quite suffocating for the banks competing in the industry. Over the past decade, the State Bank of Pakistan has had to make it tough for the banks to operate, given the macroeconomic conditions.

Moving on to the sectors performance, 2017 may be a rough year for banks, as their interest margins take a hit. This is because back in the June/July period of 2016, a very large chunk of government securities matured. These were the long-term investments that banks bought back in 2011-12, when the interest rates were very high, earning effective yields of 9 to 14 percent on such securities. Now, given the fact that a very large chunk of these securities have actually matured and have left the market, it is expected that net-interest margins of banks will take a hit in 2017, and NFI (non-funded income) will also go down due to decreased unrealized gains of securities earning higher returns than what is being offered in the market. However, earnings will still remain in check as a lot of banks have been cleaning up their balance sheets these past years. Limited provisioning expenses will strengthen the future outlook of the banking sector as gross domestic product (GDP) growth remains strong, in the 5-percent range.

Given the low level of discount rates, banks are now expected to revert back to their lending business, which they gladly turned their backs on in 2008-09 due to the large number of nonperforming loans. The maturity of such a large chunk of high-yielding investments will mean a large inflow of funds into the market, and given the strong macroeconomic conditions of the market, a lot of businesses will be eager to get their hands on it to expand in this time period. Favorable government policies will ensure that banks do have a lot of lending left in them.

The China-Pakistan Economic Corridor (CPEC) is also expected to have some effect on the market as the increased amount of infrastructure development means that industry will grow. Although the lending exposure of local banks in CPEC is limited to a small portion split between HBL, UBL and Chinese banks, the effects of such infrastructural growth will make life easier for banks in the future.

In terms of rates, discount rates in the economy have hit rock bottom, and it is the opinion of many that a slight increase is in the cards, but nothing that will have a major effect on the future outlook of the sector; the government may want to avoid unpleasant policy changes as they head towards the elections. The banks are also expected to tilt more towards lending and equities rather than fixed-rate investments at this point. The overall M2 money-supply growth in the economy is expected to remain strong, and so is the deposit growth, which will ensure that banks have plenty of funds to lend and invest.

I have that article in my thesis of MS MS HR from PAF-KIET. Thank you so much.