Top Posts
Could Big Tech’s Iron Grip on Digital Advertising Soon Come...
Can Recent Oil Discoveries Prove to be a Boon for...
Is It Time to Explore an Alternative to Fractional-Reserve Banking?
Can AgTech Prove Instrumental in Helping to Feed the World’s...
Can the Indo-Pacific Economic Framework Expand US Economic Influence in...
Banks Remain Uniquely Vulnerable to Sophisticated Cyber-Attacks
Home Banking The Outlook for Canada’s Banking Sector
Banking 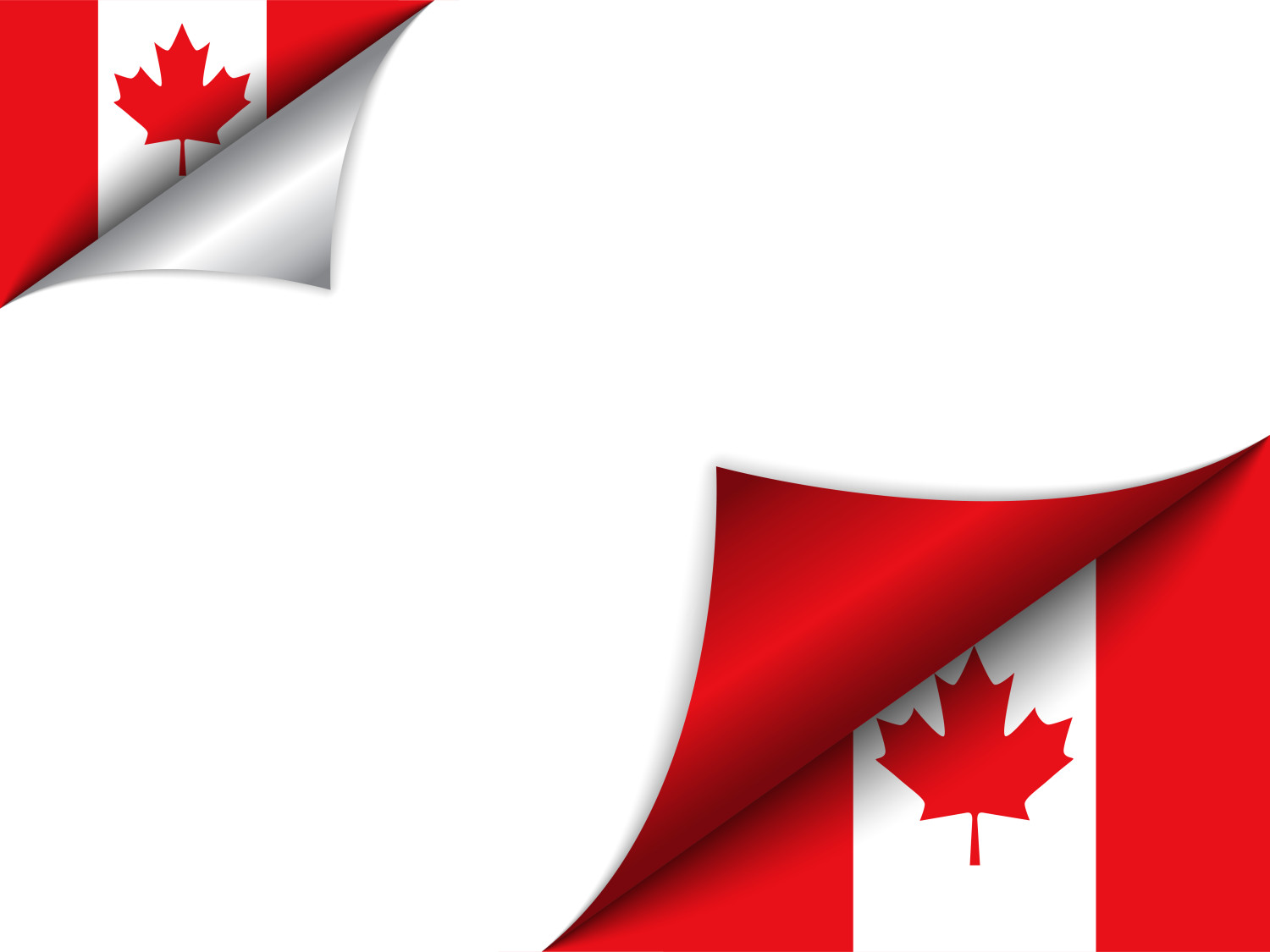 The Canadian economy is at a critical juncture. It has very recently managed to escape from the brief recession it slipped into in 2015’s third quarter; but consumer debt has spiralled, unemployment has gradually been ticking upwards, the housing bubble is braced for a major correction, and the oil price continues to remain in the doldrums. This has led to underwhelming predictions for the country’s banking sector in 2016, with credit ratings agency Moody’s reaffirming its outlook at “negative” at the end of last year. Underpinning this outlook is the expected underperformance of two particular sectors that, in recent times, have been crucial in supporting Canada’s banking strength: energy and real estate. As such, banks are likely to be increasingly exposed to asset risks emerging from these markets throughout the year.

Oil prices in the new year have continued to plunge to fresh lows for the decade, with Canadian crude grades being among the worst hit. Western Canadian Select, a benchmark for heavy crude, reached the dollar-per-barrel price in the mid-teens at one stage. As a result, investment in new oil sands projects in Canada is increasingly being shelved. New projects can require anything from $80/barrel and upwards to return a profit, a price level that is unlikely to be witnessed in the near future. The oil sands producers themselves, meanwhile, are either shutting in production amounting to thousands of barrels per day, or they are continuing to operate at a loss. Thus far, Canadian banks on the whole have maintained better-than-expected loan quality from the energy sector. However, now that it appears as though oil prices are unlikely to rebound to any meaningful extent, credit losses linked to low energy prices are expected to rise during the year, with loan growth likely to slow further. Given the disproportionate level of dependence on the energy sector in Canada, banks may see a carryover of NPLs (non-performing loans) to other portfolios, such as personal lending.

Customers of Canadian banks have also been struggling with higher levels of household debt, mainly from credit cards and auto loans, which has also been exacerbated by overinflated housing markets in Toronto and Vancouver. A large number of analysts and organisations now expect the housing market to experience a sharp correction, including the International Monetary Fund (IMF), Citigroup and Canada Mortgage and Housing Corporation (CMHC), the taxpayer-funded insurer that guarantees mortgage lenders against losses. At $4 trillion, Canada’s real estate market is roughly equivalent to 7 percent of the country’s gross domestic product (GDP), indicating the considerable influence it has on the economy. While the CMHC does provide banks with protection from losses, the risk of contagion to other portfolios, particularly when consumer debt is already high, poses serious risks to banks’ lending businesses.

In the unlikely event banks do fail, moreover, the government is due to imminently have measures in place that will protect taxpayers from having to fund bailouts. The previous government, which left office in October 2015, announced its intentions to put in place the Taxpayer Protection and Bank Recapitalization Regime, a bail-in mechanism that can be applied to those banks deemed as systemically important (known as D-SIBs). If introduced, the bail-in will result in new capital requirements being applied to D-SIBs, which in turn will limit the capital-raising and debt-issuance strategies of such institutions.

As with many of the world’s developed economies at present, Canada’s banking sector also faces an increasingly disruptive threat from the financial technology, or FinTech, world. New start-ups are being established at a rapid rate, and along with established behemoths such as Apple, they are set to take a growing share of business from established lenders. Although banks have been investing heavily to keep up with the latest FinTech developments, financial sectors across the globe are yet to successfully outcompete this new generation of entrepreneurs. Indeed, many are choosing to collaborate instead—TD Bank, for example, joined forces with Moven, a money-management app start-up, to utilise its personal-finance management services within the bank’s mobile application. While it is perhaps premature at this stage to assert that Canada’s banks face serious existential threats from FinTech innovators, it is a development worth monitoring closely in the coming months.

It is worth emphasising that Canada’s biggest banks continue to perform solidly. Despite Moody’s downbeat view of the entire sector, the ratings agency has ascribed top ratings to the major players. Just three rungs down from the highest-quality debt grade lies Toronto-Dominion Bank (TD Bank), with Bank of Nova Scotia (BNS) trailing just one notch below. Canadian Imperial Bank of Commerce (CIBC), Bank of Montreal (BMO) and Royal Bank of Canada (RBC) all follow, one more grade beneath BNS. In addition, third-quarter bank earnings for Canadian banks broadly outperformed expectations, with BMO, National Bank of Canada (NBC), RBC and TD Bank all posting quarterly gains in their energy-portfolio impairments and provisions. Slow growth and rising expenses have, however, forced several of Canada’s biggest lenders into making layoffs and restructuring certain parts of their businesses. The last quarter, for example, saw CIBC cut nearly 200 jobs, while RBC shed 500 and TD Bank 800.

Nevertheless, Moody’s praise of the biggest banks highlights the gulf between them and Canada’s lower-tier lenders, to which Moody’s negative rating is presumably more applicable. This is not surprising, given that assets of Canada’s biggest lenders have swelled significantly over the last decade or so to reach double the value of the country’s GDP today. The top six banks also hold about 90 percent of Canada’s total bank deposits—a ratio seldom witnessed anywhere else in the developed world. Much of this has been attributed to the housing boom, which created a surge in residential-mortgage business, and highlights the magnitude of problems that a housing collapse could potentially trigger, especially in conjunction with ongoing subdued energy prices. At present, therefore, the fate of Canada’s banking performance in 2016 could ultimately be determined by the evolution of these two markets.

The Inextricable Connection Between Email and Banking Security