Top Posts
Challenges Remain, But There Are Opportunities to Be Had in...
Interview with Mr. Olukayode Pitan, Chief Executive Officer and Managing...
Commodities Outlook for 2023
The Value of Cash in a Time of Crisis: How...
The US-Africa Leaders Summit: Fostering a Closer Relationship with the...
Three Key Sectors in Which to Invest in 2023
Home Banking Pricing Your Next Bank Deal: The Impact of Rising Rates, Tax Policy, and Volatility
Banking

Pricing Your Next Bank Deal: The Impact of Rising Rates, Tax Policy, and Volatility 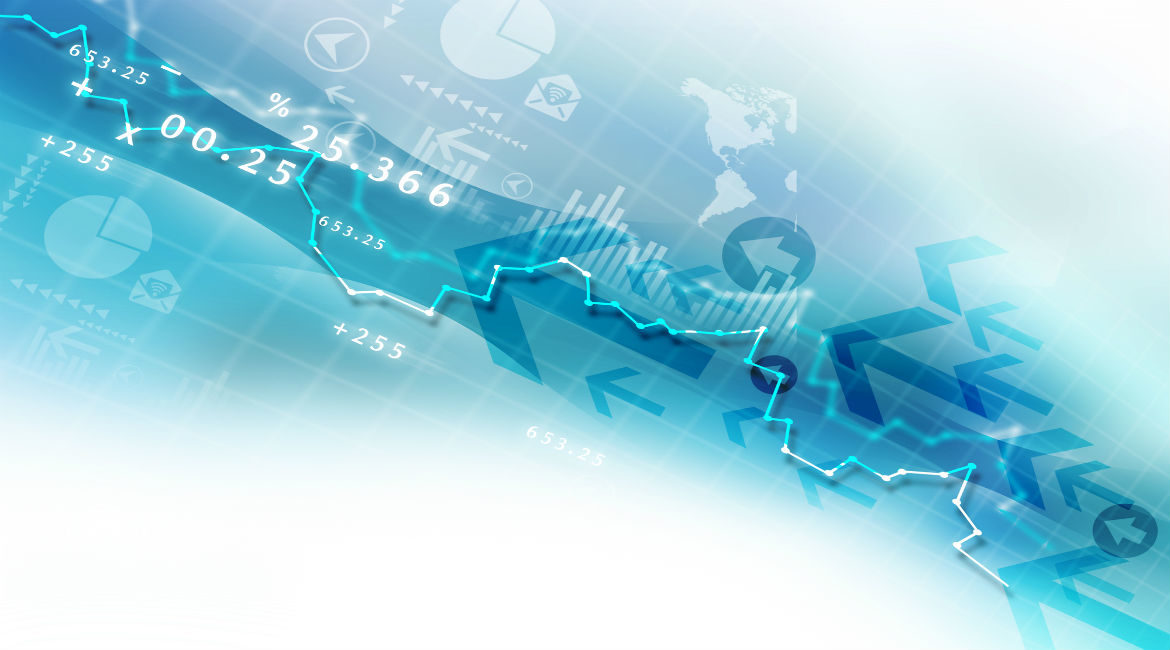 While the pace of bank M&A transactions in 2018 has been on par with the same period in 2017, deal valuations are on the rise. During the first quarter, the aggregate value of all announced bank deals was $4.08 billion, down sharply from $9.08 billion a year earlier, according to S&P Global Market Intelligence. However, the median deal valuation rose to 174.2% of tangible book value from 158.6% comparing Q1 2018 to Q1 2017.

With the return of stock market volatility, recent changes in corporate tax rates, and interest rate policy, properly pricing your next bank deal is more important than ever, as these factors will impact not only an acquirer’s currency, but also the rates of return that investors expect.

As a result of the improving economy and rising wages, the consensus among Federal Reserve watchers is for the Fed to increase interest rates three times in 2018. Additionally, throughout most of 2017, there was significant shrinkage between short- and long-term U.S. Treasury rates. Yet, in February, yield curve flattening subsided and the yield curve began to steepen slightly. With additional rate hikes, there is a potential in 2018 for the yield curve to flatten even more and possibly even invert.

A changing interest rate environment can impact the pricing of a transaction in numerous ways. For those banks that are asset-sensitive, the increase in rates may increase their net interest margin and increase earnings. Growth in expected earnings and cash flows may also translate into higher values until rates increase enough to require deposit rates to jump enough to compress the net interest margin.

Many buyers will perform an accretion/dilution analysis to understand how different prices for an acquisition may affect the future earnings of the combined entity and what the impact is on earnings per share (EPS). During a rising rate environment, many acquirers overlook the changes in the purchase accounting adjustments that will occur as rates increase. A major source of value in acquiring another bank comes from the deposit base being a below market rate funding source. This asset is referred to as the core deposit intangible (CDI) and must be valued and booked on the balance sheet following the acquisition. Often acquirers and their advisors use a rule of thumb for the value of the CDI that reflects historical economics. They don’t consider the fact that the value of deposit bases is highly correlated to changes in interest rates. As interest rates increase, so does the value of CDI, which will result in an increase in amortization expense following the close of the transaction. If this is not considered in the accretion/dilution analysis, pro forma earnings, and thus EPS, can be overstated.

Also, as rates rise, the expected returns required by investors and providers of capital tend to increase. When evaluating an acquisition, this needs to be considered to avoid overvaluing the target. As rates rise, providers of capital have additional opportunities to invest at higher yields and thus the cost of capital that will be deployed in an acquisition will increase. This can especially be seen in the capital asset pricing model (CAPM), which is often used to estimate the cost of equity. A key variable in the CAPM is the long-term treasury rate. As longer-term yields increase, so should the cost of equity.

The 2017 Tax Cuts and Jobs Act has meaningfully lowered corporate tax rates. Although the drop in rates will lower bank’s effective tax rates in 2018, they will likely not see as dramatic a drop (as is implied by high statutory tax rates) due in part to a portion of their income coming from investments in municipal and other tax-exempt securities.

Market volatility has returned with a vengeance. We have recently witnessed the Dow swinging in intra-day 1,000-point increments or more. These swings certainly impact the value of equities, but do not represent the underlying performance of the economy or the true value of banks.

In times like this, it is important to remain focused on underlying fundamentals. The economy is growing, generating profitable loan growth with manageable credit risk. This stresses the importance when pricing a transaction of not placing excessive reliance on market multiples. To truly understand the incremental value of a purchase, it’s important to perform a discounted cash flow analysis. This is the best indicator of whether a transaction enhances or erodes shareholder value.

In summary, there are many moving pieces to pricing your next bank deal. It is important to consider the interest rate environment, the new tax law, and market volatility – along with the strategic rationale driving the acquisition. Performing appropriate pricing diligence and understanding current economics is critical to ensuring that you are competitive in your pricing without putting your shareholders at risk.

How Automation Can Help the Financial Sector Meet GDPR Requirements