Top Posts
Could Big Tech’s Iron Grip on Digital Advertising Soon Come...
Can Recent Oil Discoveries Prove to be a Boon for...
Is It Time to Explore an Alternative to Fractional-Reserve Banking?
Can AgTech Prove Instrumental in Helping to Feed the World’s...
Can the Indo-Pacific Economic Framework Expand US Economic Influence in...
Banks Remain Uniquely Vulnerable to Sophisticated Cyber-Attacks
Home Banking Private Banking Roundup
Banking 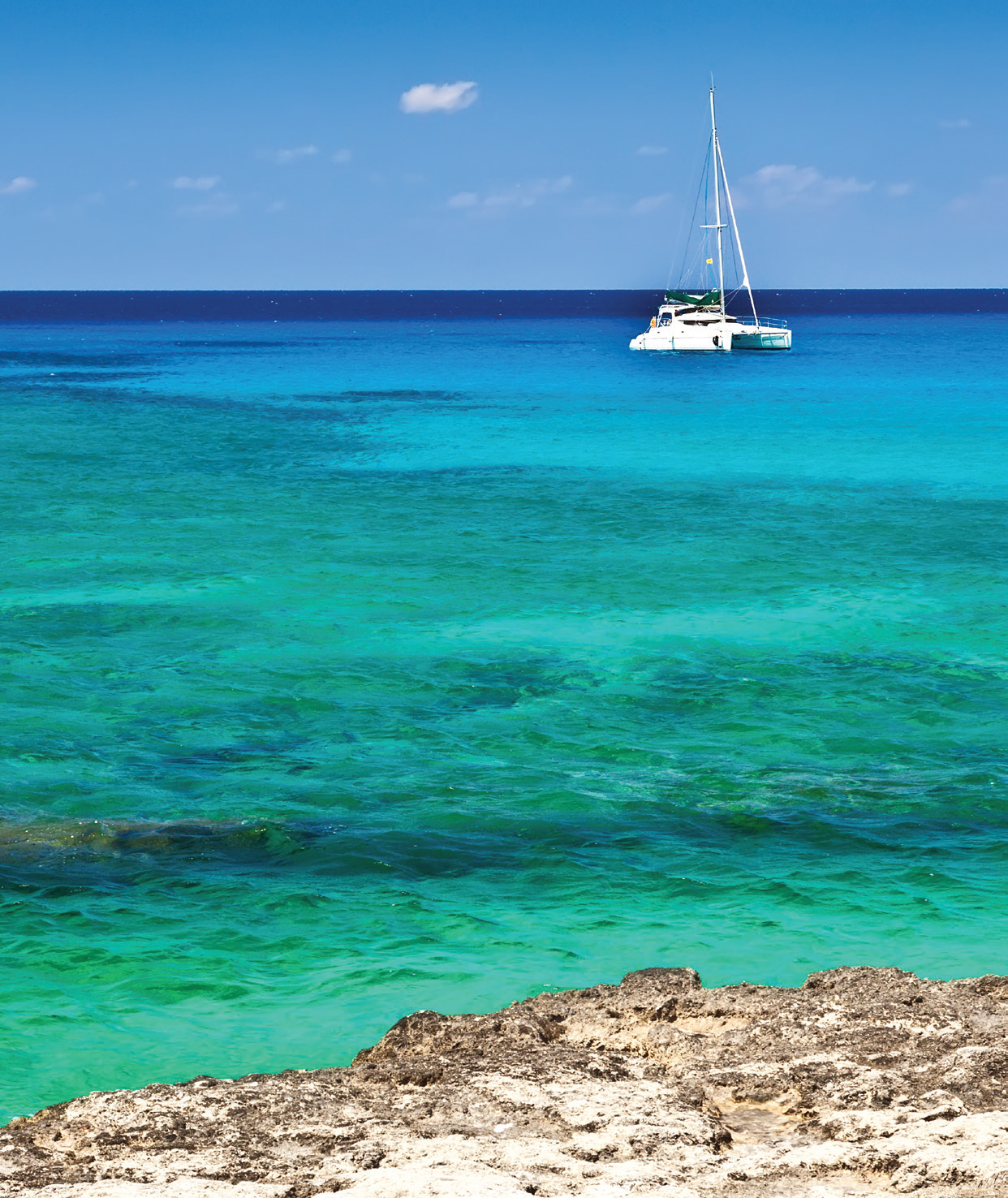 Morgan Stanley has sold a majority stake of its oil-trading business to Russian government-owned Rosneft Corporation. Rosneft’s executives are closely aligned with Russia’s president, Vladimir Putin. The Russian government holds a full 70 percent of Rosneft’s shares and the firm remains firmly under the control of the government.

Washington continues to be concerned about the ramifications of the deal; Senator Ed Markey of the Senate Foreign Relations Committee is calling for a close review. Morgan Stanley isn’t selling its tanker-terminal or oil-pipeline firms, which may help the company avoid US government intervention.

Despite Africa’s reputation for poverty, the middle-class is growing in the Sub-Saharan region. Nations in the region have enjoyed GDP growth rates around seven percent annually. EFG Hermes has raised over $2 billion in new investment capital in the past six months, including $70 million in auto-industry investments in Egypt.

Revenue from the Middle East and Africa now contributes a full 10 percent of total revenue for Saxo Bank, and the region’s share is expected to increase to 15 percent in the next few years, states the bank’s chief executive, Lars Seier Christenson. Saxo has recently opened a second office in UAE, this time in Abu Dhabi, a sign that the bank is confident of growth in the region as it seeks to increase its presence there. Saxo has major presence as a currency-exchange bank as well as an investment bank.

The Cayman Islands are known for attracting wealth, so it makes sense that CIBC First Caribbean would open a private wealth-management office there. The first of six planned wealth-management offices opened last weekend. The opening kicked off with a large celebration whose attendees included Cayman’s governor, Helen Kilpatrick. Professional consultants will be available to council investors and offer sophisticated options for wealth management, credit management and all aspects of financial planning. CIBC First Caribbean plans to open offices in Tobago, Jamaica, Barbados, Curacao and the Bahamas. The company has been a respected name in Cayman for many years.

In an effort to increase the level of transparency in today’s ever-more-elusive finance markets, the Financial Industry Regulatory Authority decided to make dark-pool data available to the investing public. “Dark pool” is a term coined by regulatory officials that refers to trading realms that exist outside of traditional stock exchanges and normal investment arenas.

HSBC Bank holds $25 billion in hedge-fund investments around the world, and the bank’s alternative- investment unit is seeking to expand its hedge-fund holdings in Asia. The bank’s regional head of alternative investing (in the Asia region), Henry Lee, called Asia a promising “playground” for hedge-fund investing. About 15 percent of the hedge-fund managers who have gained favor with HSBC are based in Asia. Lee cited Asia’s move away from strict proprietary trading as a window of opportunity for investment managers to showcase their talents.

The Spanish Supreme Court ordered Bank of Ireland to pay 166 million euros as a means of settling a failed property deal that was crafted in 2007. The deal included plans to buy a major Spanish shopping center as part of a series of acquisitions that would become part of a property-based mutual fund that the bank was launching. In 2008, Bank of Ireland bailed on the shopping-center deal after citing complications that deemed the deal to be impossible. The fine is still cheaper than the shopping center, which had been priced at 360 million euros.

The Coutts group, a division of the Royal Bank of Scotland, is reviewing decades-old files of some of its investors in an effort to determine if poor advice from the 300-year-old bank led to exceptionally poor returns. The oldest file at which the bank is looking dates back 57 years, according to a report by the British publication The Guardian.

Coutts’ chief executive, Michael Morley, says the bank seeks to establish that investors were appropriately matched with suitable investment options and, if it is found that the bank was negligent, investors who lost due to bad advice could be compensated in full.