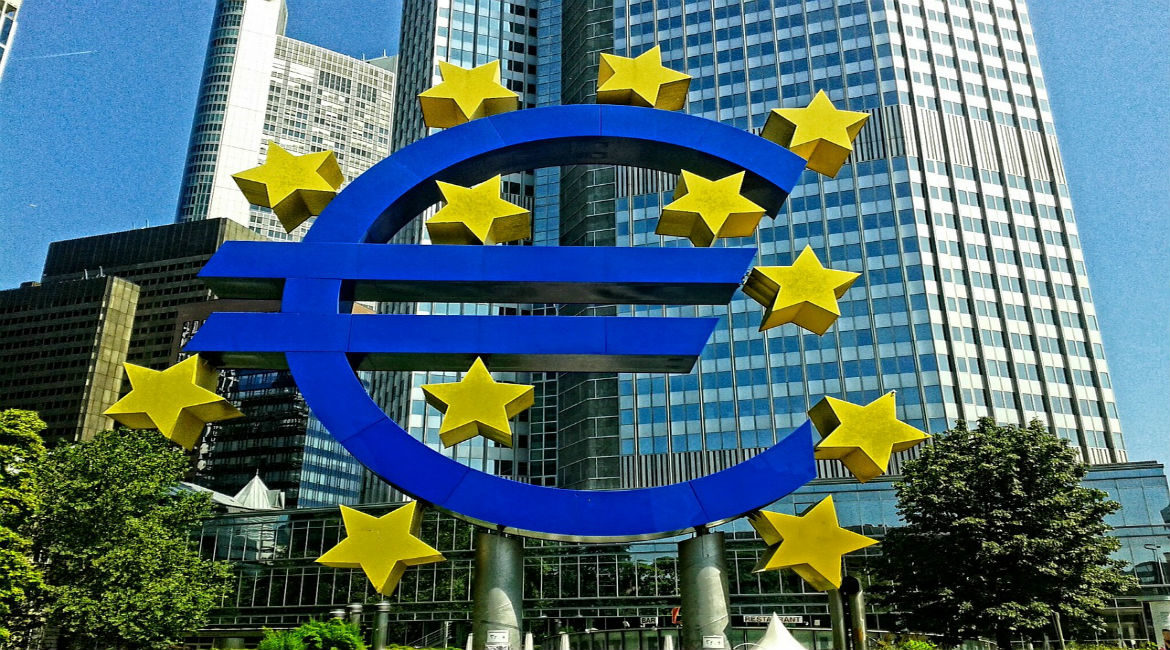 In mid-August, a small co-operative savings bank in the Bavarian village of Gmund am Tegernsee announced that it would begin charging its retail customers a fee of 0.4 percent in order to hold their savings. Although Raiffeisenbank Gmund am Tegernsee is far from being a German banking heavyweight, the bank’s decision to charge its wealthier customers (those with in excess of €100,000), its decision to go “sub-zero”, is a move of great significance.

More than anything, the charge is an indictment of the impact of the European Central Bank’s (ECB’s) negative interest-rate policy. Despite ECB President Mario Draghi’s assertion when he reduced the deposit rate (the rate that banks are charged for holding their funds with the ECB overnight) to -0.1 percent back in June 2014 that the measure was primarily “for the banks, not the people”, it seems that in Germany this sentiment is beginning to change. Indeed, the Bavarian association of co-operative banks has recently stated that lenders have little option but to “deal with the business consequences of Draghi’s extreme policy and take measures to mitigate them”.

Although Raiffeisen says that fewer than 140 people will be affected, the move sets a dangerous precedent for other struggling lenders to follow, both in Germany and the wider region. The only other bank in the country to have introduced negative rates to its customers is a similarly small co-operative called Deutsche Skatbank. The East German bank began charging private clients with balances above €500,000 in 2014. Bigger German banks have previously discussed the possibility of charging negative rates to their customers, but nothing has materialised thus far. While the biggest lenders, Deutsche Bank and Commerzbank, have already started passing negative rates through to their institutional clients, they have refrained from doing so for their private clients. Nevertheless, concerns now abound that customers may look to withdraw their cash from deposit accounts and store it elsewhere in order to avoid paying the charge.

This latest move is a clear indication of the decline in strength of the German banking system, one which now struggles with extremely low profitability. With a return on equity of just 2.6 percent during the first quarter of the year, according to the European Banking Authority (EBA)—which positions German banking above only Greece and Portugal within the European Union (EU), it would appear that the country’s banks are now being forced into passing on the ECB’s negative rates to its customers in order to maintain margins. One indication of just how concerning the situation has become for Germany’s banking sector is the fact that under the EBA’s recent stress tests, four of the ten biggest drops in capital strength belonged to the country’s lenders.

According to the October 2015 “Report on financial structures” by the ECB, the German banking system is the most fragmented in the Eurozone, with market concentration as measured by the share of assets held by the five largest banks recorded at a mere 32 percent in 2014. In contrast, the same metric for Greece comes out at 95 percent. With so many banks competing for market share, therefore, profitability has been eroded for the biggest lenders, and spread across the large number of lenders in the country. With negative rates set to stay in place for some time while the Eurozone economy and inflation remain weak, German banking profitability will continue to remain depressed for the foreseeable future. Indeed, last year the Bundesbank forecast that by 2019, the country’s lenders will experience a 25-percent reduction in pre-tax profit stemming from low rates. Meanwhile, Deutsche Bank projects a near-€800 million cost for the German banking sector, while the second-biggest lender, Commerzbank, has calculated the impact of negative interest rates as costing the bank €161 million of lending revenue at its two biggest units during the first half of the year. For the wider European region, moreover, it was recently reported that the ECB’s negative interest-rate policy has cost banks €2.64 billion in total.

Traditionally, German banks have managed to extract much of their earnings through maintaining a healthy level of net interest income, which is the difference between income earnt on interest-bearing assets and the cost of paying interest-burdened liabilities. With banks up until now reluctant to pass on negative deposit rates to their customers, net interest income has shrunk.

As such, banks are now having to either cut rates, as is the case with Skatbank and Raiffeisen, or cut costs in other divisions. In June, for instance, it was reported that Commerzbank was debating whether to store cash in vaults as a way of avoiding having to hold cash with the ECB and paying for the privilege of doing so. While such a possibility has not yet come to fruition for any bank as of yet, particularly as the cost of physically storing cash is also quite high, it may well become a realistic option if income continues to be squeezed. Indeed, leading German insurer Munich Re is reported to be storing up to €10 million at present. Other cost-cutting measures now being implemented by German lenders include charging for paper statements, raising the interest rates charged on loans being issued, introducing interest rate floors on variable loans and increasing the volume of retail lending.

The head of the Association of German Banks, Michael Kemmer, has stated that he does not expect private-banking clients across the board to pay charges on their deposits, especially as “the competition in Germany between the banks and the savings banks is far too high for that”. Nevertheless, should profitability continue to be undermined, the fragmented nature and intense competitive environment of the German banking sector means that any further loosening of monetary policy by the ECB could spell alarmingly low capitalisation levels resulting from a raft of lenders. As such, a significant transformation in the business model of German banking appears set to take place.

Are Expectations for Global Trade Growth to Return to “Normal” Realistic?