Top Posts
Western Banks Willing to Accept the Short-Term Pain of Russian...
Why the US Is Ramping Up Its Presence in Somalia...
How Technology Is Helping to Solve Global Supply-Chain Issues
UK Inflation Climbs to Fresh 40-Year High
Extended Reality and the Metaverse Are Leading Financial Services into...
Digital Currency: India’s Move Towards a Digital Financial System
Home Banking To Promote Global Growth, Support Community Banking
Banking 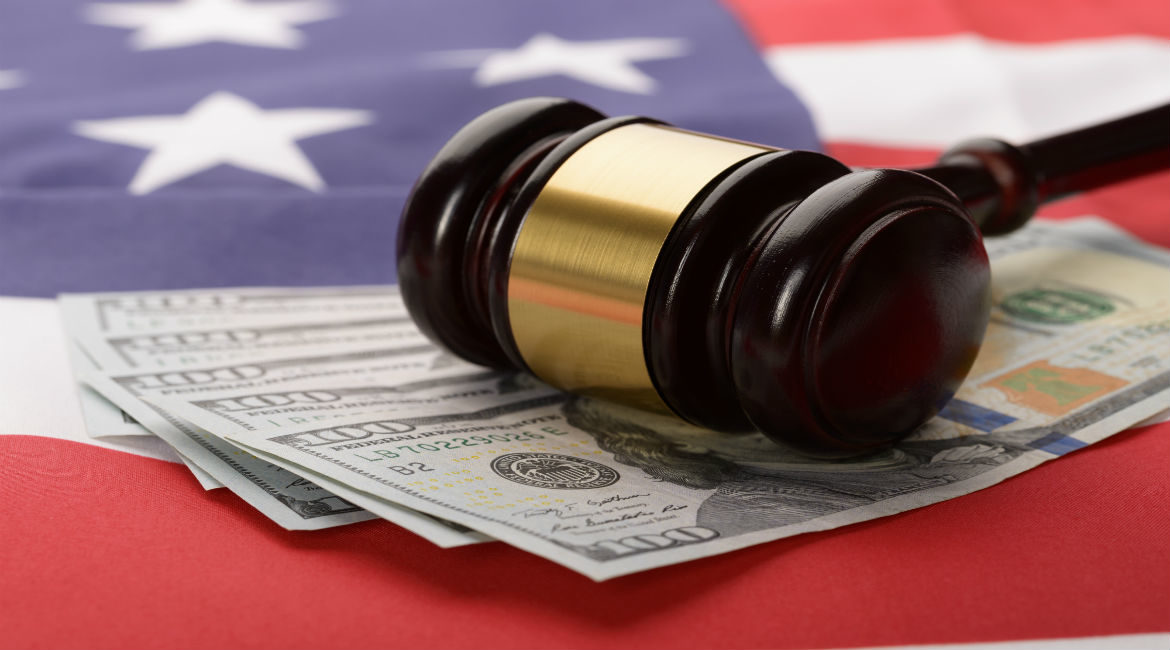 By Camden R. Fine, President and CEO of the Independent Community Bankers of America

In the United States, there is a broad consensus on the economic benefits of its long tradition of community-based banking. Community banks are highly capitalized, so they are better prepared than their larger competitors for economic crises. And as local institutions, they reinvest in their communities and channel loans to their depositors’ neighborhoods—promoting localized growth that radiates out to the broader global economy.

These community banks have been instrumental in helping the nation recover from the financial crisis and economic downturn that continues to hamper the US economy. Unfortunately, one-size-fits-all regulatory policies are hindering community banks from fully serving their local communities and supporting a stronger economic expansion. Freeing Main Street community banks from regulations designed for larger and riskier Wall Street financial firms will produce a positive economic impact while preserving the widespread benefits of local banking over the long-term.

Community banks are on the cutting edge of financial investment within their communities. There are nearly 6,000 US community banks, including commercial banks, thrifts, stocks and mutual savings institutions. Community banks employ 700,000 Americans, hold $4 trillion in assets, $3.2 trillion in deposits and $2.7 trillion in loans to consumers, small businesses and the agricultural industry. As the only physical banking presence in nearly 20 percent of the 3,000 US counties, community banks are lifelines to many American families with limited financial options.

The community-banking system succeeds because it uses a relationship-based banking model. Community bankers rely on maintaining long-term relationships with the customers and families who live and work in their same communities. As a result, they are held accountable to their customers and have a shared stake in the prosperity of their communities. After all, they can’t afford to take advantage of customers who know them and their other customers on a first-name basis.

This relationship-based model contrasts sharply with Wall Street’s transaction-based business model, which profits by squeezing as many transactions from as many customers as possible. This is the mindset that has delivered phony bank accounts at Wells Fargo and other highly questionable practices by the largest and riskiest financial firms.

Perhaps nowhere do community banks stand out more than in the realm of small business. While community banks make up less than 20 percent of the financial industry’s assets, they provide more than half of the nation’s small-business loans under $1 million. A study from seven Federal Reserve banks found that small businesses that apply for loans with community banks are the most successful and the most satisfied with their borrowing experiences, ahead of businesses that borrow from credit unions, large banks and online lenders.

This commitment to local communities was particularly important during the financial crisis. While many of the largest US banks reined in their lending during the recession, community banks continued making loans. Because community banks are loyal to their small-business customers in good times and bad, they have proven instrumental in the US economic recovery. In the United States, small business accounted for more than 60 percent of private-sector job creation over the past two decades. By helping these companies survive and thrive, community banks have helped the economy get back on track.

Meanwhile, many community banks didn’t contribute to the US housing bubble and, as a result, came out stronger on the other end of the crisis. Those who followed their conservative lending policies during the bubble gained market share when it popped. When larger institutions became overleveraged, community banks stayed true to prudent financial underwriting.

While community banks have proven themselves to be stalwarts of locally based economic growth, regulations designed for the largest banks have trickled down onto these smaller institutions and the communities they serve. Since 2005, the number of discrete regulatory requirements has increased by nearly 40 percent. According to a 2015 SNL survey of community banks, 35 percent of respondents said compliance costs increased by at least 30 percent over the previous five years.

Excessive regulatory burden is a significant problem not just for community banks but also for the consumers who depend on them. My organization—the Independent Community Bankers of America, or ICBA—in 2015 released a lending survey in which three-quarters of community-bank respondents said new mortgage regulations were keeping them from making more residential-mortgage loans. A 2014 survey of community banks by George Mason University’s Mercatus Center found that 90 percent of respondents said they are reconsidering their product and service offerings, such as residential mortgages and overdraft protection, due to the increased regulatory burden. Meanwhile, regulations help fuel consolidation in the banking industry that has shrunk the number of US banks from more than 18,000 30 years ago to about 8,000 in 2010 and less than 6,000 today.

Not only do regulations contribute to the loss of community banks, but they also prevent the formation of new ones. The Federal Reserve Bank of Richmond found that regulatory costs play a key role in the recent dearth of applications to form new community banks. The number of bank applications has plummeted from more than 100 per year before the crisis to just four since 2009. The chairman of the FDIC (Federal Deposit Insurance Corporation) has said the “trickle” of applications poses tangible economic problems, with de novo banks providing credit and services to communities that may be overlooked by larger institutions.

To preserve competition in the banking sector and avoid excessive consolidation, bank regulations should be tailored to the size and risk profile of affected institutions. That means stricter standards for the Wall Street megabanks that are large enough to put the nation in financial jeopardy and more flexible rules for the community banks that pose no systemic threat. Locally based job and economic growth has much to gain from tailored banking regulations, which is why community banks actively seek reasonable relief from an ever-increasing Washington workload.

To combat runaway regulation on Main Street institutions, community banks advocate policies that would allow continued access to local banking. Community banks have identified a laundry list of rules ripe for reform through ICBA’s Plan for Prosperity. This pro-growth policy platform can be incorporated into congressional legislation to provide much-needed relief to spur lending and investment in Main Street communities.

For instance, the plan would focus the Basel III capital rules on the largest and riskiest banks—as originally intended—to mitigate the negative effect on community-bank lending. It also would expand exemptions from Consumer Financial Protection Bureau mortgage restrictions to improve credit availability to lower-income borrowers, cut the red tape in small-business lending by eliminating unnecessary data collection, strengthen accountability in bank exams, and support cost-benefit analyses of new rules to ensure they are justified. Together, these policies would allow community banks to refocus on improving local economies rather than juggling regulatory mandates.

While community banks have been instrumental in helping the nation recover from the financial crisis, the recovery that began in 2009 has averaged a growth rate of just over 2 percent—the weakest rebound in the post–World War II era. Unleashing the economic power of community banks will produce an immediate and lasting benefit to the US and global economies.

More than 2,500 community banks have been in operation for more than 100 years. That means they have weathered enormous economic and technological challenges over the past century and are fully capable of adapting to further changes in the banking industry. But truly fair and equitable banking regulation is essential to allowing these hometown institutions to continue focusing on local communities and innovating to meet the needs of their customers.

Community banks are not demanding regulatory relief for the sake of regulatory relief itself. Reform is needed so community banks can best serve their local communities, fully utilize new technologies and partnerships, continue to improve the customer experience, create jobs, and support economic growth and opportunity into the future.

With policymakers in Washington showing an increased desire to tackle the problem of community-bank overregulation, the future remains bright for local institutions and the communities they serve. Smarter policies tailored to the needs of our diverse financial system will preserve a strong economic and financial future. Let’s fix what’s wrong with American financial services by strengthening what’s right with it—community banks.