Top Posts
Challenges Remain, But There Are Opportunities to Be Had in...
Interview with Mr. Olukayode Pitan, Chief Executive Officer and Managing...
Commodities Outlook for 2023
The Value of Cash in a Time of Crisis: How...
The US-Africa Leaders Summit: Fostering a Closer Relationship with the...
Three Key Sectors in Which to Invest in 2023
Home Banking PSD2 and the Challenges It Poses to Banks and Customer Relationships
Banking

PSD2 and the Challenges It Poses to Banks and Customer Relationships 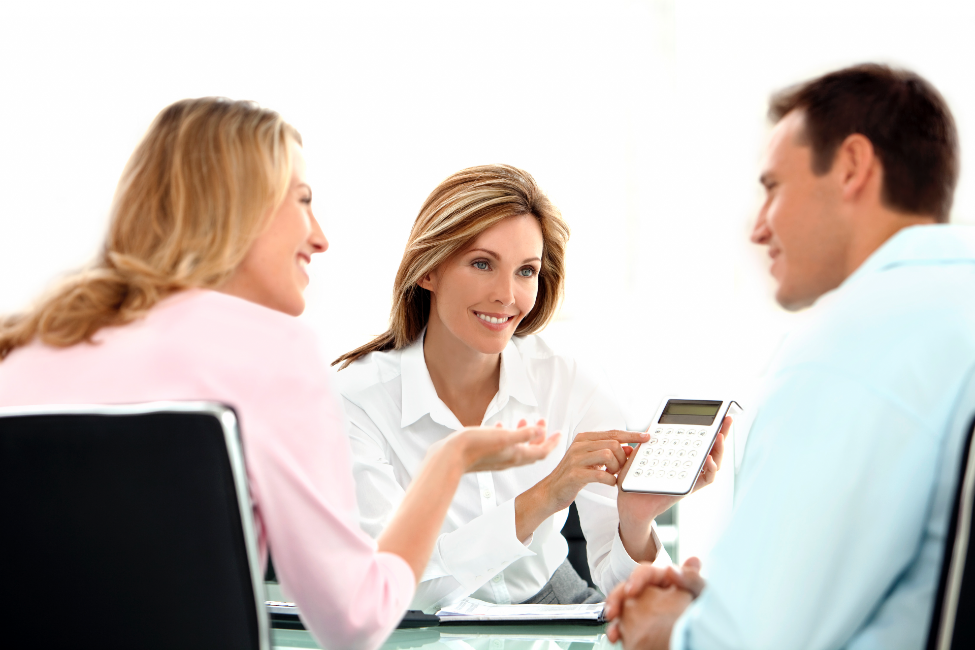 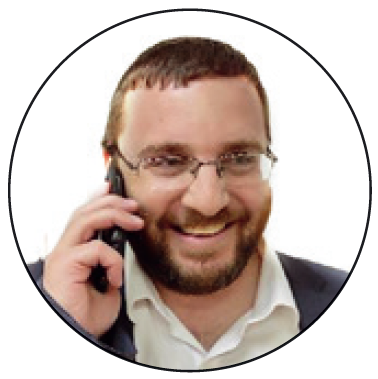 More than a decade in the making, the Revised Payment Services Directive (PSD2) is set to finally take effect throughout Europe in the coming months. It is a massive piece of regulation, and its full implementation was delayed due to challenges in adopting and enforcing Strong Customer Authentication (SCA). Much virtual ink has been spilled on the topic of how the PSD2 and SCA will affect the banking sector. By contrast, the Directive’s effects on consumers have been woefully under-examined.

The first Payment Services Directive (PSD) was promulgated in 2007 and was replaced by the PSD2 in 2015. Execution and enforcement have been part of a piecemeal process ever since that is finally set to reach completion in all of Europe before the end of 2021.

Aside from SCA, the PSD2 includes several other mandates that are more directly related to consumer protection. Among these are:

Strong Customer Authentication (SCA) is part of a constellation of several distinct but related terms. To be specific:

Among the stated objectives of SCA are the related concepts of fraud reduction, improved security and consumer protection. While all of these are undoubtedly admirable goals, it is worth taking a closer look at how and for whom mandated SCA is particularly useful and/or desirable.

Requiring all banks and merchants to adopt SCA in order to reduce fraud helps whom exactly?

Acquiring banks: Mercy for the merchant

Those merchants that have thus far resisted adopting multi-factor authentication may have done so for good reason. Therefore, it is not unreasonable to predict that many of them will suffer considerable hardship, at least through the first six months to a year following adoption.

Businesses operating on the tightest margins may not survive. It is important to remember that the transition to SCA will not be identical for every merchant. It can be far more challenging for some based on factors such as industry, size, business model, population segment served and many others. For an oversimplified example, consider that a business retailing hearing aids may find the switchover to SCA somewhat rockier than a gaming-app store.

To be sure, banks will need to take an individualized approach when formulating expectations and processes in the coming months, if they haven’t done so already. Such approaches should take into consideration the capabilities and flexibility of various merchants, in addition to the needs and room for flexibility on the bank’s part.

SCA was designed first and foremost to combat fraud. However, it is intended to also shift liability for unauthorized transactions as a means of discouraging friendly fraud. Both are, without a doubt, laudable goals. Also known as chargeback fraud, friendly fraud occurs when the legitimate cardholder disputes a transaction despite receiving the goods or services. It costs merchants tens of billions of dollars per year; in fact, it consumes a full 28 percent of all ecommerce revenue today2.

What the PSD2 and SCA fail to address is cardholder disputes of authorized transactions. Worse yet, they threaten to exacerbate and further normalize the common but mistaken correlation of chargebacks with fraud. The reality is that the very changes in purchasing habits that spurred the development of the PSD2 have also led to increases in the types of complex payment disputes.

Today, online transactions are the norm. COVID-19 and resulting stay-at-home policies have further accelerated the spread of ecommerce even more. Ecommerce-purchase volume rose globally by 15 percent over the first half of 2020 compared to the same period of the previous year3.

Predictably, more card-not-present (CNP) transactions mean more disputes. The fraud and friendly fraud aspects have been well covered. However, even with the best intentions, when purchases are made online, with less opportunity to examine the purchase closely or discuss it with the seller, the chances of dissatisfaction go up. In fact, the world is seeing an unprecedented increase in authorized-payment disputes, with December 2020 values more than 25 percent higher than a year earlier4.

Specifically, in the EU, the European Central Bank (ECB) recorded a 66-percent increase in CNP fraud between 2011 and 2016, which was the main reason why fraud overall increased by 35 percent. Online fraud now makes up 73 percent of fraud in Europe, and this is steadily rising. In fact, CNP fraud was the only type that saw any increase at all5.

First and foremost, banks’ management teams need to clearly communicate to dispute departments and all customer-facing staff that authorized disputes play an important part in a bank’s ability to serve customers. It is critical that this message be accompanied by adequate training in identifying and resolving these disputes. Where possible, staffing levels should be increased as well, as dispute numbers are unlikely to level off any time soon.

Second, and hardly less essential, bank dispute departments need to make customers feel valued and understood in the event of non-fraud chargebacks. They feel forgotten when claims take an unreasonable amount of time to process. They feel unvalued when the message they receive—explicitly or implicitly—is that the only real chargeback is a fraud-related one. They feel unheard when their valid disputes are denied due to a lack of attention or training on the part of the banker.

Banks that can successfully navigate these challenges will be positioned to better serve customers in this transitional period. The rewards will be well worth the effort.

Back To Top
ABOUT THE AUTHOR
Michael B. Cohen is Vice President of Global Operations at MyChargeBack. With more than a decade of experience in strategic marketing for the financial industry, he is a leading international advocate for credit-card consumer rights. His insights have been quoted widely in the American, Latin American, European and Asian press.
● Two-factor authentication (2FA)COVID-19European Central Bank (ECB)Michael B. CohenMulti-factor authentication (MFA)MyChargeBackPSD2Strong Customer Authentication (SCA)
0 comment 2 FacebookTwitterPinterestEmail
previous post

Reshaping Consumer Banking for a New Age: Opportunities to Leverage from TikTok and the Social-Media Renaissance